She allegedly attacked her sister and nephew 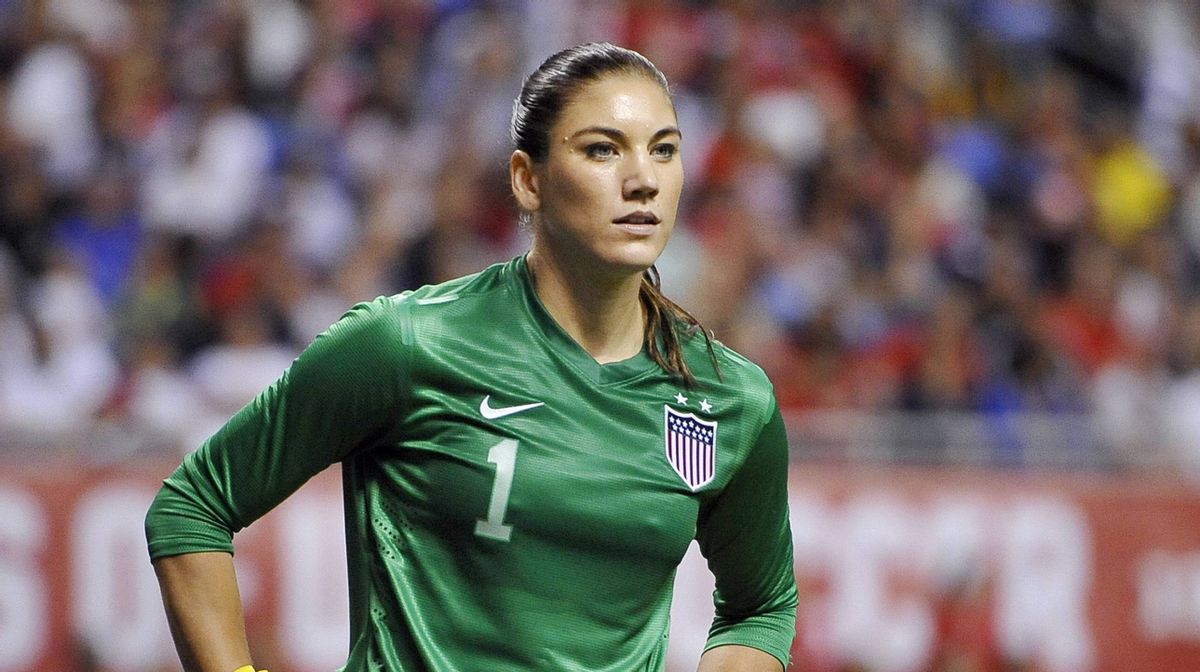 Seattle police have arrested U.S. soccer star Hope Solo for allegedly assaulting her sister and 17-year-old nephew in a Seattle home. She was booked into a detention facility and will be required to appear in court June 23rd.

According to Lt. Mike Murray, officers responded to an assault and noise disturbance report. “There was a big party going on at her house. It was an out-of-control situation,” Murray told the Seattle Times. The police believe that Solo, who was "intoxicated and upset," according to the police report, instigated a physical assault. “There were visible injuries" on Solo's sister and nephew, Murray said.

Solo, 32, plays for the Seattle Reign FC and was the goalkeeper for the U.S. women's soccer team during two Olympic gold medals wins. She is the wife of former NFL player Jerramy Stevens, who in 2012 was arrested for allegedly assaulting Solo. Charges were never brought against Stevens, however, and the two married hours later.

Both the Seattle Reign FC and U.S. Soccer have released statements saying that they are "aware of the situation" but do not "have any further comments" at this time.