"Big Brother" is back -- and so is its vile bigotry 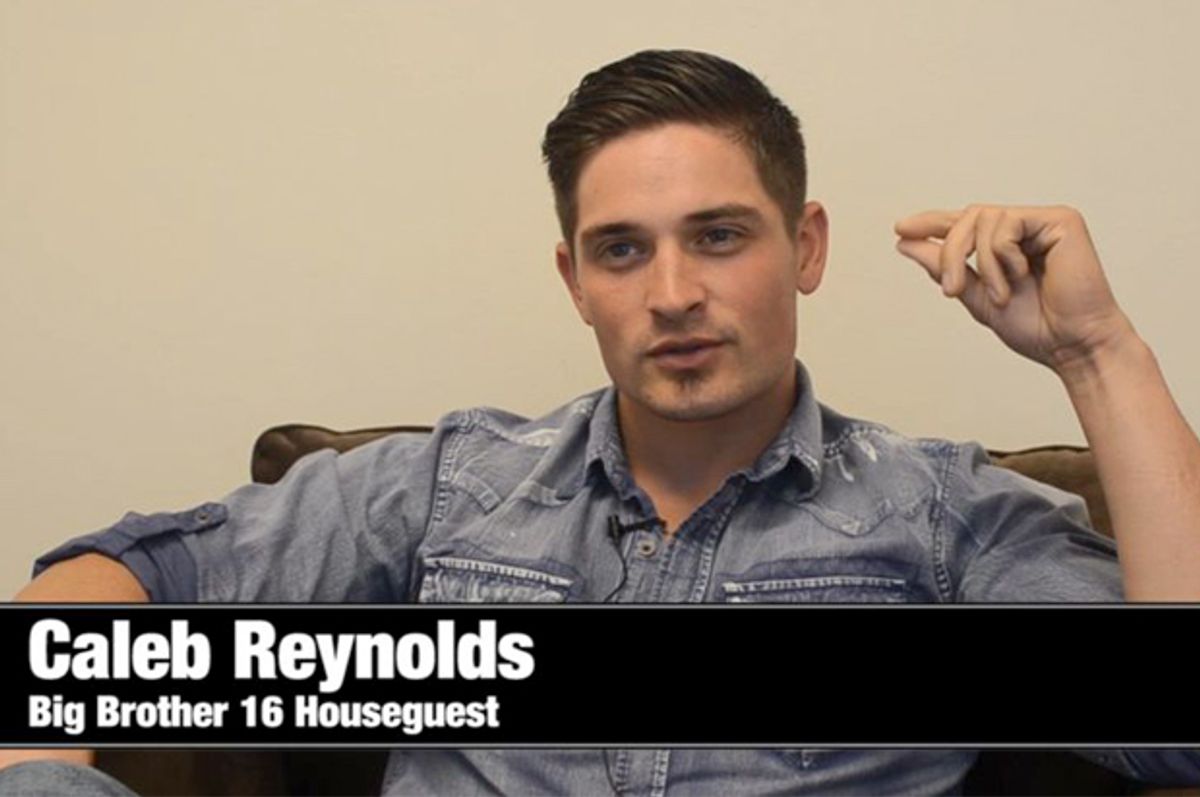 Last summer, the CBS reality series "Big Brother" got more attention than it'd had in years for an unfortunate reason: its contestants' bigotry. Though the show airs in prime time with an edited-together hour, 24-hour live feeds of the contestants living together are available for a fee online, and so it was that fans got to see the cast using the N-word and saying Asian cast mates ought to be "making rice." (A supercut of the most offensive incidents is available here.) The discussion around the show got so heated that eventually CBS had to address it, editing some of the worst remarks into the show to help convey the reality of what was going on on-air.

And, though this year's season hasn't yet begun (it starts Wednesday), it's already the subject of the worst sort of attention. Caleb Reynolds, a contestant on this season, had previously used his Instagram account to call Barack Obama "the Muslim monkey" and his supporters "fags."

Given that CBS executives had previously made noises about how embarrassed they were by the last season of "Big Brother," it would logically follow that they'd have taken steps to ensure that prospective future contestants would not have histories of expressing nasty, vulgar racism and homophobia in public. But the allure of people willing to go off the handle can allow one to overlook a great deal -- presumably Reynolds is as voluble about everything as he is about his apparent hatred of black people and gays!

And if "Big Brother" didn't have that pesky live feed, it'd be easy to edit out. Who knows how much behind-the-scenes racism, sexism or homophobia has happened on traditionally airing reality shows? The live feeds of "Big Brother," a vestige of the show's launch at the early days of the Internet, promise this year to once again provide a valuable service in illuminating the divergence between the sort of folks reality casting agents want us to see -- lively spitfires who speak their minds! -- and the sort of folks they're actually casting.

Reality TV would dry up without people who don't think before they speak, and without people who're less than enlightened about the world at large. It's dispiriting, though, that CBS can't manage to find people whose quirks and outspokenness fall short of actual bigotry.