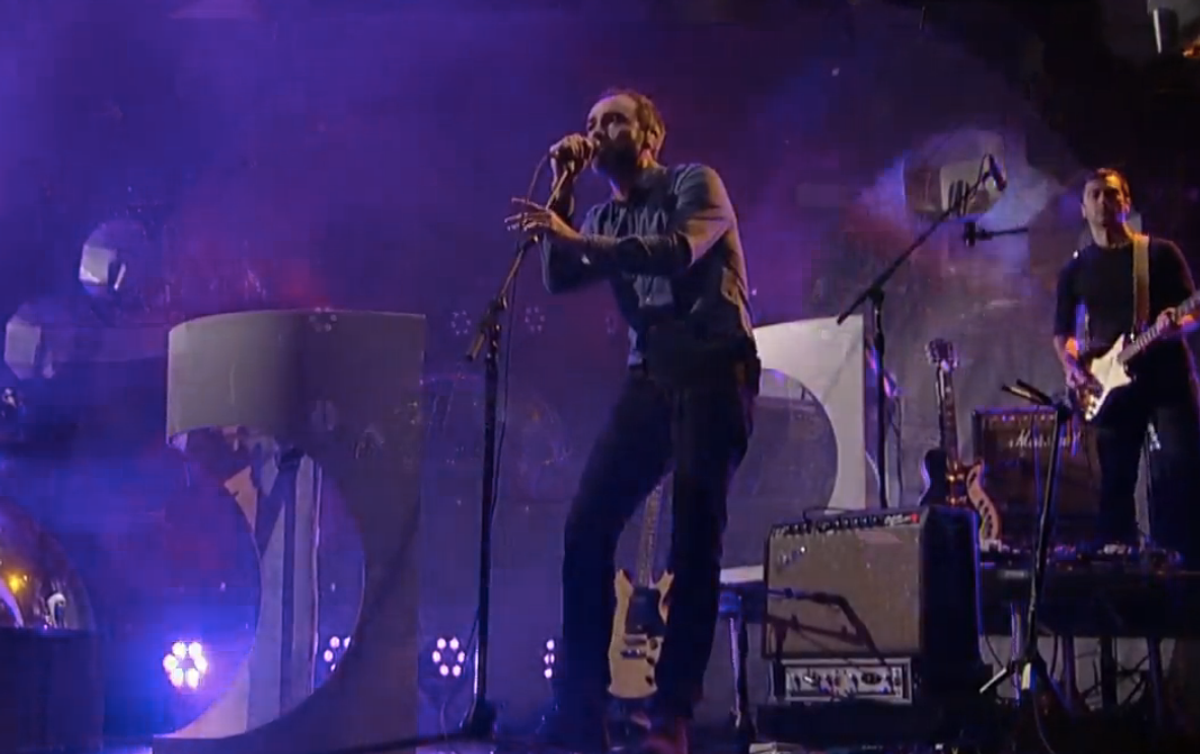 Last night Broken Bells shared a performance on "The Late Show With David Letterman." The band is composed of two music powerhouses: the Shins' frontman James Mercer and Brian Burton, better known as the musician and producer Danger Mouse. The two began collaborating in 2009, and released their second album "After the Disco" earlier this year.

Not only did Broken Bells play "The Late Show," they also did an extended performance for "Live on Letterman." The nearly hour-long set can be viewed below:

Broken Bells played "Control" on "The Late Show With David Letterman." Watch below: