Poachers are making a killing: Environmental crime is now a $213 billion-a-year industry 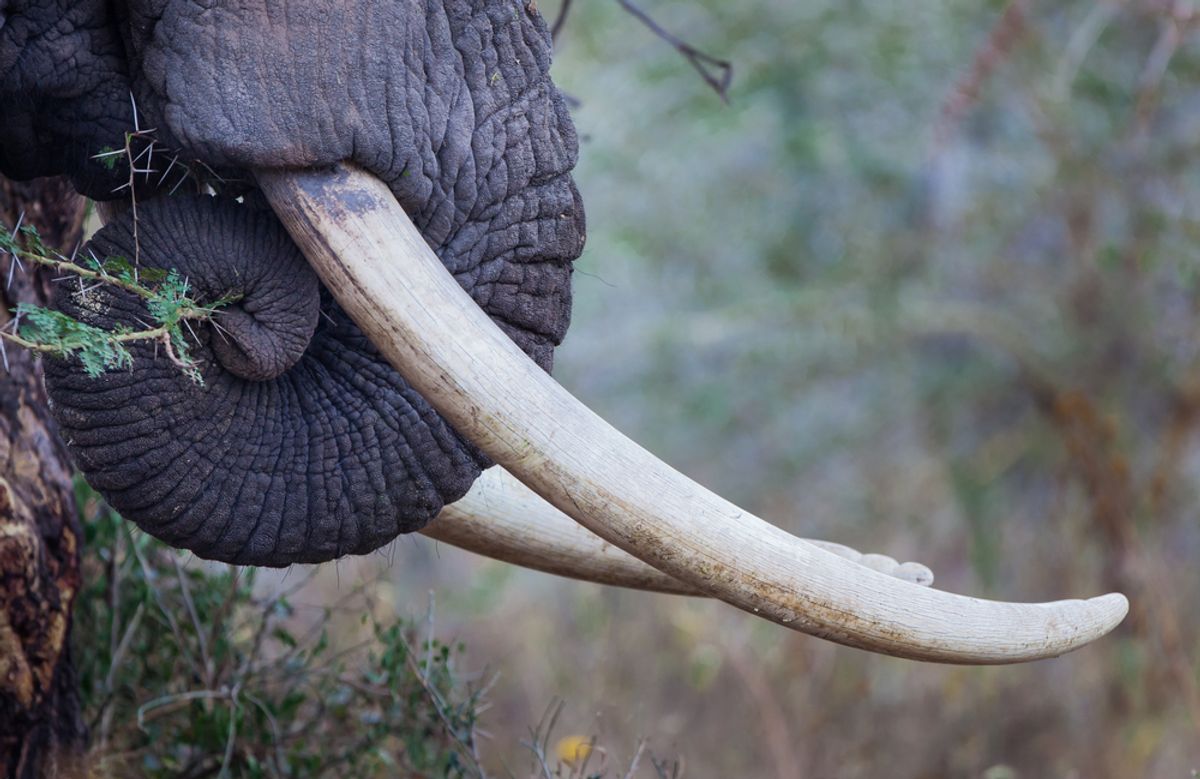 The poachers, the toxic waste dumpers, the illegal loggers, fishers and miners and those facilitating the black market trade for exotic animals and plants are among the criminals making bank on the destruction of the environment, a new report from the U.N. and Interpol finds. According to Reuters, the "enormous increase" in environmental crime is now netting up to $213 billion per year, money that funds criminal networks and armed conflicts at the expense of economic growth.

Businessweek has more on how that plays out globally:

Illegal logging, worth as much as $100 billion worldwide a year, poses one of the biggest threats, damaging forests and generating incomes that “dwarf” other types of wildlife crimes, according to the report.

Militias in the Democratic Republic of Congo and Somalia’s al-Qaeda-linked al-Shabaab are among groups that illegally tax charcoal shipments. The total value of that unregulated trade in conflict-hit African nations alone is estimated at as much as $289 million a year, UNEP said.

Elephant poaching provides income for militants in African nations including Congo and the Central African Republic. The illegal trade in ivory is a key source of revenue for the Lord’s Resistance Army which operates around Congo, Central African Republic and South Sudan, while the Janjaweed based in Sudan along with other “horse gangs” in that country, Chad and Niger also benefit from the sales.

Protecting endangered animals and limited resources, in other words, is only the beginning of why the report's call for tougher laws and enforcement is necessary.