Report: Christie being investigated for yet another bridge scandal 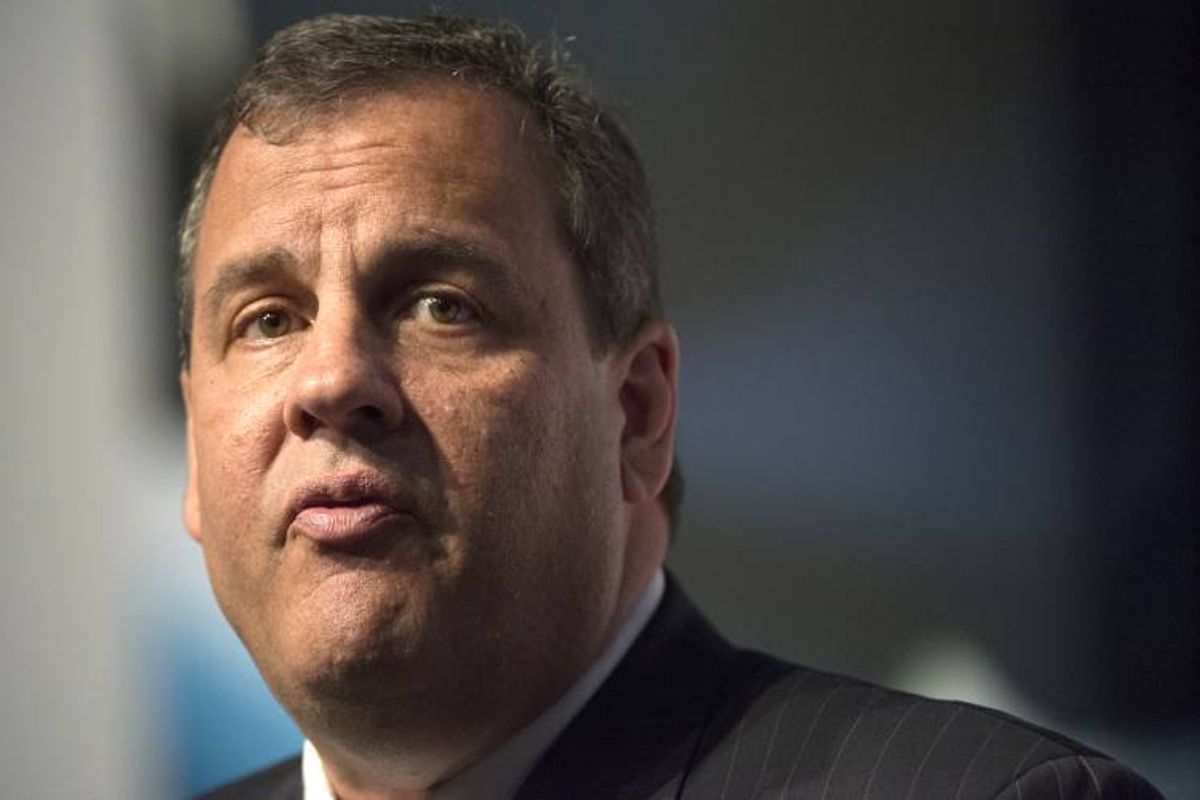 It may be hard to believe, but if a report from the New York Times is true, Chris Christie may have yet another bridge-related scandal on his hands.

According to the Times, prosecutors in the Manhattan district attorney’s office public corruption unit and two lawyers from the SEC are investigating whether the Port Authority of New York and New Jersey (PA) committed securities violations in 2011 when it agreed to pay for repairs to the Pulaski Skyway, the elevated roadway connecting Jersey City and Newark.

This was done, the Times reports, despite multiple warnings from in-house lawyers that the PA lacked the authority to pay for the Skyway's upkeep.

Reportedly pressured by the Christie administration to approve and finance the repairs, the PA may have broken the law when, in bond documents, it described the Skyway expenditures as being related to "Lincoln Tunnel Access Infrastructure Improvements," even though the Skyway and the Tunnel are not connected.

According to New York state's Martin Act, whether or not the PA's deception was intended is immaterial; prosecutors can level felony charges without having to prove a further intent to defraud, or even show that any fraud occurred at all.

In addition to the Pulaski Skyway, the Manhattan district attorney is also in the early stages of investigating repair projects on the Goethals and Bayonne Bridges, among others. While prosecutors have issued dozens of subpoenas, no formal accusations have been made and the precise targets of the inquiry, whether individuals or agencies, remain unclear.

One person briefed on the matter said the funds had been used to fill a hole in the New Jersey state budget, noting that the inquiries seek to determine whether the fiscal contortions were creative politics or criminal maneuvers.