Regulators are calling the move a "cautionary step" 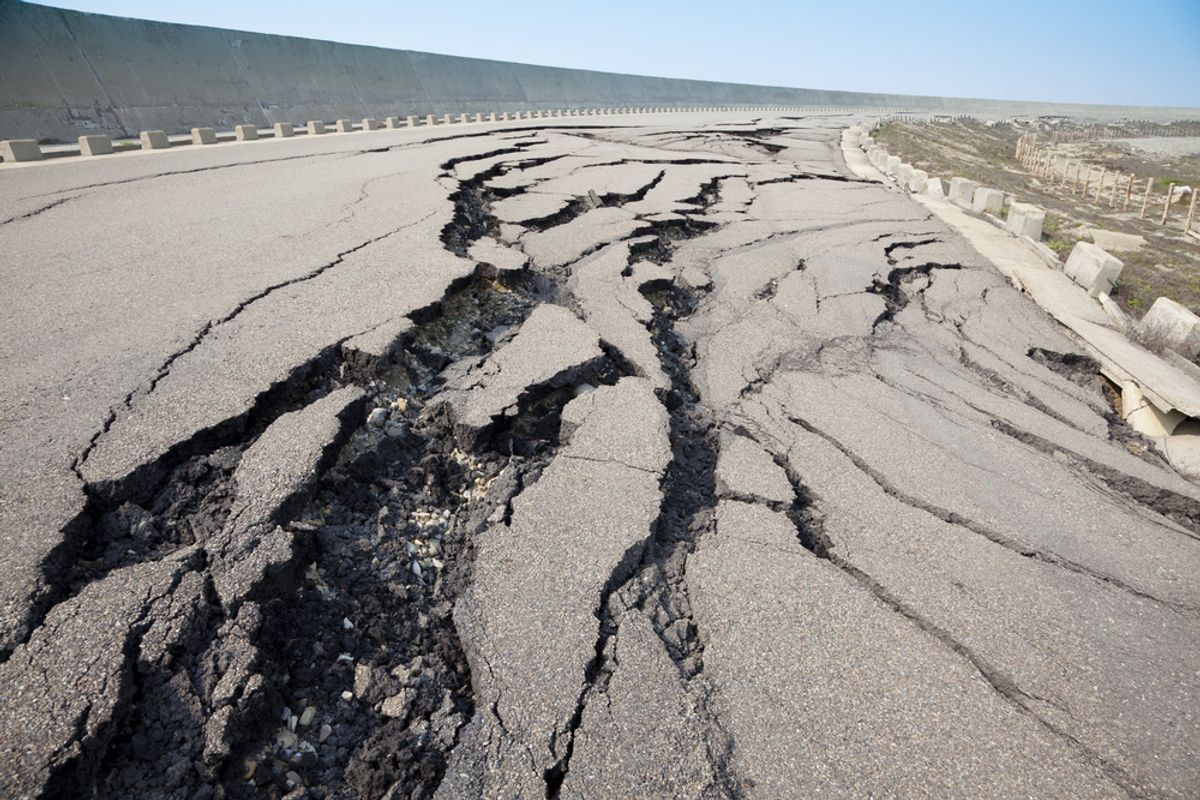 The (literally) earth-shattering implications of fracking have officially hit Colorado, where officials suspended a well used to dispose of wastewater from oil and gas drilling after researchers linked it to seismic activity in the area.

A 3.4 magnitude earthquake rocked the typically "aseismic" Greeley on May 31, its epicenter about 2 miles from the wastewater injection site. But it was a second, 2.6 magnitude quake this past Monday, picked up by a team of researchers from the University of Colorado that had been monitoring the area, that convinced regulators to take action.

In a statement, the Colorado Oil and Gas Conservation Commission explained that it ordered High Sierra Water Services, the well's operator, to stop disposing wastewater for 20 days, "as a cautionary step."

“In light of the findings of CU’s team, we think it’s important we review additional data, bring in additional expertise and closely review the history of injection at this site in order to more fully understand any potential link to seismicity and use of this disposal well,” said COGCC director Matt Lepore.

A spokesperson for COGCC told Reuters that this is believed to be the first time that wastewater injection has been tied to seismic activity in the state. But it's not the first time Colorado's experienced drilling-related quakes, as DeSmogBlog notes:

The strongest earthquake in Colorado history, a 5.3 magnitude temblor that struck on August 9, 1967, was linked to a 12,000 foot deep wastewater disposal well at the Rocky Mountain Arsenal, a chemical weapons manufacturing plant that the U.S. Army operated until 1992. The earthquake occurred after the Army decommissioned the well and started pumping the wastewater out of it.

The first earthquakes observed in the Denver area throughout the 1900soccurred in the month after the Army drilled its injection well, and after that time, more than 700 earthquakes were recorded, the majority with epicenters near the Army's drilling site.

The U.S. has about 145,000 wells like the one suspended in Colorado; they've been linked to hundreds of quakes in Ohio. In April, Ohio suspended drilling at a number of wells after officials confirmed that there was a "probable connection" between earthquakes and fracking itself.