Swim at your own risk: 1 in 10 U.S. beaches is dangerously polluted

Raw sewage is contaminating the Great Lakes and coastlines, a new report finds 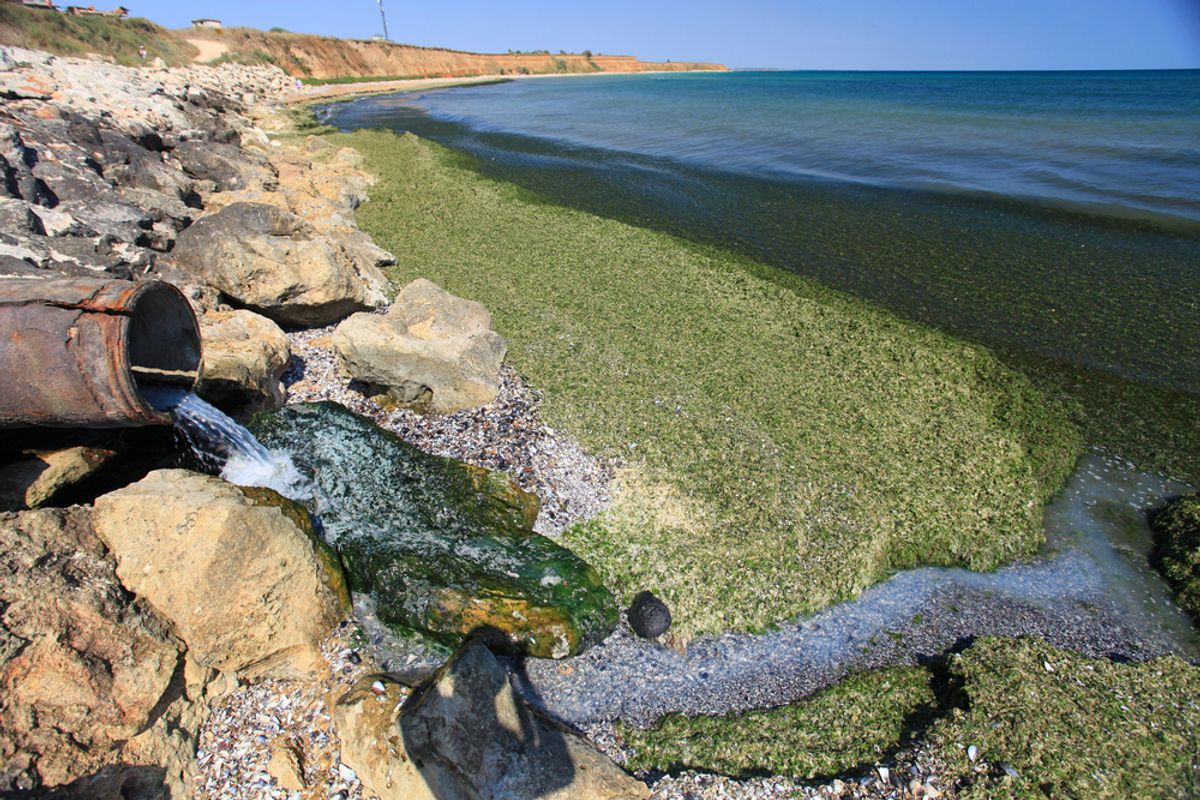 Is taking a dip at your local beach a great way to cool off or a potential health hazard? Depends on where you're swimming, according to a new report from the Natural Resources Defense Council, which finds that about 10 percent of U.S. beaches are contaminated, mostly with sewage, to the point that they fail to meet the EPA's benchmark for swimmer safety.

The Great Lakes region scored highest for unsafe contamination; the Gulf Coast, New England and the West Coast also had high rates of beaches to avoid. The Delaware, Maryland and Virginia region, on the more encouraging end, had the overall cleanest waters, while 35 beaches throughout the country earned "superstar" status for their consistently low bacteria levels over the past five years.

Nearly 3,500 water quality samples were collected from beaches along the East and West Coast as well as the Great Lakes, and only one in 10 passed the new Environmental Protection Agency water safety standard, which the NRDC used to evaluate beaches for the first time in 2013.

...The pollution is most often caused by stormwater runoff and sewage overflow, causing the water to be overrun by disease-causing bacteria, said NRDC water program director Steve Fleischli. Illnesses that can be spread by contact with polluted beach water include stomach flu, skin rashes, pinkeye, respiratory infections, meningitis and hepatitis, according to the report. Children are more vulnerable because they tend to swallow more water when swimming, Fleischli said.

The EPA estimated that up to 3.5 million people become ill from contact with raw sewage in swimming water each year.

The 10 percent figure makes it look like the pollution problem's getting worse, but to be fair, that ignores the fact that the EPA's stepped up its standards recently, so that slightly contaminated water that once would have gotten a pass is now classified as a health risk. Using the old standard, about 7 percent of beaches would be considered polluted -- the same rate measured in 2012, which means, explains NRDC senior attorney Jon Devine, that "we're stagnating in terms of progress of water protection." Obviously, there's still a lot of work to be done.

“Sewage and contaminated runoff in the water should never ruin a family beach trip,” Devine said in a statement. “But no matter where you live, urban slobber and other pollution can seriously compromise the water quality at your favorite beach and make your family sick." If you wish to avoid that, you can find out more about how your area measures up using this interactive map.