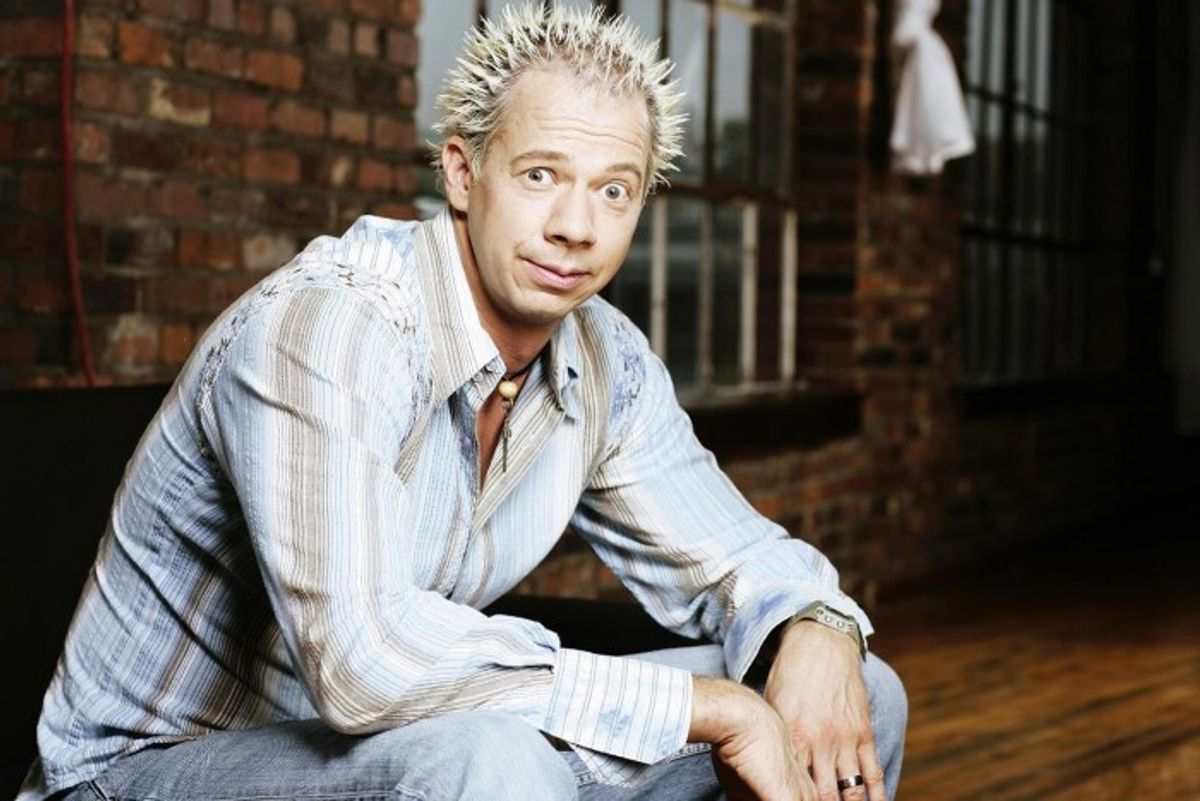 Justin Lookadoo, the Christian motivational speaker who makes a living telling teenagers that "dateable girls know how to shut up," was arrested in Indiana this week for public intoxication. Police found Lookadoo passed out in his car, which he had apparently vomited in. According to a report from local news station WFIE, Lookadoo had to miss a scheduled opportunity to dispense more bad advice at Evansville's Teen Power Camp on account of being booked into county jail at the time.

Lookadoo failed a field sobriety test and had a recorded blood-alcohol content of .07.

Last year, Lookadoo became momentarily infamous after a group of smart and Internet-savvy teenagers called foul on his appearance at their high school. Students at Richardson High School in Texas used the hashtag #Lookadouche to criticize Lookadoo's misogynistic advice (Another gem for young women: "A guy will have a tendency to treat you like you are dressed. If you are dressed like a flesh buffet, don't be surprised when he treats you like a piece of meat") and call out their school for booking him in the first place.

One student tweeted, "What are we mad about?! I love being called a vindictive, evil, creature! Someone boss me around because I have ovaries!"

"At this rate, our speaker on Friday will be Ritchie Incognito," read another.

Lookadoo's website says that his motivational presentations are "designed to reinforce the importance of high moral values and character for teens."