Community discussion: Can celebs and scientists work together?

Can scientists and celebrities work together better to share accurate information with the masses? 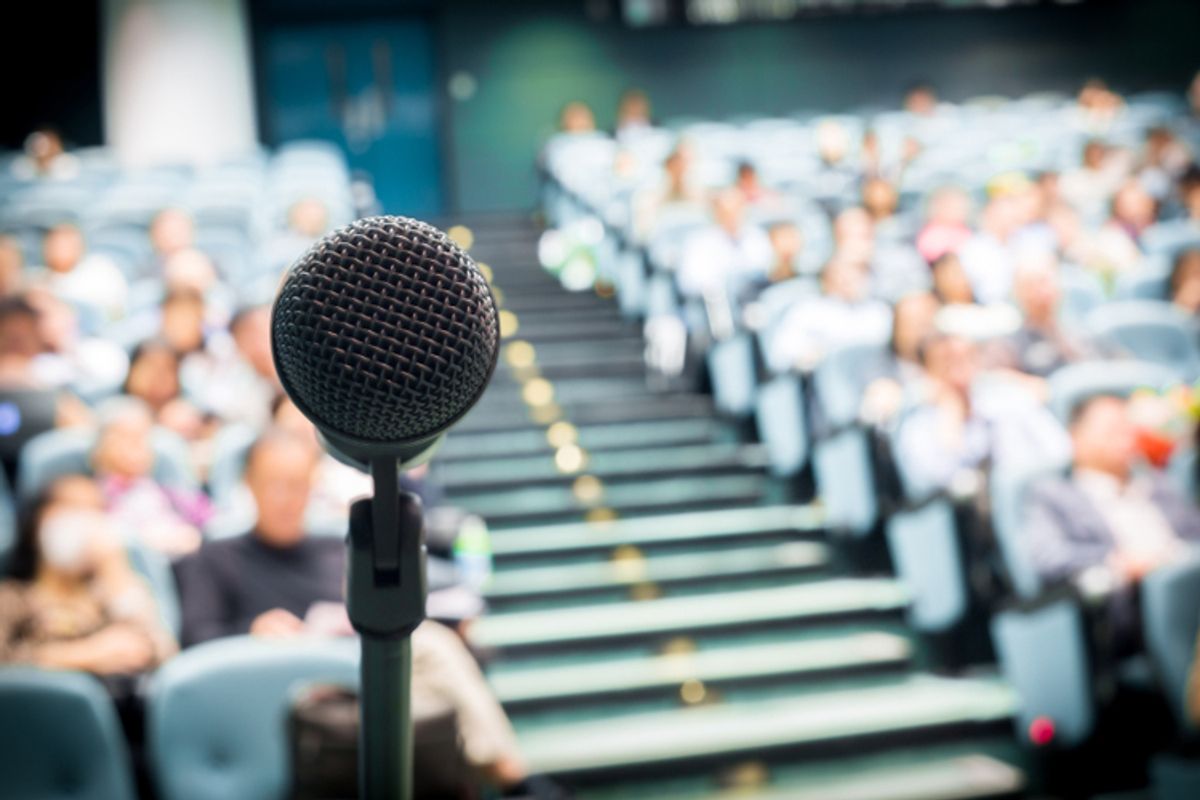 Dr. Oz started a verbal firestorm on Twitter this past week when he asked users of the social network to send him a photo of their "Oz approved" foods. Reactions were as varied as you'd think they'd be, ranging from hilarity to near-outrage and confusion over his purported authority over the food pyramid. While Dr. Oz holds a degree in medicine and spends his days working at the department of surgery at Columbia University, his views on health and nutrition have been called harmful by Popular Science and The New Yorker, among other publications, for their lack of scientific backing, as well as Senator Claire McCaskill, chairwoman of the subcommittee on Consumer Protection, Product Safety, and Insurance, who said "the scientific community is almost monolithic against you in terms of the efficacy of the three products you called ‘miracles."

While Oz continues to spread his views to an audience, helped in large part by his alliance with daytime queen Oprah, he's not the only celebrity to co-opt a health or eco movement, though some may have more noble aspirations than others. Just days ago, in an address to the US State Department, Leonardo DiCaprio pledged 7 million dollars of his own money to ocean conservation efforts, and this isn't the first time. The actor has donated to similar efforts in the past, including a 3 million dollar grant to Oceana from the Leonardo DiCaprio Foundation, who's mission is to "protect Earth's last wild places."

As with our previous discussion on talking heads, it's easy to look the other way while celebrities excite their fans about the possibilities involved with sustainability resources. We may say that any press is good press when an actor donates a large sum of money to a specific cause, giving that cause a sudden audience. But while some of these celebrities may have personal information and attachments to certain causes, we can't be sure that anything a Hollywood influencer promotes is scientifically backed.

But instead of silencing the celebrities, what can be done to foster better communication between them and scientists? How can the knowledge from researchers become more embedded within influencer projects to make sure that the information being sent out through daytime TV, email newsletters and radio is factual and provides a base of correct knowledge for interested citizens who may be new to the cause?

Add your examples and thoughts below.