The verdict? The company is mostly white and male 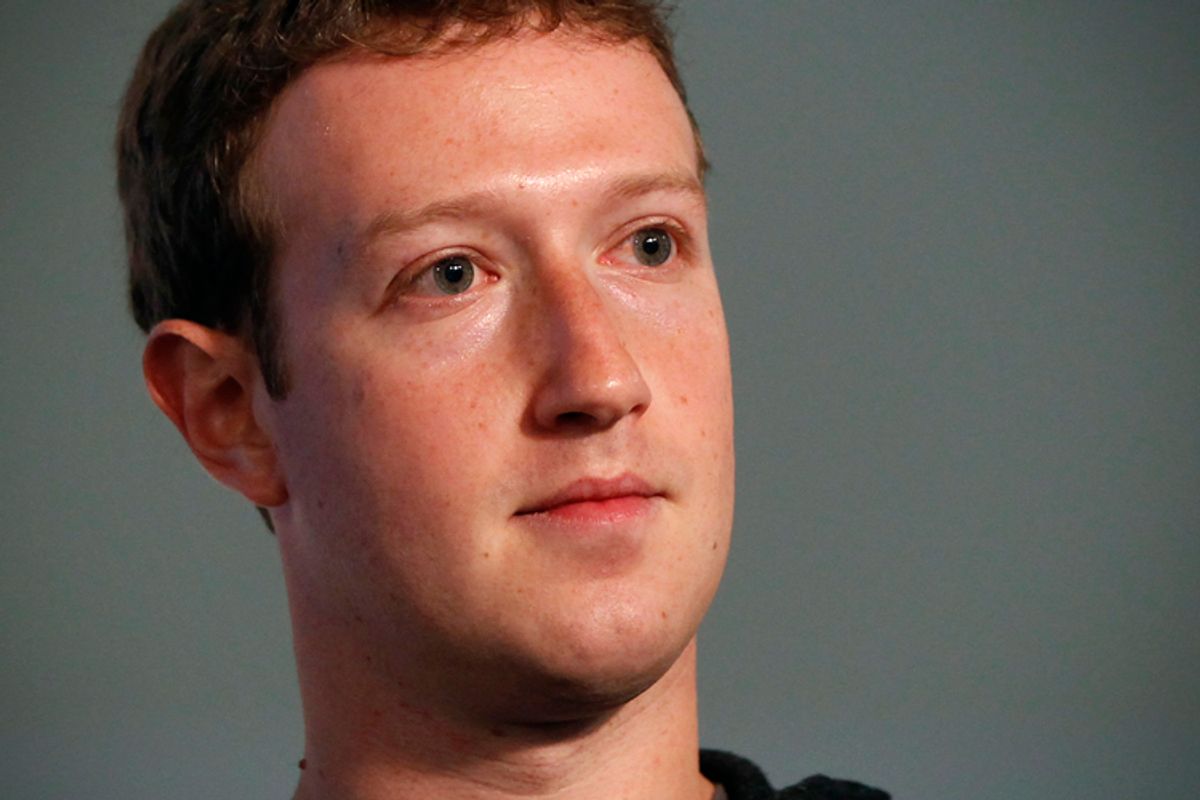 For the first time ever, Facebook released its workplace diversity figures. The numbers were made public yesterday, in a blog post written by Global Head of Diversity Maxine Williams. The company is mostly male, white and Asian.

This public disclosure, of both gender and diversity statistics, follows the trend of other large tech companies, spurred by a late May release from Google. Since Google made its numbers public Chegg, LinkedIn and Yahoo have also released their workforce breakdown.

Sadly, Facebook's numbers look a lot like the other four. I'll let the figures speak for themselves:

"As these numbers show, we have more work to do – a lot more," Williams wrote. Yep, that's for sure.

Williams also stated that the company was working toward building a more diverse workforce. These efforts include partnering with organizations like the Anita Borg Institute, Girls Who Code, the National Society of Black Engineers, the Society of Hispanic Professional Engineers and Yes We Code.

Releasing the figures and working with these groups are both important strides to becoming a more inclusive diverse workforce. Previously Facebook had been reluctant to release its figures. The New York Times reported that Facebook COO and "Lean In" author Sheryl Sandberg, had originally stated that the company would rather share the numbers internally.

Diversity in companies is critical to not just fostering a positive, creative, inclusive workplace. Diversity is important in terms of representation, role models and mentorship. Sapna Cheryan, an assistant professor of psychology at the University of Washington, explains.

“There’s a really strong image of what a computer scientist is — male, skinny, no social life, eats junk food, plays video games, likes science fiction," Cheryan told the New York Times. "It makes it hard for people who don’t fit that image to think of it as an option for them.”