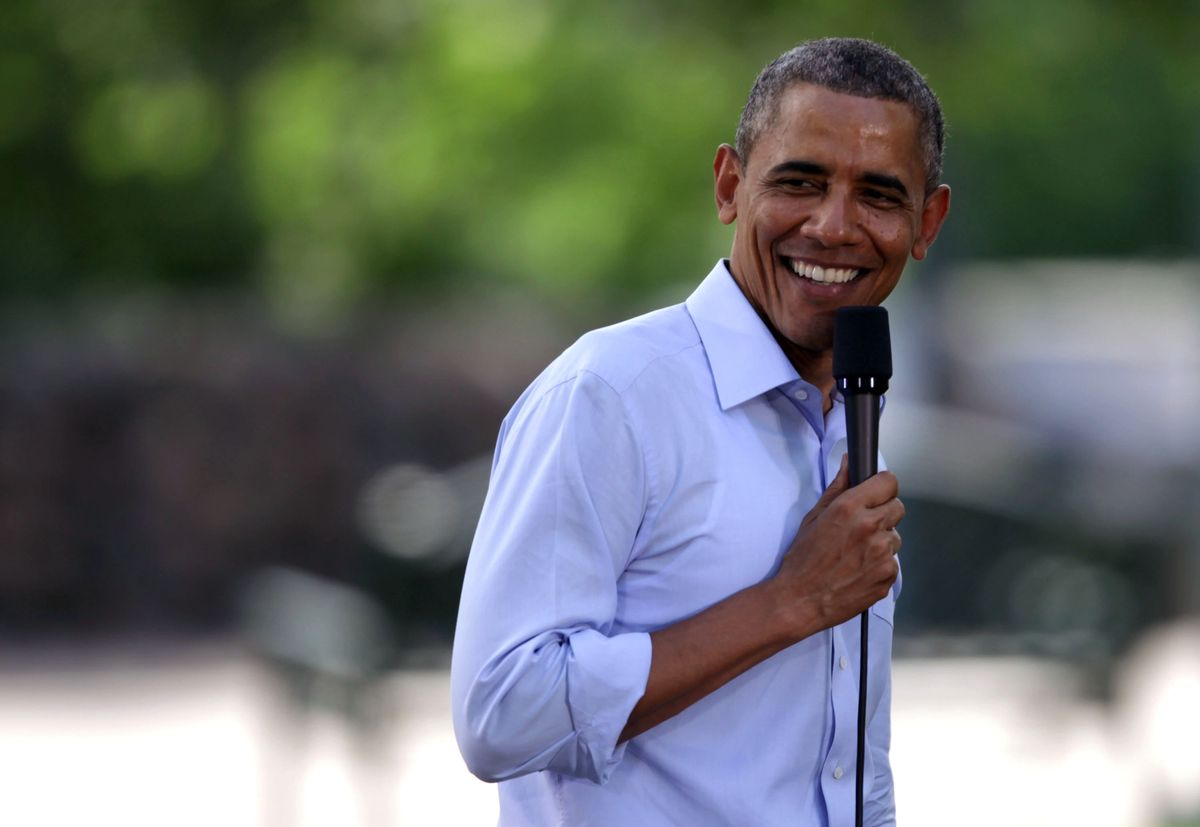 President Petro Poroshenko says the association agreement with Brussels may be the "most important day" for his country since it became independent from the Soviet Union.

The request in effect opens a second front in the fight against Islamic militants threatening to overwhelm Iraq.

Assistant Secretary of State Daniel Russel says Washington will make the request in Beijing next month.

5. HOW OBAMA'S USE OF POWER IS TESTED

Critics of the president's executive authority feel emboldened by a unanimous Supreme Court verdict that the president violated the Constitution in 2012.

6. HILLARY CLINTON IS SEEN AS A HARDWORKING CHAMPION OF WOMEN--AND A WEALTHY ELITIST

If the former Secretary of State decides to run for president again, how voters see her could play a role in whether she's able to win the White House.

The 12th year of the Tour de France was underway the day the conflict began. Several stages of the event this year will run along killing fields, trenches and fronts.

The more conventional participants are some of America's most well-known companies: From Starbucks to eBay to Macy's, corporations are becoming increasingly visible as sponsors.

The U.S. makes it to the knockout phase of the World Cup, playing Belgium next week in the round of 16.