This is the best Final Jeopardy response ever

Ari Voukydis may have had the wrong answer, but he still won the Internet 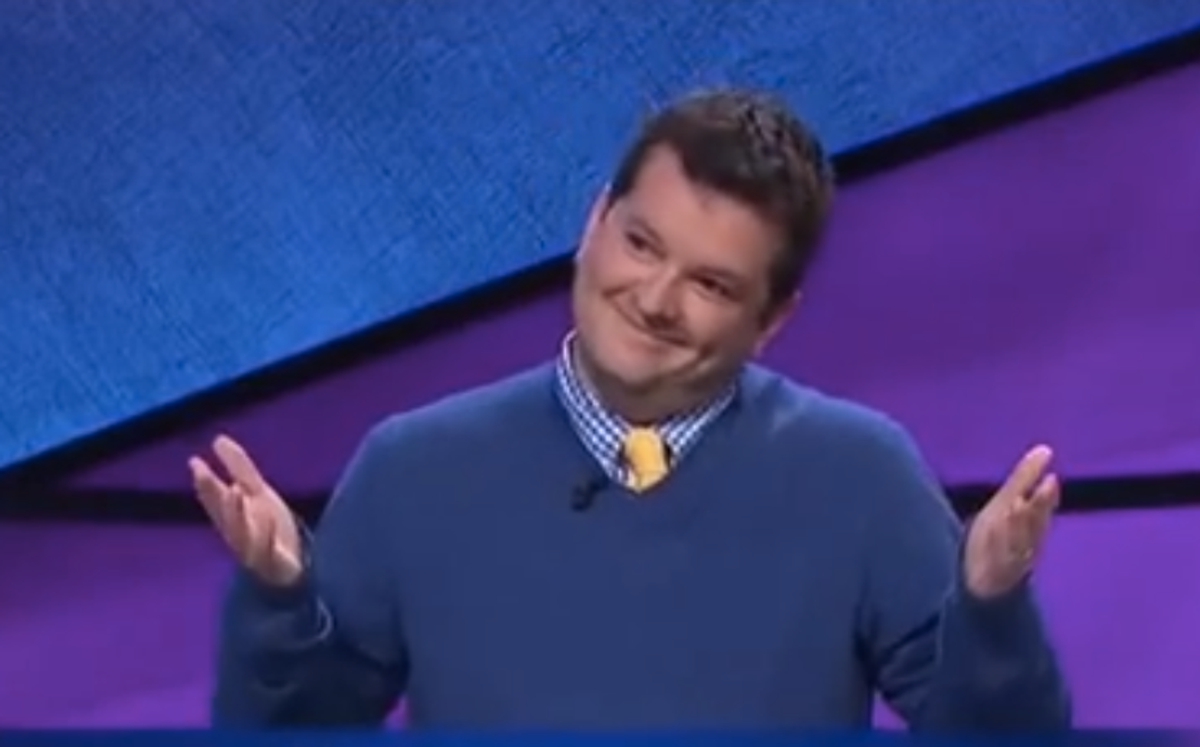 There have been some inadvertently humorous (and brutal) moments on game shows like "Wheel of Fortune." But last night's comedy factor on "Jeopardy!" was of a different caliber.

Ari Youkydis, a comedian, UCB performer and instructor, and BuzzFeed writer, was stumped by last night's Final Jeopardy clue (as were the rest of the contestants). His answer, however, was priceless.

The category was "Science and Industry," and the clue was: "In 1891, this European said, 'Perhaps my factories will put an end to war sooner than your congresses.'"

Watch Youkydis's response below starting at 16:48:

Here is a shot of the answer from Imgur: The actual answer was Swedish chemist, inventor and businessman Alfred Nobel. Nobel was the creator of dynamite and founder of the Nobel Peace Prize.