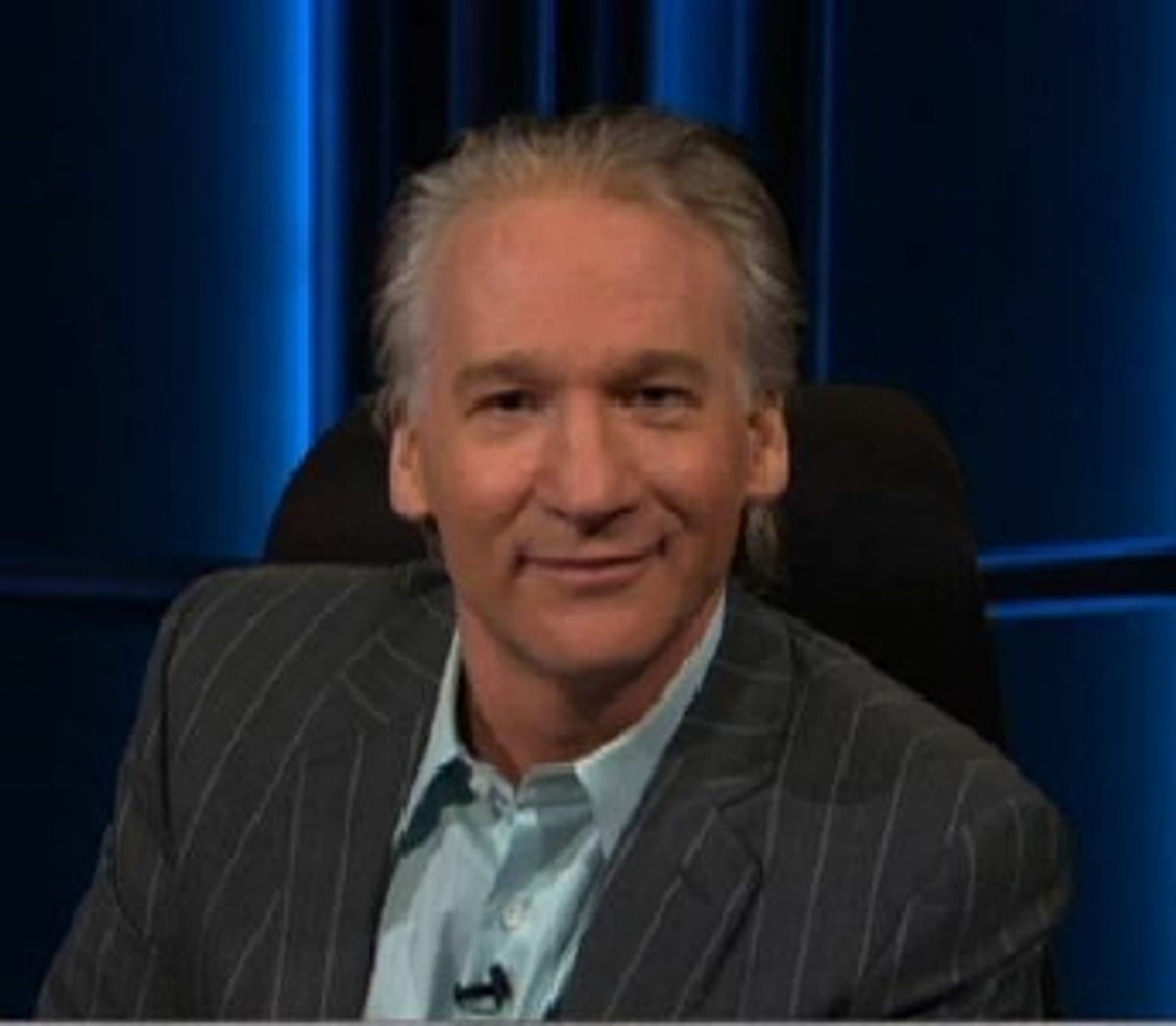 "Let's talk about Hillary Clinton," Bill Maher said to a burst of chuckles from the panel on Friday night's "Real Time with Bill Maher."

Namely, Maher wanted to give Clinton some potential campaign pointers: Stay out of the limelight.

"My advice to Hillary: just go away. Go away for a while. We're going to see each other in a couple years, a lot, because otherwise you're going to blow this," Maher said.

Maher's comments were in reference to the criticism Hillary Clinton is getting due to her comments about being "dead broke" when she and Bill left the White House in 2001. Maher has previously pointed out that this is factually correct, however, he also joked about the U.S. Presidency being a "financial rut" and a "red flag" on a resume. Watch below: