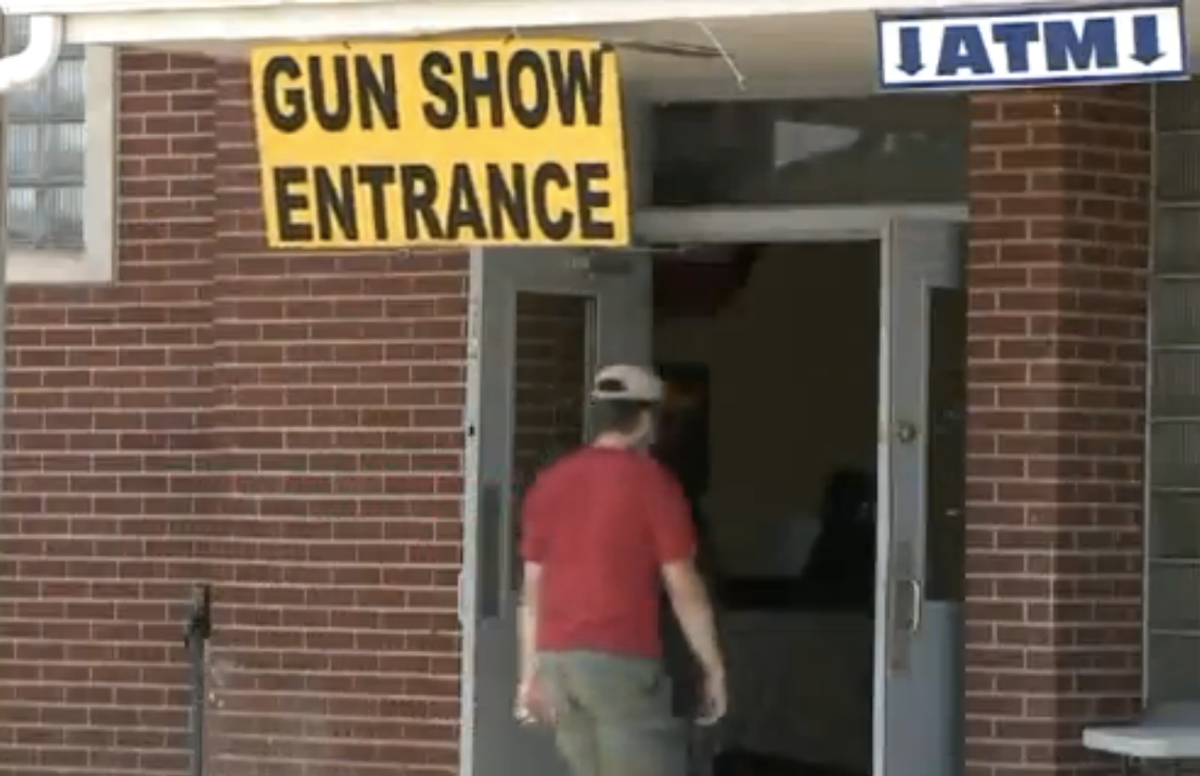 A local gun show in Bloomsburg, Pennsylvania left one woman hospitalized after she was accidentally shot in the leg, local station WNEP is reporting.

On Saturday, Krysta Gearhart, was shot by Geoffrey Hawk, "In Case of Emergency" owner, while he was demonstrating the usage of a concealed and carry holster. According to WNEP, police said a plastic model of a gun is typically used during demonstrations.

“Often times that is what is utilized," explained Sergeant Leonard Rogutski, of the Bloomsburg Police. "This time the vendor used a real gun.”

In this case Hawk demonstrated with a semi-automatic .380, and though no magazine was attached, there was one round in the chamber.

Eric Bower, a man attending the show, told WPNE that he heard the gun go off and the woman scream.

“Everybody paused for a second and their initial reaction was making sure there wasn’t more, and then they rushed to her aid,” Bower explained. Bower also said that vendors were pissed because the incident made them "look bad."

There were signs outside of the gun show warning folks that loaded guns were not allowed, according to WNEP.

It will be up to the district attorney if criminal charges will be filed. A video from WNEP is below: