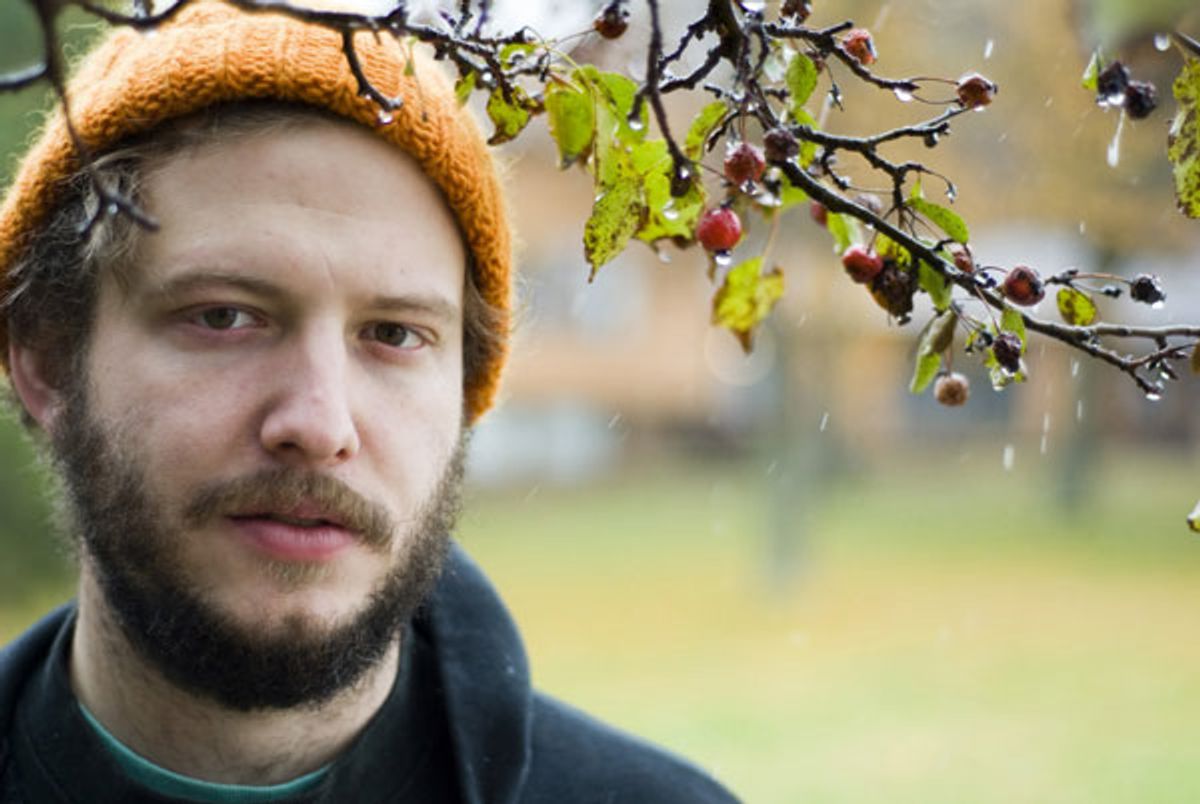 The movie, which Braff funded through a somewhat controversial Kickstarter campaign, is his directorial follow-up to "Garden State." It will be released on July 18 of this year.

Regardless of what you think of Braff and his films, the soundtrack has already delivered two great new songs. Braff asked several artists to write and record new songs for the movie, according to NPR. Mary Ramos, the movie's music supervisor, emailed NPR about how the session with Bon Iver's Justin Vernon went:

"They were enjoying it and laughing, but at a certain point, they just got quiet. When it was over, Justin started humming. We talked afterwards about the relationship between Zach's character and his brother [Josh Gad], and Justin and Nate talked a little about their father — all the while Justin kept distractedly humming. Eventually, he sang out the words 'heavenly father.' Before I even left their house, Justin was recording the first version of the song in his downstairs studio. His inspiration was that immediate."

The soundtrack will also feature music from Cat Power with Coldplay. It will be available on July 15 -- digital download and CD formats -- and Aug. 5 on vinyl. Stream Bon Iver's new song here.

The trailer for "Wish I Was Here" is below:

The Shins' "So Now What" can be heard here: