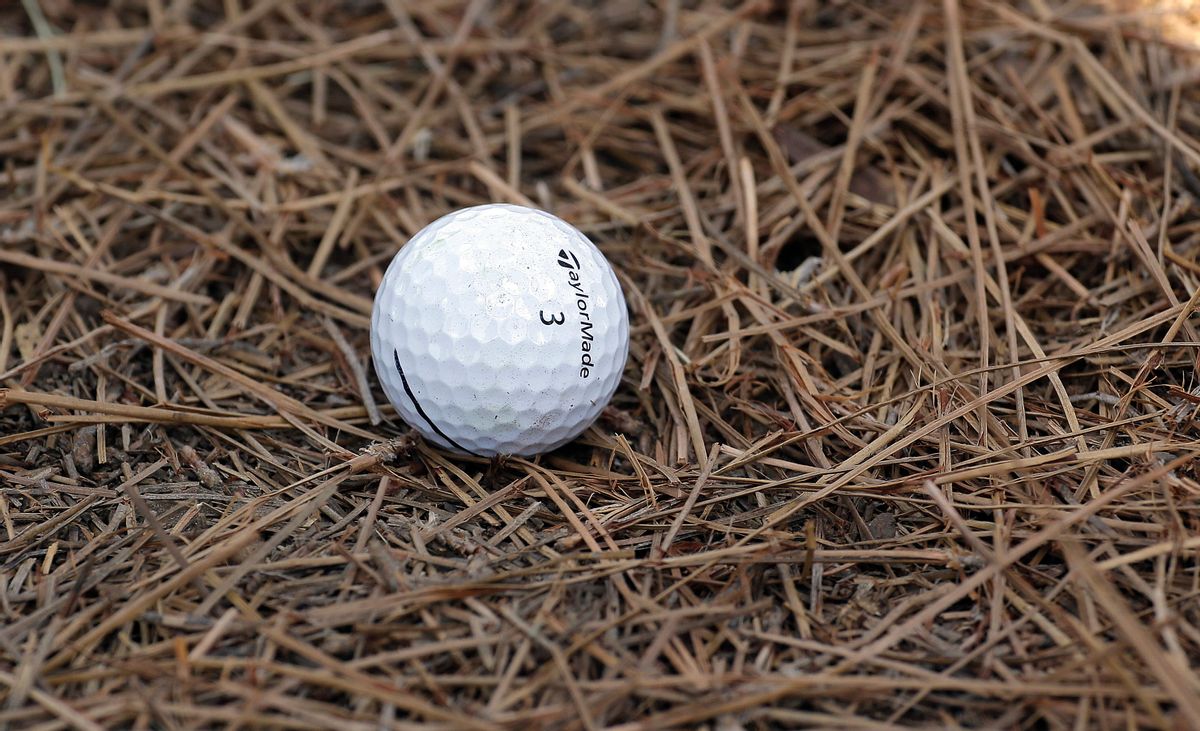 Scientists at the University of Cambridge packed a 17.6 Tesla magnetic field into a crystal about the size of a golf ball, breaking a decade-old world record. That magnetic field strength -- 17.6 Tesla -- is around 100 times stronger than the magnetic field created by your average refrigerator magnet, Science Daily explains. It is around three tons of force. The results were published last week in the journal Superconductor Science and Technology.

The cuprate material that the scientists harnessed the forced in -- "a high temperature gadolinium barium copper oxide (GdBaCuO) superconductor," Science Daily explains -- is generally quite breakable. Engadget describes it as being "as fragile as pasta" and Science Daily reports that it is as "brittle as fine china." The material can actually break due to the force. This poses the question: How did scientists cram that much force into such a fragile material?

According to Science Daily:

"In order to hold in, or trap, the magnetic field, the researchers had to modify both the microstructure of GdBCO to increase its current carrying and thermal performance, and reinforce it with a stainless steel ring, which was used to 'shrink-wrap' the single grain samples. 'This was an important step in achieving this result,' said Dr. John Durrell who led the experiment in Florida."

The result was a record-breaking magnetic field contained in an independent stand-alone material. The researchers are developing practical applications for such a superconductor.

"This work could herald the arrival of superconductors in real-world applications," said professor David Cardwell, the leader of the team at Cambridge. "In order to see bulk superconductors applied for everyday use, we need large grains of superconducting material with the required properties that can be manufactured by relatively standard processes."