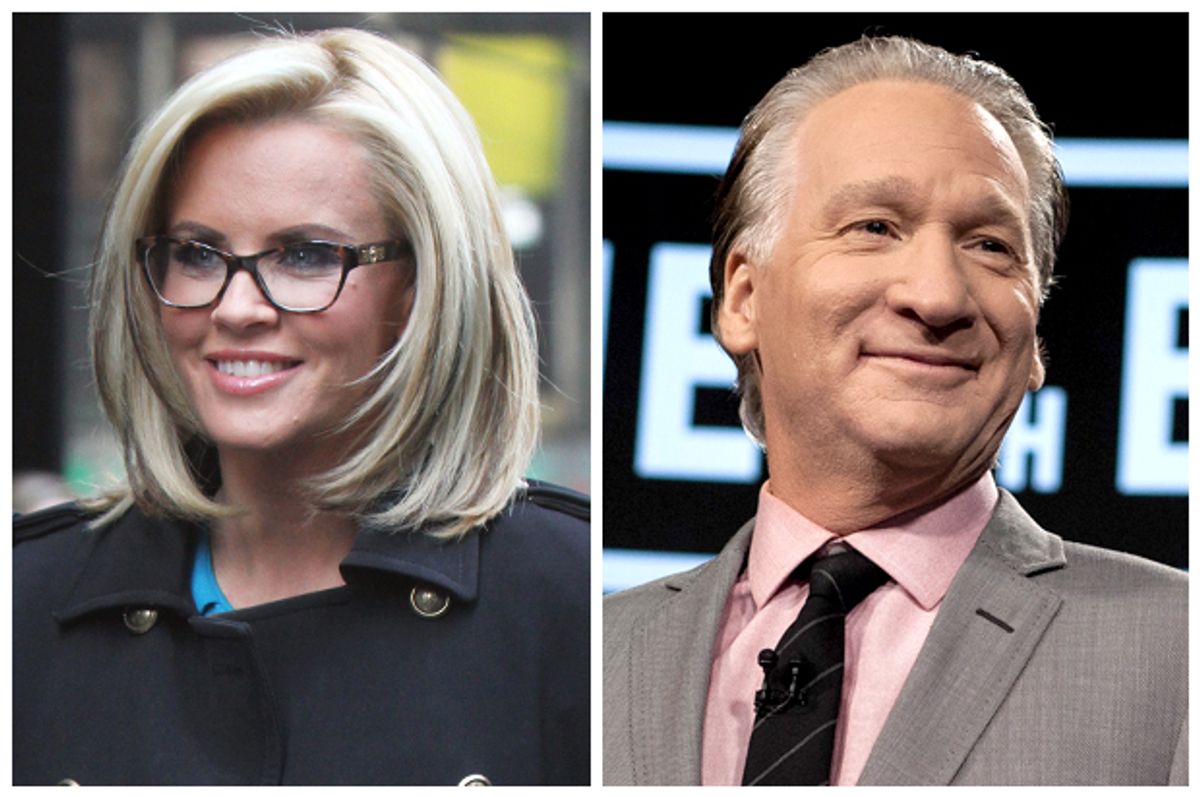 We are breaking a new record in the U.S., and it is not one we want to break: According to the Centers for Disease Control and Prevention, measles cases are at a 20-year high. As of May 23, more than 288 cases have been reported this year. To put that in perspective, only 37 cases were reported in all of 2004. In 2002, measles had been declared eliminated in the Americas.

The CDC reports that most Americans have either contracted measles in the past, and are now immune, or have received the measles-mumps-rubella vaccine, among the most effective vaccinations available. Yet, measles is now an epidemic in Minnesota, where a 2.5-year-old child was identified by the science journal Pediatrics last month as patient zero, ultimately responsible for exposing more than 3,000 people in its community to the disease.

The child had traveled with family to Kenya and there came in contact with measles, subsequently spreading it to a family member and three other toddlers in daycare. The child had not been vaccinated, as the parents believed vaccines to be dangerous, having bought into the same misinformation that has spread far and wide across America.

The family lives in Minnesota, in a small community of Somali immigrants where rates of the MMR vaccination are very low, and which has seen dramatic decrease in vaccinations, from 91 percent in 2004, down to 54 percent in 2014, according to Pediatrics. Of the more than 3,000 people exposed, 21 showed symptoms of the disease and 16 of those were not vaccinated. Dr. Abdirahman Mohamed of the Axis Medical Center in Minneapolis said of these cases, “Every family will tell you that, ‘We’re not going to give our children the MMR. We’re afraid that they’re going to get autism.’”

The Minnesota case is a wakeup call, a reminder of why we vaccinate in the first place. One child was able to bring a previously all-but-eradicated disease back into the United States, putting an entire population at risk. What is more alarming is this is not an isolated incident; outbreaks have been reported in New York City and 18 states.

The misinformation about vaccines is an epidemic in itself, not contained to any one portion of the country, spreading for more than a decade following a congressional hearing in 2000, as anti-vaxx alarmism was first gaining a critical mass. In a recent Politico article, Sarah Despres writes:

In 2000, I was a counsel for the Democratic staff of the House Government Reform Committee working on public health issues, including immunization policy. The committee was in its second year of hearings whose purpose on paper was to oversee various aspects of the nation’s immunization program. But in reality, these hearings had become a forum for spouting unproven, and eventually disproven, allegations, linking the measles-mumps-rubella vaccine to autism.

[...] One by one, the committee summoned its witnesses. [Dr. Andrew] Wakefield and other anti-vaccine advocates told the committee stories about children who stopped speaking after receiving their MMR vaccines and spun complicated theories about how the vaccine could prevent children from absorbing nutrients, leading to neurological problems. The experts from CDC and NIH explained that the epidemiology and biology of autism and vaccines did not support what Wakefield and others were professing.'

Wakefield is a disgraced former doctor who had his medical license revoked due to his unethical behavior in publishing a paper asserting that the MMR vaccine was linked to autism, a claim that was contradicted by his own findings and the findings of other studies. His paper, even though discredited, is used widely as evidence of the dangers of vaccines, and the anti-vaccination movement hails Wakefield as a hero to their cause, even today.

This misinformation has deadly consequences. When it comes to measles, an unvaccinated American child has a 1-in-500 chance of dying if infected. In serious cases, the disease can also result in brain damage or hearing loss. It takes very few people to start an epidemic or outbreak, as the measles case in Minnesota shows. It only takes one child to infect a community, and if each child has the potential to expose many more to the disease, and those exposed are not vaccinated, an epidemic could well be born.

It is far too easy to find misinformation on vaccines today. Celebrities such as Jenny McCarthy and Jim Carrey use their fame to tout scientifically disproven claims that vaccines cause autism or that mercury in vaccines is deadly to young children. Liberal firebrand Bill Maher even waxed apocalyptic about flu vaccines. A proliferation of organizations claim to offer parents a safe place to learn the truth about vaccines yet offer no scientifically credible resources, offering scientifically disproven claims to parents.

We easily forget that it takes just one person to bring a disease back inside the U.S. borders. We forget that infants and people with immune deficiency rely on others to be vaccinated in order to stay healthy. Minnesota has reminded us of the dangers that this type of misinformation can have.