"Community" is a terrible fit for Yahoo Screen 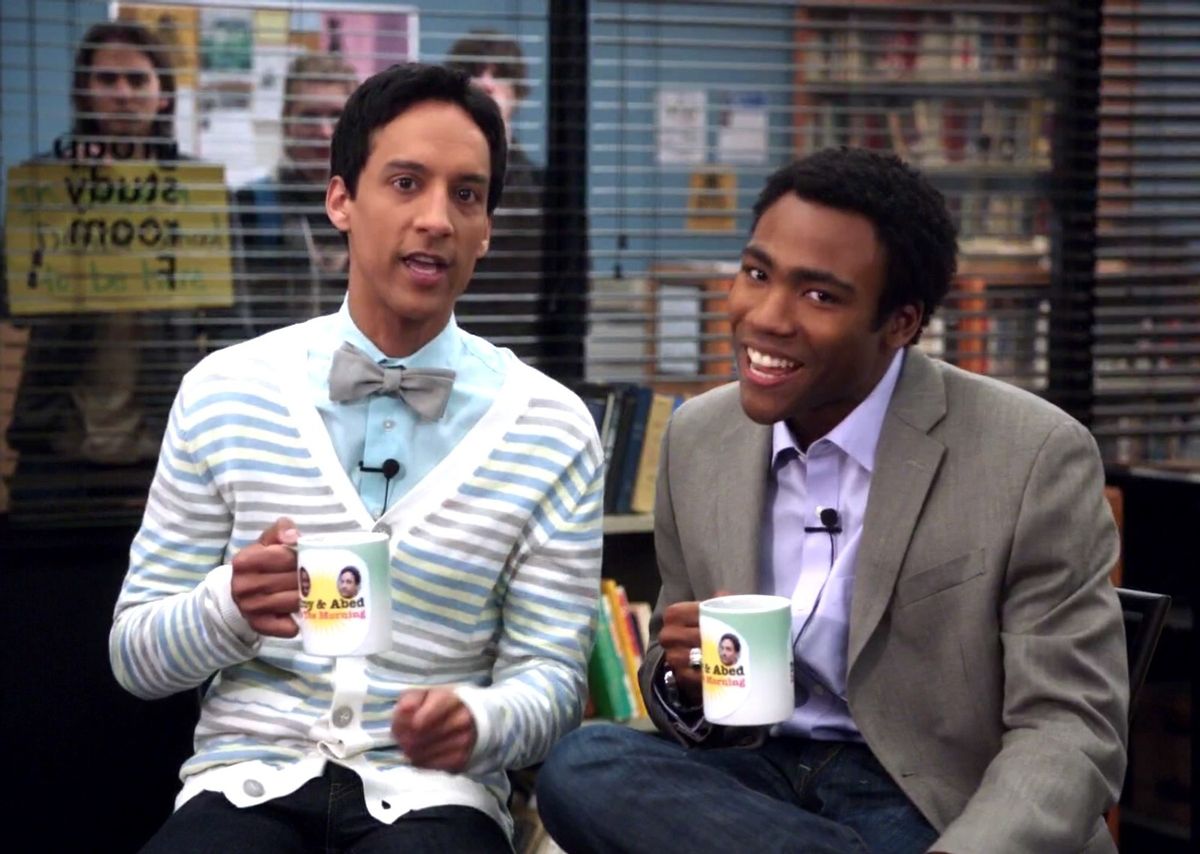 It's little wonder that Yahoo was the website that ended up reviving the former NBC sitcom "Community"; a wholly original project would not have drawn nearly the attention Yahoo's been able to get in less than a day as both a hero for "Community" fans and a place where original video exists. It's precisely how streaming service Netflix got on the map: though season 1 of "House of Cards" ended up airing first, the announcement of an "Arrested Development" reunion was the first sign that Netflix could catalyze popular excitement. Hulu and Amazon have failed to get the same sort of excitement around their original video projects because they haven't yet found an established entertainment property to revive.

And yet Hulu and Amazon, like Netflix, have by now familiar interfaces dedicated to streaming video. Yahoo is a capacious website that does everything and so would seem to be nothing in particular. Yahoo Screen, the website's area for videos, is a hodgepodge. Here's what's on the homepage right now, moving from top to bottom:

...and it keeps scrolling infinitely. Aside from maybe "Awesome Animals," about which who knows, and the Katie Couric interview, none of this is produced by Yahoo. That's fine and can even be a strength: "Saturday Night Live," for instance, is likely still a huge traffic driver as clips from past seasons are exclusively available on Yahoo. Original content isn't the only thing that matters.

But the preponderance of non-Yahoo content on Yahoo Screen makes the thing feel a little cheesy. One can hear, somewhere, an executive saying "curation" as one scrolls through column after column of content one could find easily on YouTube or on Hulu. Until the next season of "Community," there's no reason to visit Yahoo Screen. That is, unless one is a Katie Couric superfan (she's the website's new "Global Anchor," whatever that means, but), an "SNL" junkie, or someone who loves YouTube but finds that website too confusing.

One wonders how much "Community," which has a spiky and obtuse sense of humor unsuited to many potential sidebar vidoes, will change Yahoo Screen. Presumably Yahoo would not want its new flagship series in any event to be surrounded by reappropriated "Amazing Animals" clips, let alone a show whose fans have such particular taste. But who can say, given how Katie Couric's experience has gone so far -- on the homepage, her interview with Blair was presented with no preamble whatsoever as a decontexualized minute-long bite about Iraq. It cut off in the middle of one of Blair's sentences and immediately flowed into a video about what one can do for fun in Brazil. It did an amazing job of serving absolutely no one.

If Netflix is an immersive universe where one can just keep watching a series to its end, then get a surprisingly apt recommendation, Yahoo is where one goes for a quick errand, to watch that one sketch or interview before dipping back out again. It's particularly ill-matched to a show whose appeal is very specific and very limited; "Community" fans want to watch "Community," not to see a concert special produced by a radio app or a Jennifer Lopez video. The show will continue to draw its fans, of course -- they wouldn't miss it. But as for boosting the other content on Yahoo Screen -- well, frankly, what other content?