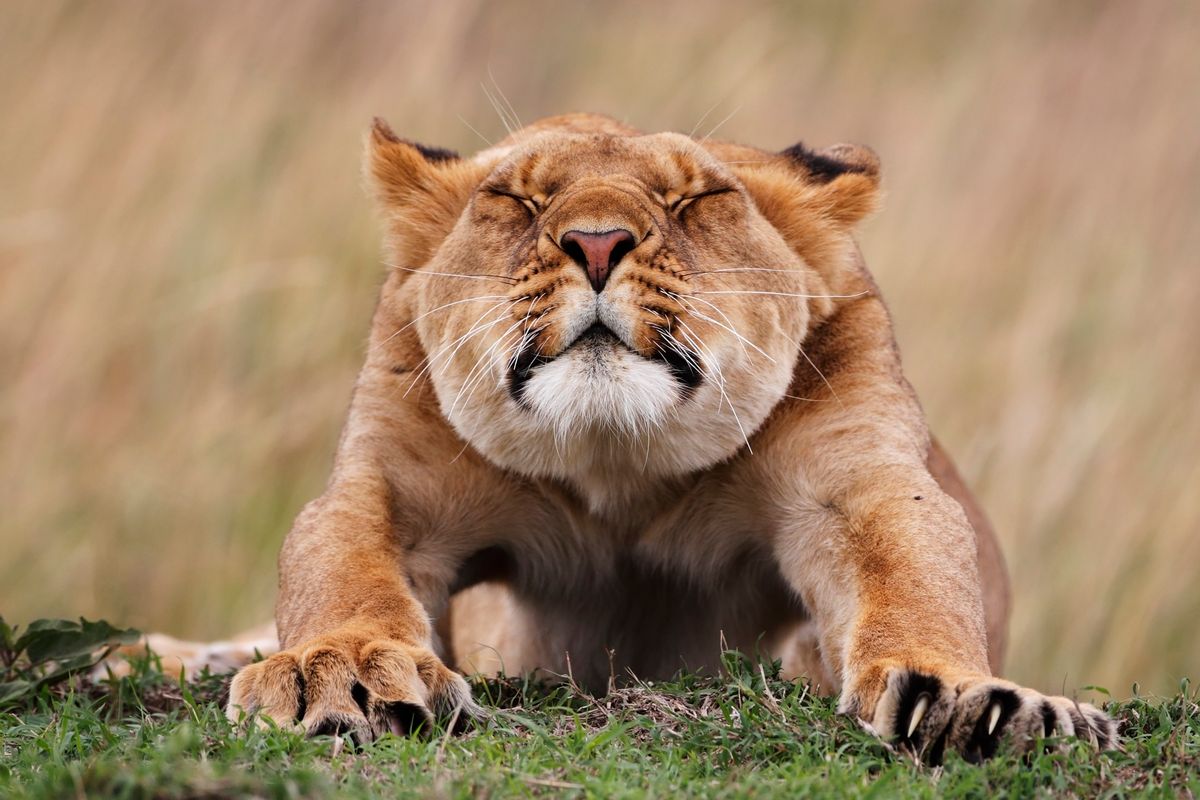 Curators of animal photos don't get any more serious than the powers behind the "Wildlife Photographer of the Year" competition, which each year select from among tens of thousands of entries for the most powerful, breathtaking, all around best depictions of natural life throughout the world.

The contest, co-sponsored by London's Natural History Museum and the BBC, is entering its 50th year, and to celebrate, the judges are opening the voting up to the public in a new category, the "People's Choice Award."

There are 50 breathtaking photos to choose from, themselves selected from among 41,000 contenders. Here's the catch: You're only allowed to vote once. Salon was allowed to choose a few more to share here -- but deciding was still a really, really difficult task. Fortunately, you have until September to make up your mind.

Check out our favorites below: