The glorious future of TV is now. "Community" will not die

Yahoo's rescue of the beloved sitcom proves that there's never been a better time to be a cultish, obsessed fan 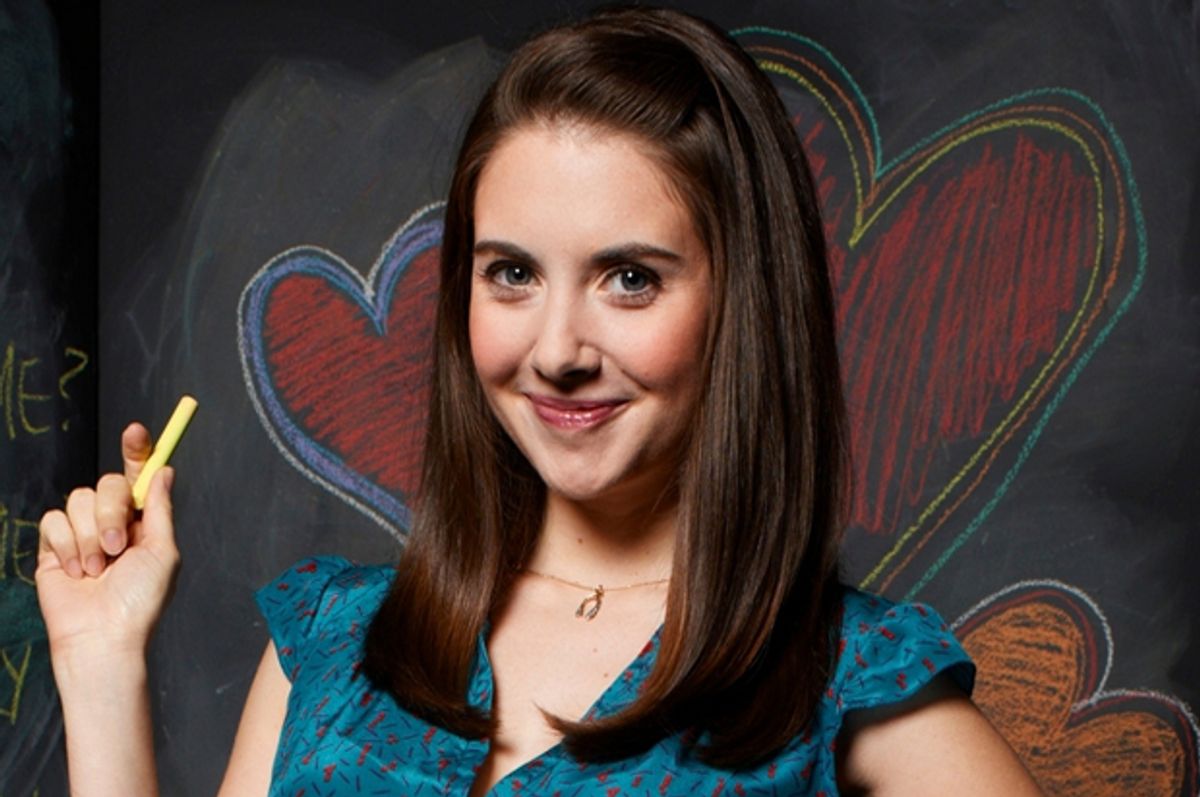 The happiest place on the Internet, right now, is the Reddit forum devoted to the TV show "Community." The news that Yahoo is bringing back Dan Harmon's sitcom for a sixth season has the 135,000 members of the subreddit feeling like, well, this.

How ecstatic are they?

HOLY SHIT THIS IS AMAZING, LETS ALL START USING YAHOO AS A DEFAULT SEARCH ENGINE.

So much ironic joy. Such a marketing win for Yahoo. Further ratification that right now is the best time ever to be a fan of television programming.

My colleague Daniel D'Addario may be correct when he says that Yahoo Screen is a terrible, confusing website and there is no chance that "Community" can salvage it. But this is something about which "Community" fans, who have been convinced for months that they have been living in the horrifying alternate reality of "Community's" darkest timeline, care not a whit. Instead, they are overwhelmed with the catharsis of pure faith justified. The Internet delivers miracles to the true believers.

It was not always thus. These are strange and wonderful times. Ten years ago, or 20, "Community's" paltry ratings would have consigned it to cancellation midway through its first season. Like the much beloved Joss Whedon science-fiction western mashup "Firefly," its actors would have quickly dispersed, its writers and producers  moved on to other projects. Only the memories of its lost potential would live on to haunt us with what could have been. But today's TV universe is fractured among so many players, all of whom are so desperate for quality content to draw audiences, that any show that can boast a decently obsessed cult fan base is awarded permanent life support. If "Firefly" was canceled today, it would not die. It could not die. The Internet is our first working immortality machine.

How long this state of affairs will continue is anyone's guess. But with Netflix, Amazon, Google, AT&T, Hulu and Yahoo all competing to draw audiences away from the traditional cable and broadcast TV networks, we're living right now, in the middle of a cord-cutter's dream. It's a seller's market for the Dan Harmons of the world.

For years, the rallying cry for beleaguered "Community Fans" has been "Six Seasons and Movie!" Today, ambition knows no bounds. It's now "Twelve Seasons and a Themepark."