Louisiana state Rep. Lenar Whitney whips out her thermometer to "prove" global warming is a hoax 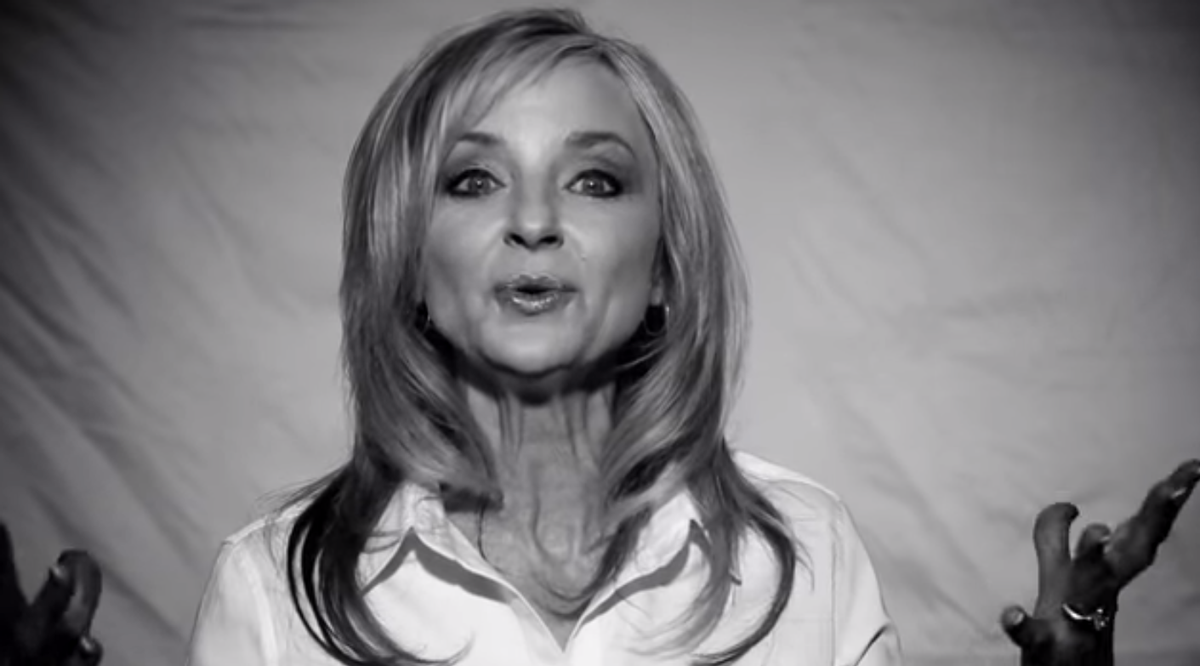 There are climate deniers, and then there's Louisiana state Rep. Lenar Whitney, who's just elevated pro-industry, anti-science rhetoric to -- dare I say -- an art form.

In a nearly 5-minute long campaign video, Whitney, who seeks to represent her district in the U.S. House of Representative, revisits every tired, debunked cliché in the book, scored to dramatic music, in order to prove that global warming is "the greatest deception in the history of mankind." One has to wonder if she gets the name of "failed presidential candidate" Al Gore's "propaganda" film wrong intentionally.

After channeling her inner Sarah Palin -- her previous comments about the climate change hoax "caused liberals in the lamestream media to become unglued" -- and her inner George Orwell -- “In the [sic] time of universal deceit, telling the truth is a revolutionary act" -- Whitney proceeds to slam the 97 percent of scientists who agree that man-made climate change is happening.

“Any 10-year-old can invalidate their thesis with one of the simplest scientific devices known to man: a thermometer,” she explains, failing entirely to understand the way that climate science works. “The Earth has done nothing but get colder each year since [An Inconvenient Truth's] release."

But as illogical and easy to laugh off as Whitney's accusations are (really, we're still talking about "Climategate"?), her motivations are even more transparent. “The conspiracy of global warming has had a devastating effect on the American Dream,” Whitney explains (cue the sad music). "Both capitalism and our energy industry are under attack and the hopes of global warming is the dagger."

You really need to watch this for yourself: