With forthcoming app Emojli, even your username is an emoji 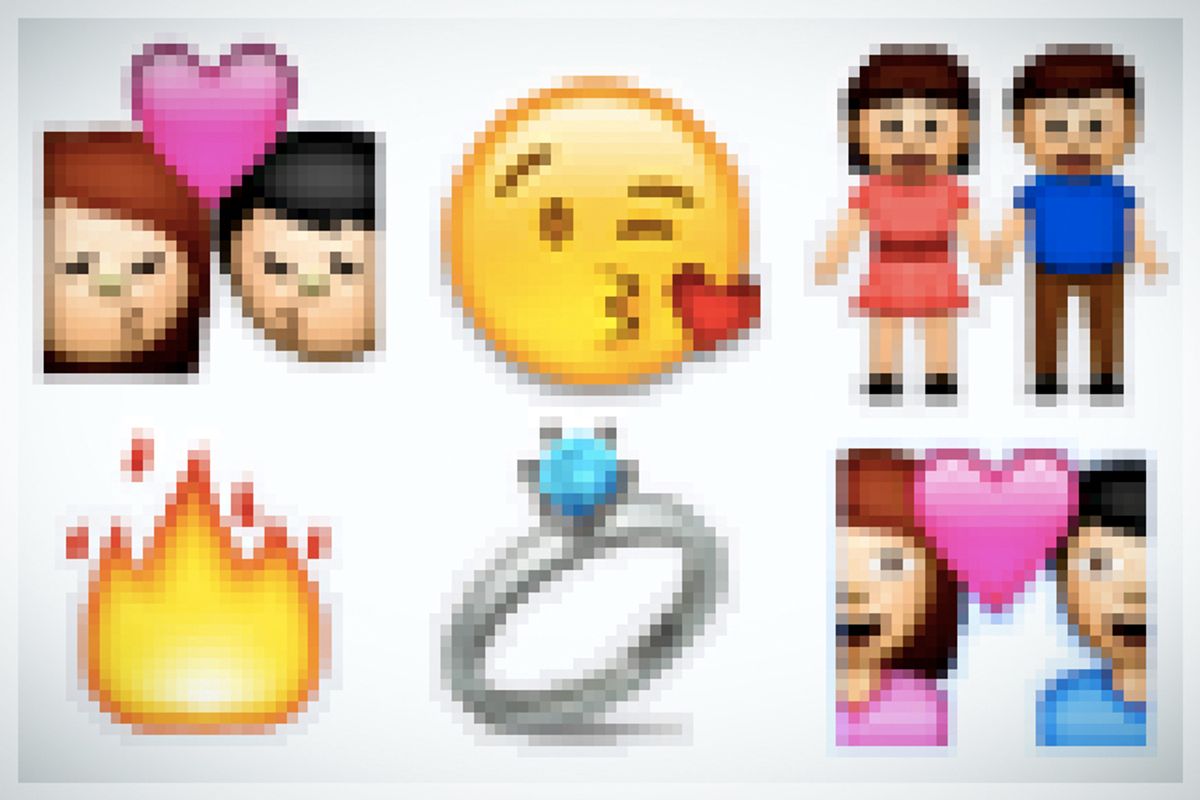 Have you heard of the latest Internet craze, Emojli?

Emojli, which was unveiled earlier this week by creators Matt Gray (no relation) and Tom Scott, will be an emoji-only social network. Yes, even usernames are really user icons. (Mine, for example, is a series of cat-related emojis. Should you be surprised? No.)

I’ll admit, when I first read about Emojli on Monday, I was a skeptic. I wasn't among those who glommed on last month to Yo, the Silicon Valley darling that raised $1 million in funding despite only allowing users to say, you guessed it, "Yo." So of course I took Emojli to be like a semi-ironic flash-in-the-pan proposition, just the latest practical joke making the “viral-sensation” rounds.

Scott and Gray must have anticipated this dubious reaction, and the two address it in their introduction video:

"We know what you're thinking," the guys state in the Emojli video. "This is satire. No one would actually make this thing."

"It's not. And we have," they promptly respond.

Watching the video was enough to pique my interest: A combination of founder self-awareness and dry humor made Emojli somehow irresistible. I had so many questions; the most vexing of which was: Is Emojli ridiculous, or brilliant?

A cursory Google search only heightened my curiosity. So I did what anyone with burning questions about a not-yet-launched social network does. I reached out to the only contact information I had: hello@emoj.li. Consequently, Scott and Gray have been very helpful and obliging to my deluge of questions. The correspondence is ongoing, but the takeaway thus far is this: Emojli, it turns out, is both joke and social network.

Emojli, Scott explains, spawned from humor. "It came out of two stories: comedy social network Yo, and the Unicode consortium’s new emojis," Scott wrote. "The two of us had the idea at about the same time — we weren’t sold on it until we realized that usernames should be emoji too. At that point, we burst out laughing and realized we had to build it."

“We both already have careers, and are doing this very much as a side project,” Gray said. “Generally with our projects, if one of us comes up with an idea that makes us laugh we generally go with it if it's doable.”

What clinched it for me was that, unlike in Silicon Valley, which oftentimes takes itself way, way too seriously, Emojli isn’t trying to disrupt. It's an inside joke turned into reality. As of Tuesday, they had 45,000 pre-registered users in on the joke and zero outside funding.

One concern I did have, coming off last month's Yo security breach, was about privacy. I quickly learned that Gray and Scott are not technology novices. Gray works as a broadcast engineer at Global Radio, and Scott wears many tech-related hats — including giving talks about Internet security. (The two also make a series of YouTube videos.)

Other details are still being ironed out. I was curious how people will find each other if they’re only represented by emojis. Will users memorize their friends' emoticon combinations?

“The current plan is that as part of completing signup, users will be able to provide their name to help identify themselves,” Gray wrote.

“That's his current plan,” Scott countered. “I reckon that people are happy to memorize usernames -- emoji are just the same! We reckon it'll be surprising how quickly 'Sally' will get linked to '[emoji]'! We'll see how this plays out as we test it.”

There’s also the matter of how to support a site that already has 45,000 users.

“For the last few years, I've been building fairly large-scale Web stuff -- I'm one of the team behind UsVsTh3m, which has coped with tens of thousands of simultaneous users at peak times,” Scott writes. “I’ve had million-hits-a-day stuff work without a hitch before: This shouldn't be an insurmountable challenge!”

Besides being a spam-free, troll-less Internet environment the two have other motives with Emojli: creativity.

"I find emoji force you take a look on the brighter side," Gray wrote. "Artists sometimes use limits to help expand their creativity, so who knows what our users might come up with when limited to just emoji!"

The site will be launched in late July or early August.