Facebook's creepy psychology experiment being investigated in the UK

The Information Commissioner's Office is looking into any wrongdoing 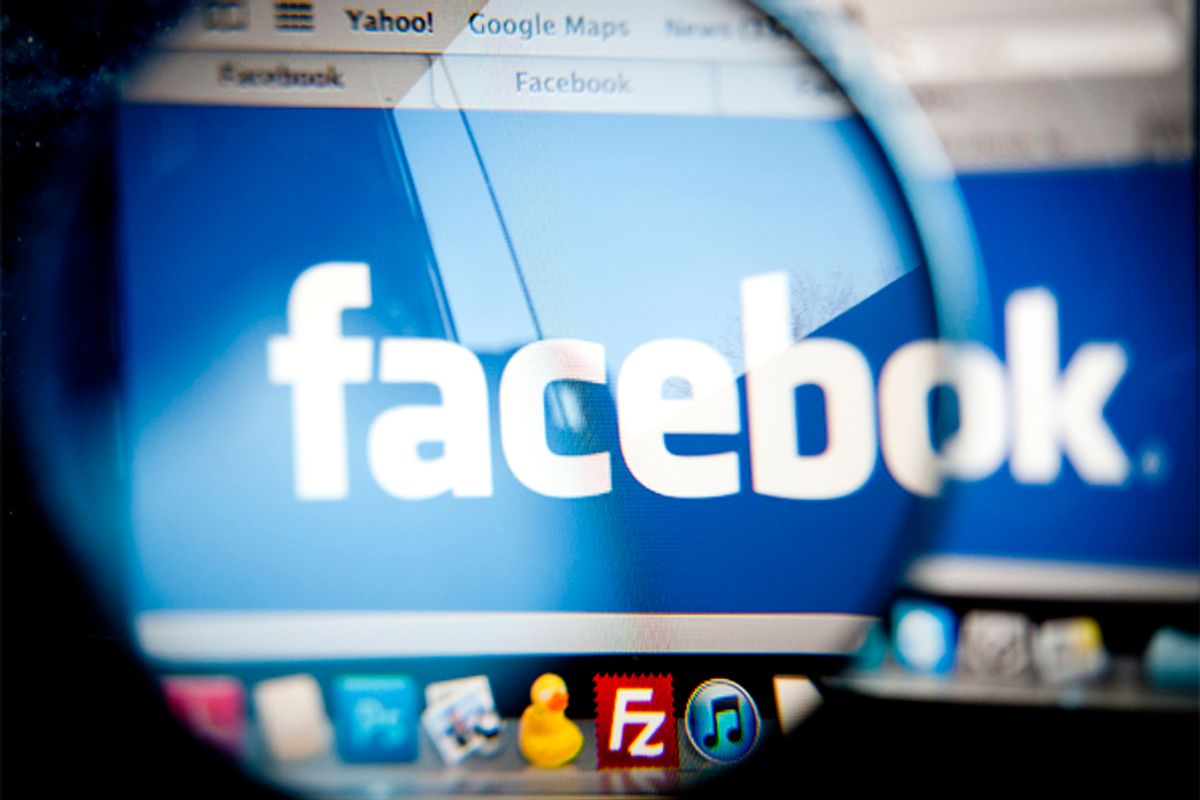 Over the weekend, Facebook revealed that it had done a psychology experiment on nearly 700,000 users, manipulating their news feeds and emotions. The news quickly gave way to roaring backlash and ethical speculation: Users felt a sense of violation and even the editor of the study felt a sense of unease with the experiment.

The experiment is also prompting an investigation by a U.K. data regulator. The Information Commissioner's Office is probing whether Facebook broke any "data protection laws" when it conducted its experiment, according to the Financial Times. The ICO will also be working with Irish regulators, as Facebook's European headquarters are in Dublin.

An ICO spokesperson told the Financial Times that it was too soon to know what specific law Facebook may have violated. The Financial Times explains: "The regulator looks at how much personal data are used and whether users have given their consent." The ICO also has the power to levy fines and force organizations to change their policies.

Facebook has apologized for causing "anxiety" over the revelation that it manipulated users' emotions.

“The goal of all our research at Facebook is to learn how to provide a better service. Having written and designed this experiment myself, I can tell you that our goal was never to upset anyone,” wrote Adam Kramer, a researcher on the project, in a Facebook post. “I can understand why some people have concerns about it, and my co-authors and I are very sorry for the way the paper described the research and any anxiety it caused.”

The study itself examined 689,003 users -- "about 0.04% of users, or 1 in 2500," according to Kramer -- over a week-long period in 2012. It found that if more negative posts showed up in a person's news feed they were more likely to post something negative, and that if users saw more positive posts in their feed, their posts were more likely to be positive.