Rick Santorum is making a movie about Hobby Lobby 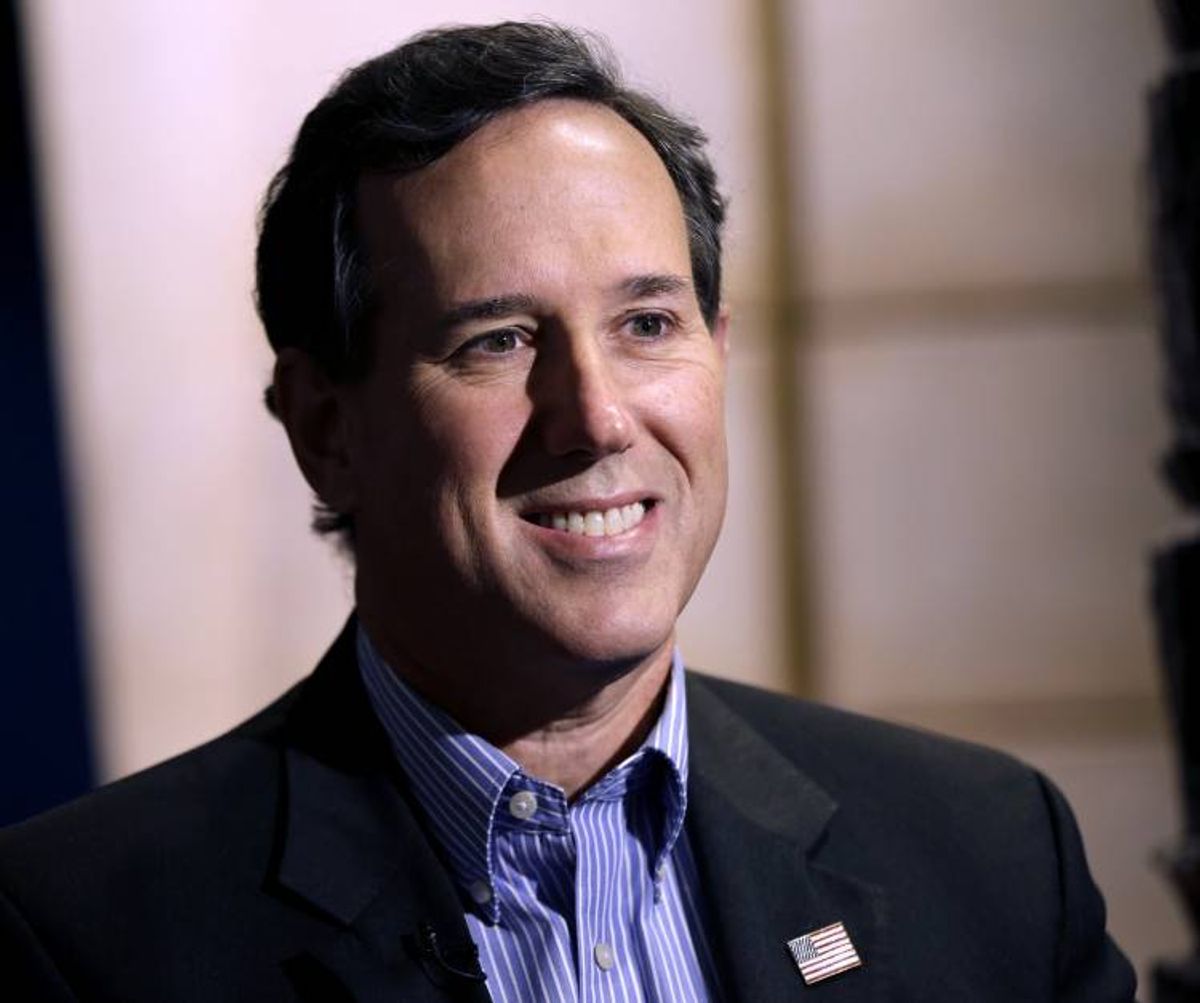 The Supreme Court's Hobby Lobby decision is less than a week old, but former Republican senator and presidential candidate Rick Santorum — who is currently the CEO of conservative Christian production company EchoLight Studios — already has plans to turn the story of the craft chain's fight with the law into a feature-length film.

According to EchoLight, the film, titled "One Generation Away: The Erosion of Religious Liberty," will be a documentary that uses the Hobby Lobby case as a vehicle for a broader exploration of how the Obama administration has persecuted and harassed the country's faithful. The title is a reference to a famous Ronald Reagan line that liberty is never more than "one generation away from extinction."

"‘One Generation Away’ is less about victories and defeats than about highlighting the ongoing tension and promoting dialogue and engagement on the issues,” EchoLight president Jeff Sheets told Politico. “An informed and engaged populace is the greatest defense against the apathy and tyranny spawned within a void of religious liberty," Sheets added.

EchoLight plans to have "One Generation Away" ready for release by Sept. 1, 2014. That's a little less than a year after "The Christmas Candle" — the studio's 2013 film about a fictional small English town, Jesus and Susan Boyle — was almost immediately pronounced a commercial and critical flop.