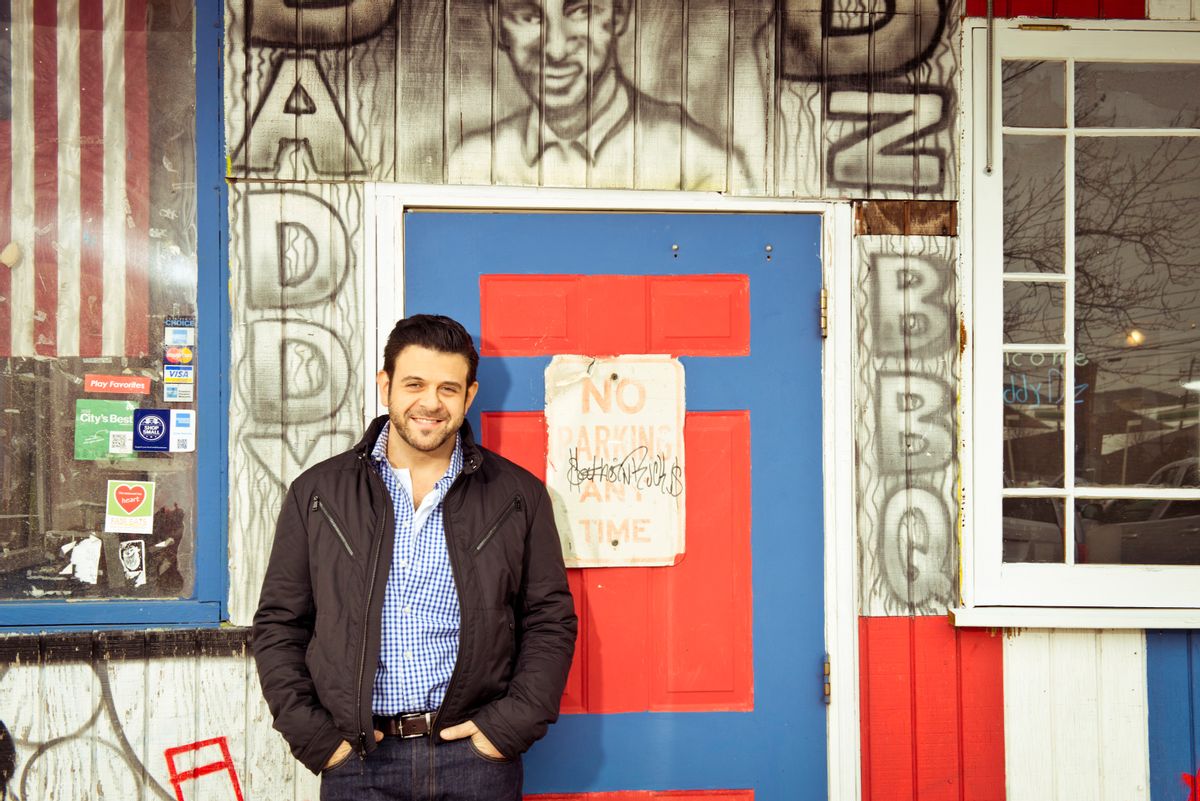 Travel Channel host Adam Richman is many pounds, and one job, lighter.

As summarized by Gawker, Richman saw his show "Man Finds Food" suspended after he used a vulgar anatomical term to describe a woman on Instagram. He'd used the photo-sharing app to post a picture of himself with the hashtag "thinspiration," a term correlated with pro-eating disorder advocates online, and lashed out at a woman who tried to explain the term's common uses.

The whole thing is fairly ugly -- Richman told another woman to kill herself -- and illustrates the limits of media training in an era during which there's just so much television. Richman is a celebrity, of sorts, in the sense that he's been on TV and has a fan following, but he's not nearly famous enough that someone would have taken the time to advise him on how to use social media as a celebrity or have handled the accounts for him. Really big stars rarely get in deep trouble on social media because someone is doing the work of tweeting for them or because they've been expertly advised on just how to appeal to everyone while alienating no one. (Or, like Rihanna, their public image is edgy and wild, something that's hardly true of this soft-edged TV host.)

Richman had a very bad period online -- frankly, the trouble began when he was bragging about his weight loss with such overt vanity. A better-versed star would have known to be more subtle, and to leave explicitly triggering language out of it. As for the disgusting and threatening language on Richman's part, it appears he has all the ego and vanity of a major star without any of the savvy. He's so obsessed with his image as a good guy who'd never offend anyone (of course he didn't mean anything by "thinspiration," how dare you think otherwise?) that he's willing to tank it by screaming at random Instagram users.

The irony here is that a simple apology or just a promise to think about his word choice would have sufficed and, truly, no one would have cared. Marginal celebrities like Richman may never have someone whose job it is to run their Instagram accounts for them -- but at least they can learn from Richman's digging himself into a deep hole.