Still no evidence of Bigfoot, but a new species may have been discovered 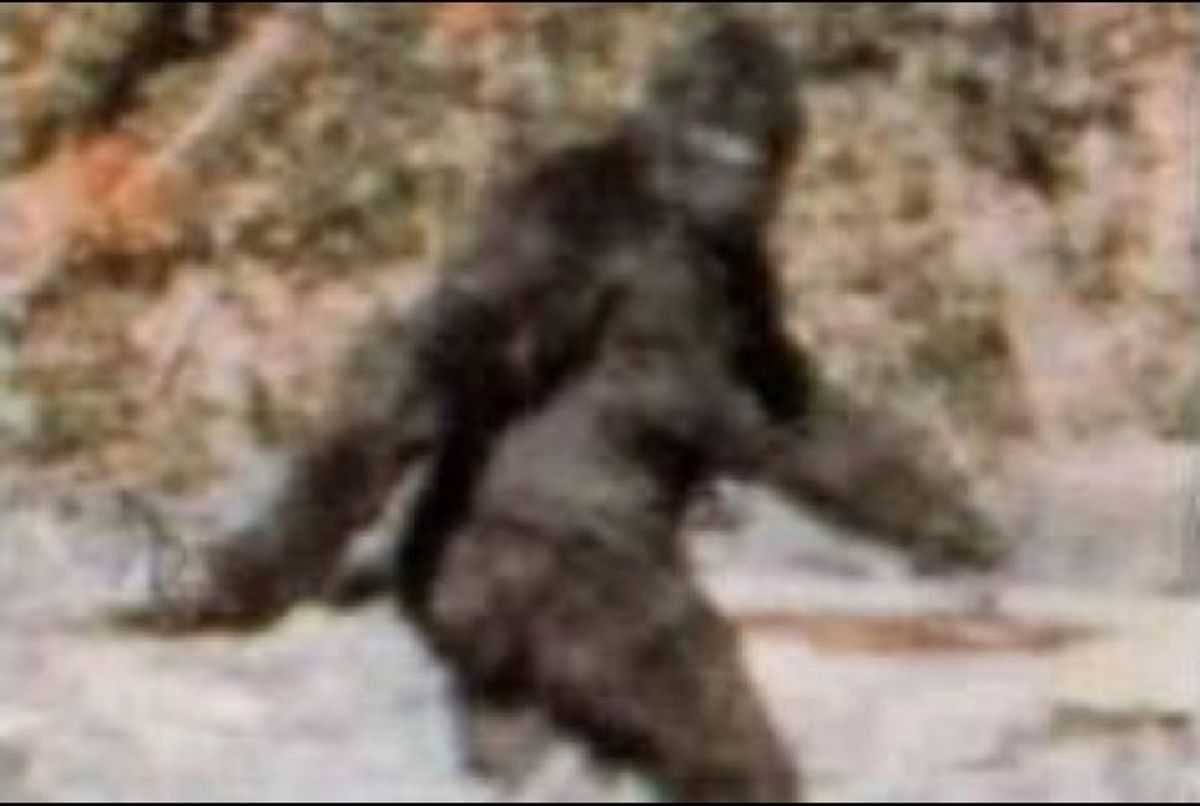 Scientists tested 30 hair samples that supposedly came from Bigfoot, Sasquatch or other Yeti-like creatures: There is still no DNA evidence to prove that the storied creature exists.

The hairs matched the DNA of bears, horses and even a porcupine, but not the reclusive ape-like Bigfoot. The scientists, however, did not come out entirely empty handed. They may have discovered a new species of bear, or possibly a previously unknown cross between a polar and brown bear, according to USA Today. "The DNA in both hairs matched genetic material from a polar bear bone discovered in 2004 in the high Arctic as part of a separate effort," USA Today wrote. "The bone was dated to more than 100,000 years ago."

"I cannot say that the sasquatch or related animal does not exist," study co-author Michel Sartori told USA Today. "But at the moment I have no evidence of the existence of these creatures."

Sartori, an entomologist at the Museum of Zoology in Lausanne, Switzerland, and his co-author Bryan Sykes, who is a human geneticist at the University of Oxford, kept an open mind with the project.

The samples of hair collected and tested turned out to be cows, horses, dogs and six samples were actually American black bears.

The results of the study were published this week in the journal Proceedings of the Royal Society B: Biological Sciences.

Though it's a blow to diehard Bigfoot believers -- including one man, Derek Randles, who contributed hair to the study -- scientists are treating this as they would with any scientific hypothesis.

Norman MacLeod, of The Natural History Museum in London, was not involved in the research itself, but did write commentary that accompanied the study. He explained, "The proper scientific point of view is not to dismiss any hypothesis out of hand but simply to subject it to testing."