In apparent hoax, Chris Colfer tweets that he's been "let go" from "Glee," and his management says it's been hacked 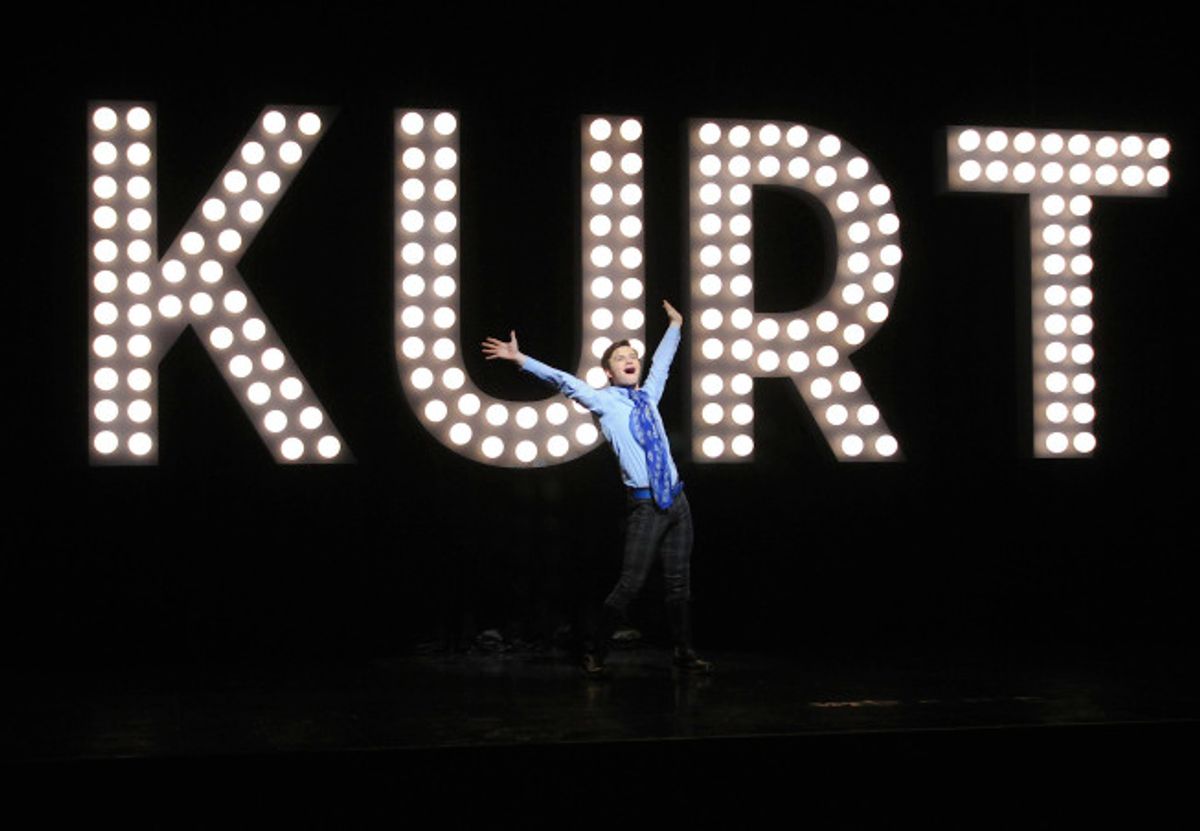 UPDATE: 1:48 p.m. EDT: Colfer's management and the producers of "Glee" have told the Hollywood Reporter that Colfer's account has been hacked and that Colfer will in fact be returning for the sixth season of "Glee."

Actor Chris Colfer, who won a Golden Globe and the hearts of fans for his role on "Glee," will not be joining the show for its final season.

He tweeted today -- conveniently just before a long holiday weekend -- that he had been "let go" from the cast due to "personal issues."

This is yet another blow for a series, once a phenomenon, that has seen its ratings erode in recent years and tragically lost another cast member, the late Cory Monteith. Colfer's departure, though a major change for a show on which he'd been a breakout star, is hardly unprecedented, too -- several cast members left the show in the most recent season.

Colfer, who won a Golden Globe in 2011 and was a two-time Emmy nominee, wrote an episode in the most recent season. His character, Kurt Hummel, was among a limited number of openly gay teens on the airwaves, and Kurt's relationship with his boyfriend was unprecedented in TV history.