Want to see a "classic" rapist? Look around you. Most rapes are committed by a person known to the victim 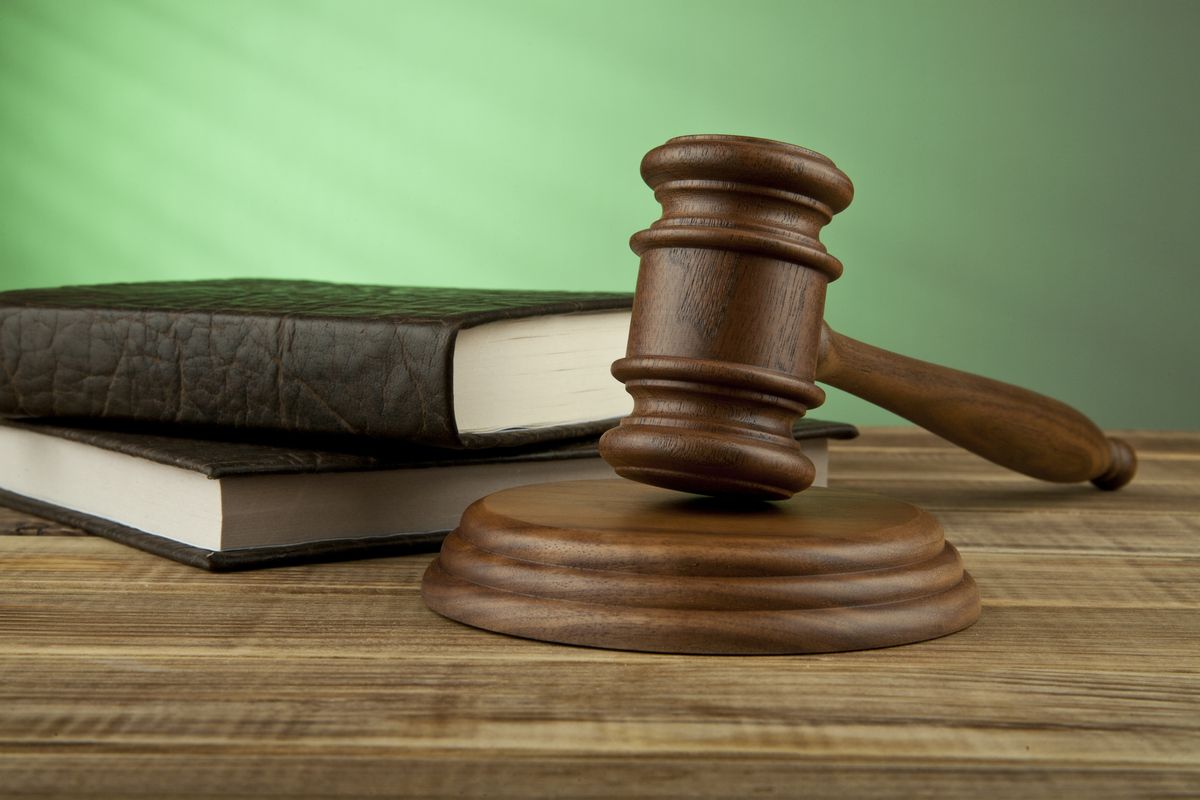 A British man was just sentenced to five years in prison for raping an unconscious woman. According to a report from the Hull Daily Mail, it took the jury just over two hours to unanimously conclude that Lee Setford was guilty of raping a woman who was asleep on his couch. But here's what the judge told him upon sentencing, "I do not regard you as a classic rapist. I do not think you are a general danger to strangers. You are not the type who goes searching for a woman to rape.

"This was a case where you just lost control of normal restraint," Judge Michael Mettyear continued in his assessment of Setford. "She was a pretty girl who you fancied. You simply could not resist. You had sex with her."

Not a classic rapist. Simply could not resist. Not a danger. This is everything that is wrong with how we view and talk about rape, and this is hardly an isolated incident. There are scripts that most people assume all rapes should follow, and roles that rapists and victims are both expected to play. The persistence of these myths about who counts as a "classic" rapist -- and who makes for a good victim -- is astonishing considering how much we know about perpetrators of sexual violence, particularly in the United States.

Want to see a "classic" rapist? Look around you. Most rapes are committed by a person known to the victim. Nearly 40 percent of rapists are friends or acquaintances with their victims. The sooner we erase the image of the shadowy man hiding in the bushes or stalking women in darkened parking lots from our collective consciousness, the better. Not because stranger rape doesn't happen, but because this singular vision of sexual violence erases a majority of the crimes being committed.

And this erasure has consequences. It's what allows ignorant people like George Will to pretend that most sexual assaults are just "ambiguities of the hookup culture." It's what allows politicians and law enforcement to ignore the experiences of survivors on college campuses, in the military, in prisons and every other place where sexual violence occurs. (Which is everywhere.) It dismisses the women and men who told their assailants "no," but were ignored. The wives who told their husbands "no," but were ignored. The sexual assaults that don't involve a weapon, but instead feature much more insidious forms of coercion. This is what sexual violence really looks like, but these aren't the stories we tell ourselves about sexual violence.

This gaping hole in our understanding of rape also creates an environment in which victims doubt their own experiences because their assaults don't match the myths about rape. These same victims also internalize the messages -- repeated again and again in our culture -- that blame them for the violence committed against them, whether because of what they wore, whom they were with or what they had to drink.

Our culture's failure to acknowledge rape as rape -- even when a victim is intoxicated, even when a victim has a sexual history with his or her rapists, even when the rapist looks like such a nice guy with such a promising future -- is also the reason that we're so dismissive of genuine attempts to reform the system. The general response to a California measure on affirmative consent was either a dramatic eye-roll about progressivism run amok or outright anger. As if minimal efforts to ensure that the person you want to have sex with wants to have sex with you were feminist hysteria or the end of freedom as we know it. Every month a new column gets written that uses the same callous tone and boring talking points about "regretted sex" to dismiss the first campaign against sexual assault to be taken on by a sitting president and frame the activism that has emerged in response to epidemic levels of sexual assault on college campuses as a threat to the career prospects of perpetrators.

Mettyear is a British judge, but he sounds pretty similar to the Georgia judge who overturned a rape verdict because he didn't think the victim "behaved like a victim." Or the Louisiana parish that argued a 14-year-old girl in a juvenile detention facility "consented" to be raped by a corrections officer. Or the nationally syndicated columnists who think that rape is actually just "regretted sex" or "hookup culture." Our culture is more capable of having empathy for rapists than for rape survivors, it seems.

It's totally backwards, but it's the dominant way we talk about and respond to sexual violence. But the sooner we move past this idea of the "classic rapist," the sooner we can start doing something about rape.