Researchers have developed a method of evaluating known risk factors, and the results are surprisingly accurate 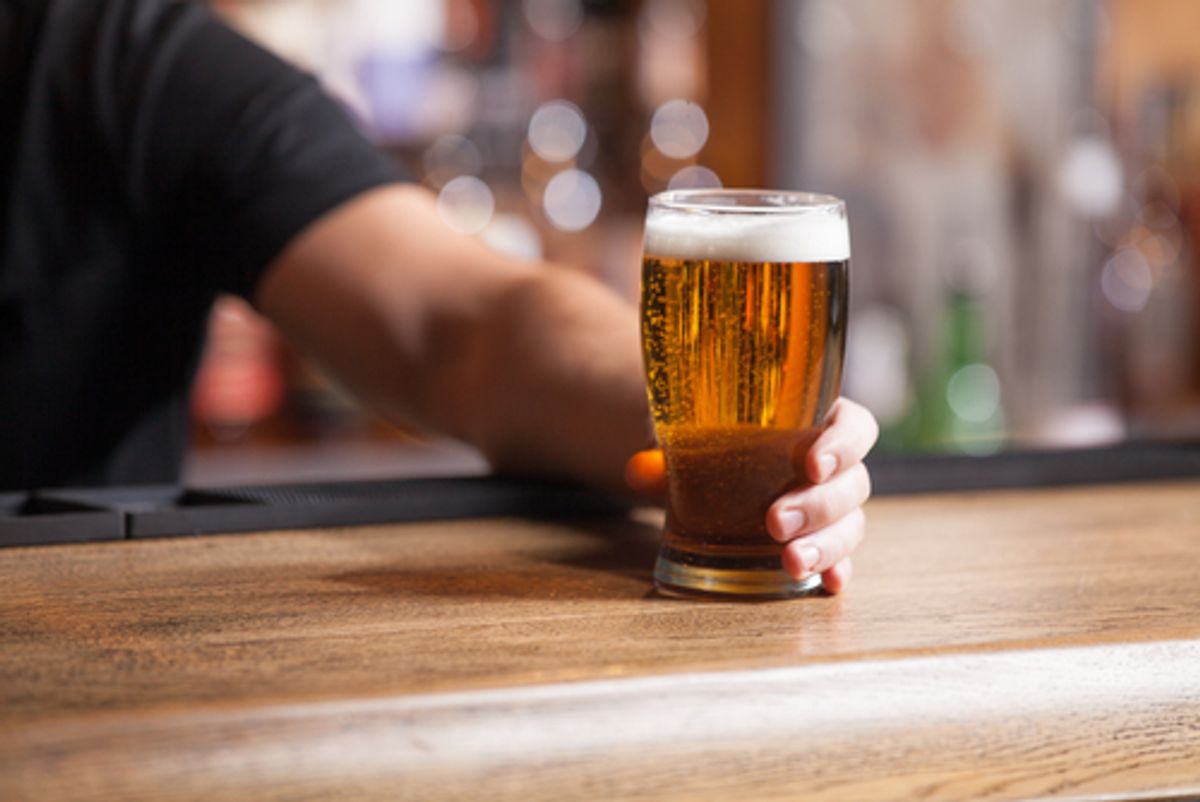 Underage drinking. For some teens, it's a right of passage into adulthood. For others it can be the beginning of a very dangerous, lifelong addiction.

And until someone takes that first drink, it's nearly impossible to tell if they're the kind of person who’s fine with just one glass or if they will going to develop a serious drinking problem. But now a group of researchers claim to have crafted a computer program that can predict, with 70 percent accuracy, the likelihood a teen will become a binge drinker.

By teaching a computer to evaluate identified risk factors associated with teenage binge drinking, a research team lead by Robert Whelan was able to examine the information from a group of 14-year-old test subjects and successfully predict which ones were most likely to engage in binge drinking by the time they were 16.

"Some people who aren’t binge drinkers were classified as binge drinkers, but overall, 70 percent were picked up correctly," said Whelan, a researcher at University College Dublin. "We learned that predicting teenage binge drinking is possible," and "we can be confident about that number."

Using a process of "supervised learning," Whelan and his colleagues taught a computer to balance some 40 different behavioral, biological, and environmental traits to determine which ones were most likely to predict misuse of alcohol later on in life. Through this process, the computer was able to determine that factors like smoking at 14 were more likely to predict binge drinking later on than say early puberty.

"You tell the computer what are the two groups—either binge drinker or not—and it has to learn what features best distinguish them," Whelan told the Verge.

Whelan was pleased with his team's results, which he sees as important for helping to curb alcoholism later in life. About 10 percent of 13- to 14-year-olds report regular drinking, but that number rises to 30 percent by age 16 (it's also worth noting that underage drinking and binge drinking are relatively common in Ireland). Whelan said this is troublesome because early alcohol use is a major risk factor for alcoholism later in life. He hopes this predictive model will be a tool to help encourage early intervention.

As for the 30 percent of predictions the computer model got wrong, in most cases it predicted someone would binge drink when in real life they didn't. Whelan thinks a reason for these errors was a lack of social data. When the researchers began this multi-year project, it was before they realized just how powerful a data tool social media would be. In future tests, they plan to incorporate data from Facebook and other sites to try and better account for peer pressure—a major factor in binge drinking.

Whelan also hopes that further research into the genes that lead to alcoholism will help sharpen the accuracy of his predictive model.

"We know from familial studies that alcohol misuses and substance misuse has a strong genetic component but we don’t know much about the genes that drive that," he says. "So in however many years, we might be able to make a dent in that."

But before overly concerned parents start lining up their kids to get tested, it should be noted that practical applications of this project are still far off. Right now, the model is reliant on data gathered from brain scans that cost $1,000. Whelan hopes to find other ways of getting at the same data in the future without the brain scan in order to make it more practical for everyday use.