Children raised by gay parents are doing just as well, if not better, than the general population 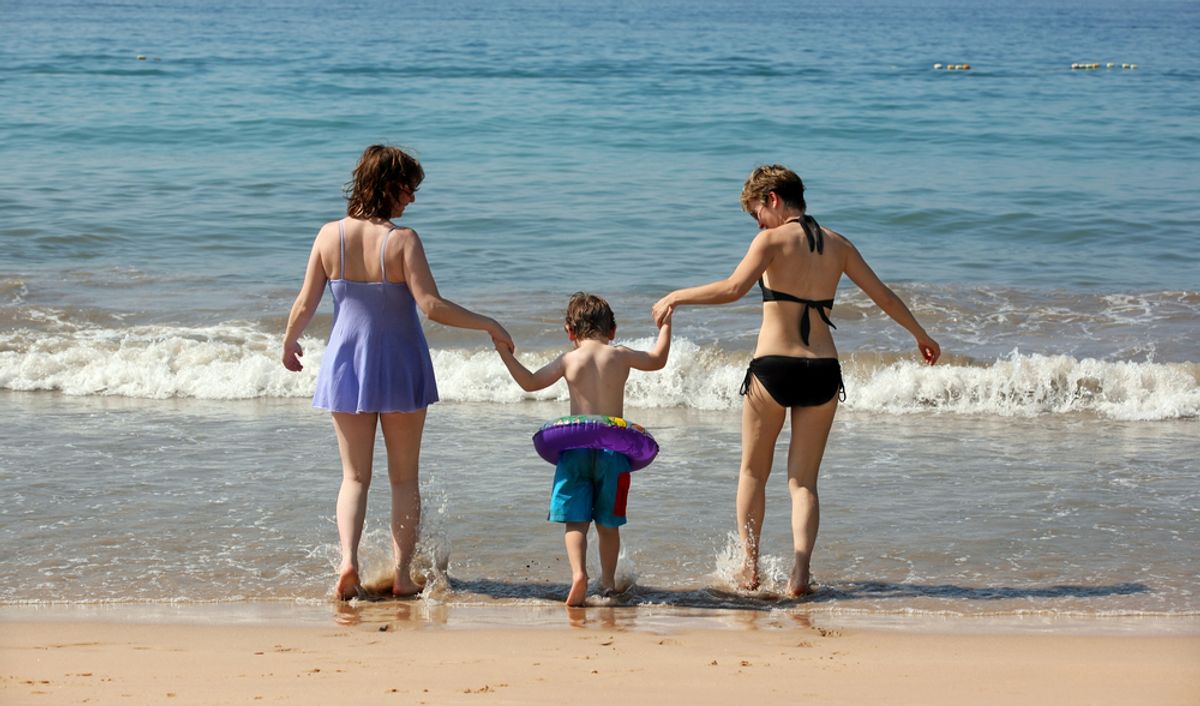 A cross-sectional study of children raised by gay couples, the largest of its kind, found that the kids are all right -- and are, by some measures, doing even better than their peers. Conducted by University of Melbourne researchers, the survey followed 315 same-sex couples, mostly lesbians, and their 500 children, using a variety of standardized measures to compare their health and well-being to the general Australian population.

"We found that children from same-sex families scored, on average, 6 percent better on two key measures, general health and family cohesion, even when controlling for a number sociodemographic factors such as parent education and household income," wrote lead researcher Simon Crouch. "But on most health measures, including emotional behaviour and physical functioning, there was no difference when compared with children from the general population."

The finding same-sex couples make perfectly fine parents echoes plenty of other research to that effect. That their children appear in some ways to be at an advantage, the authors suggest, could have something to do with the way their parents don't default to gender stereotypes, creating a “more harmonious family unit and therefore feeding on to better health and well being.”  Those benefits were somewhat undercut, however, by the continued experience of stigma, which negatively impacted their mental and emotional well-being.

But the real take-away from the study, according to its authors, isn't that one type of family is necessarily better than another. "Quite often, people talk about marriage equality in the context of family and that marriage is necessary to raise children in the right environment, and that you need a mother and a father to be able to do that, and therefore marriage should be restricted to male and female couples," Crouch told ABC News.

"I think what the study suggests in that context is that actually children can be brought up in many different family contexts, and it shouldn't be a barrier to marriage equality."