Watch out, world -- leaving "The View," Jenny McCarthy says she's getting her own show

The anti-vaxx wingnut promises she has big things coming 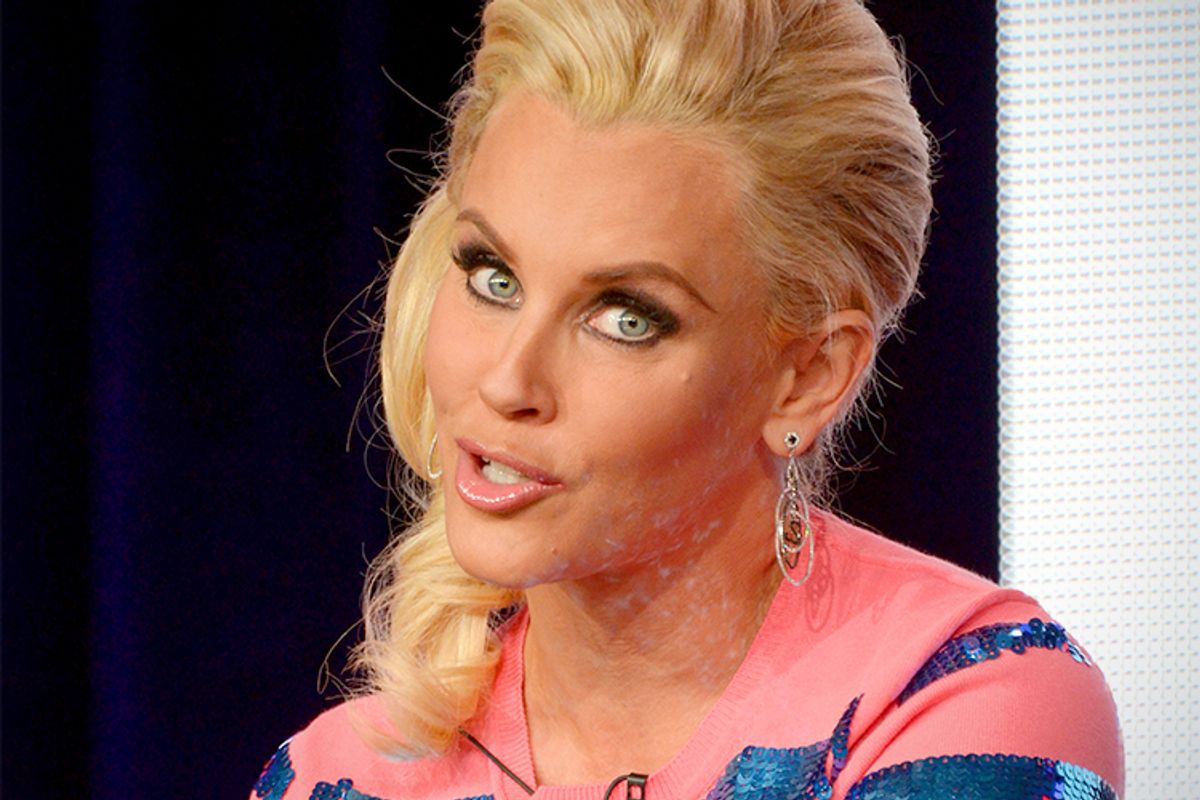 She was a terrible fit on "The View," but at least the presence of tight producer control and a diverse set of co-hosts kept her from spewing anti-vaccine views.

But now, Jenny McCarthy is a free agent -- and she says she's looking to get her own show.

McCarthy, the '90s Playboy Playmate whose views that vaccines cause autism were largely tamped down on "The View," announced on-air today that she's leaving the daily talk show but that her career will go on. "After much consideration, I've taken a new job that will allow me to do what I do best, which is talk without having to interrupt anyone," said the host; she didn't disclose what this job will be but said it'll be announced in a few weeks.

We can only guess at what that will look like. McCarthy was undeniably a bad fit for "The View," but not because of her views. She was out of place, indeed, because she had a hard time making herself heard on topics that required familiarity with the news of the day; she was palpably unconfident. It made for unpleasant viewing.

But on her own show, McCarthy will be able to set the agenda. Presumably much of the show will be devoted to soft topics like her relationship with a Wahlberg brother and parenting. But it's not hard to imagine that, freed from the constraints of "The View" (including the requirement to vaguely hew to the biggest stories of the day) and with anti-vaccine sentiment now practically considered one side in an ongoing debate, McCarthy might start talking about the topic that brought her to new prominence.