In Tyra Banks' future, everyone will have a personal robot companion

And women will give birth at age 120 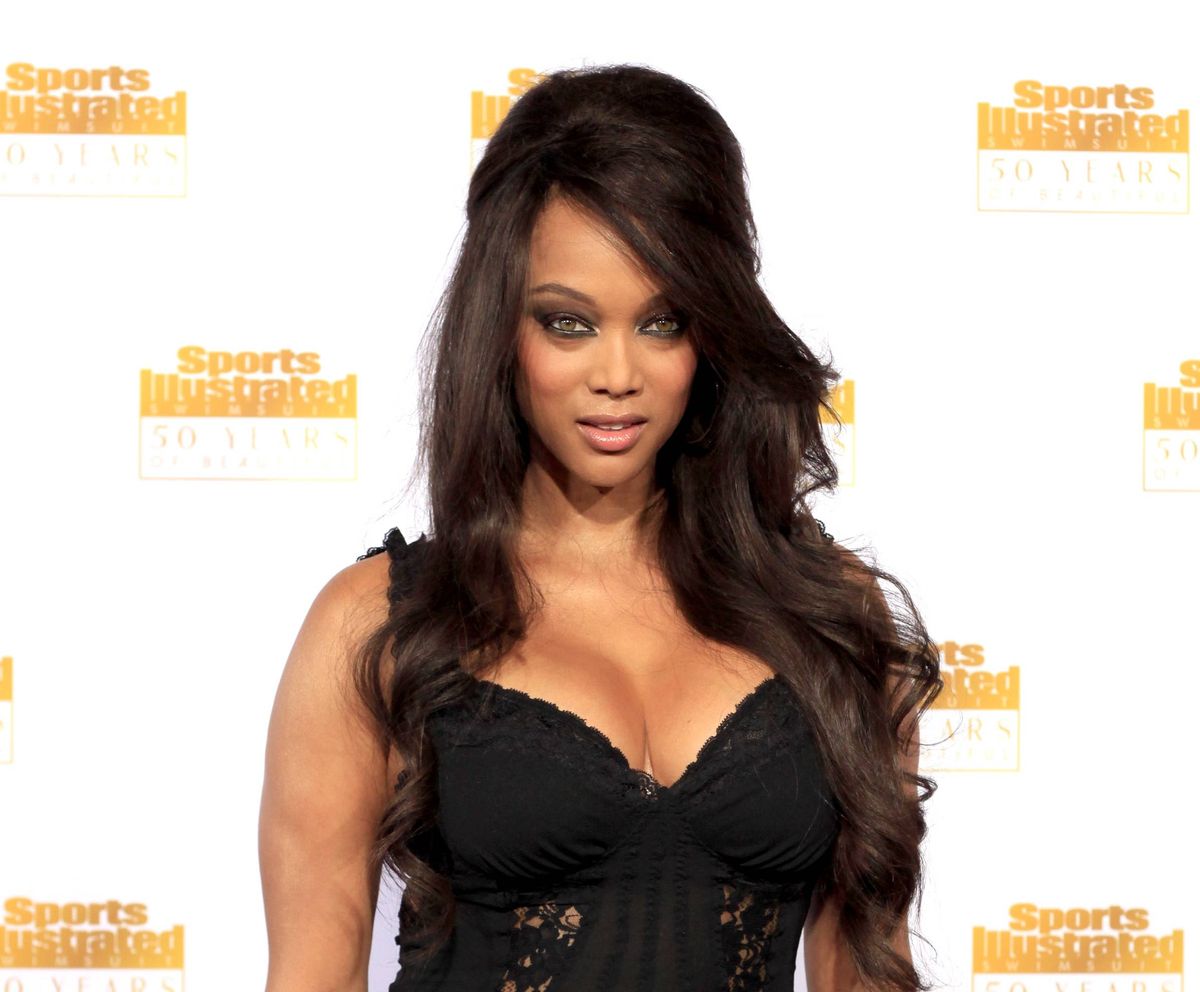 In honor of 125 years of publication, the Wall Street Journal asked various celebrities and luminaries to imagine what their industries will look like in the future: Mark Zuckerberg argued that connectivity will change the world, Billy Beane explained how big data is changing in baseball, and scientist Tyra Banks predicted that we will live in a dystopian world in which "Natural food will be scarce."

In Banks' future, plastic surgery will be all the rage and everybody will have "at least one personal robot/assistant/companion." Your robot will be able to detect your low self-esteem:

If a person allows that robot/assistant to suggest products paid for by sponsors, that person's robot will be free of charge. In fact, that person will actually be paid to use the robot by a pool of advertisers. The robot will have super artificial intelligence and will be able to sense if its owner is having a low-self-esteem day and will then strategically give boosts of confidence to its owner. "Wow, Eloisa! Your eyes look especially lovely today."

Women's empowerment will be an irrelevant concept because the balance of power between the sexes will have shifted dramatically. Women, in control of when they can have children (up to age 120!), and having more degrees and education than men, will be in charge. Men will be responsible for 70% of cosmetics sales and plastic-surgery procedures world-wide. Why? Men will be vying for women's attention, obsessed with being attractive to females and snagging well-off ladies who can take care of them.

Racism will probably also be gone by then, since everyone will have similar skin colors and features, and "prejudices based on physical features will be nearly eradicated. Prejudice will be socioeconomically based." And furthermore, "people with alabaster or ebony skin" will be the outliers, and will be "heralded for that uniqueness."

Here's the future for Tyra Banks' future, I guess?: With everyone trying to look "unique," people are going to get plastic surgery (which will be "as easy and quick as going to the drugstore for Tylenol"). They'll opt to look "alabaster" or "ebony," and then everyone will be split into different races, again, but this time, no one will be discriminated against, because we'll all be faking it! Race is just a construct, and all of humanity will understand that, finally.

But poor people -- you will still be around. You'll have robots to tell you you're pretty, though, so that's something.