600,000 were asked to evacuate before the storm slammed the islands of Okinawa 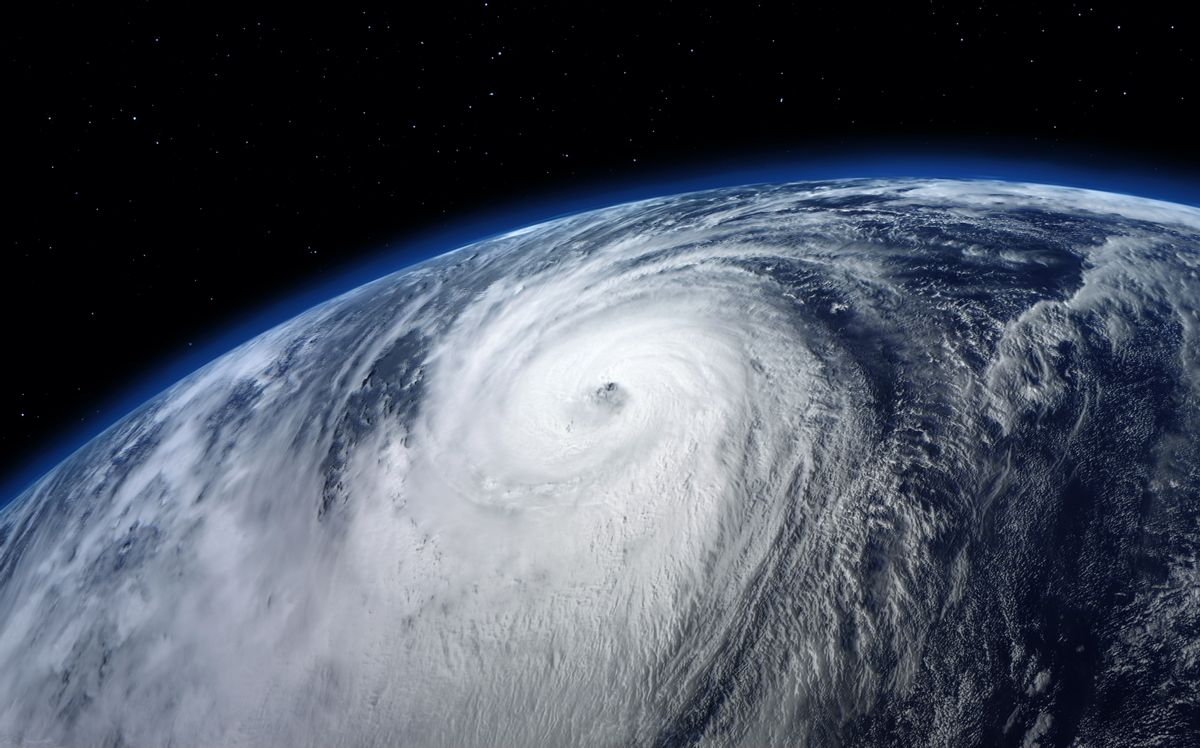 A typhoon as seen from space (Shutterstock)
--

On Tuesday, the powerful typhoon Neoguri hit the islands of Okinawa. The southern Japanese islands were slammed with 120-mile-per-hour sustained winds (194 kilometers per hour), with gusts up to 148 miles per hour (240 kilometers per hour), according to the Japan Meteorological Agency. The typhoon also brought 46-foot waves and intensifying storm surges. Neoguri is one of the strongest typhoons to hit during the summer months, according to the Associated Press.

According to the Okinawa government, 10 people were injured -- one critically -- and a fisherman was reported missing.

U.S. military bases located in Okinawa canceled outdoor activity during the storm. And nearly 600,000 people were told to evacuate, the Associated Press reported; however, many chose to ride out the typhoon.

The Associated Press explains that typhoons "track along Japan's coast, often veering onshore every summer." Due to this fact, the country is relatively prepared for these storms. However, the AP explains, the bulk of storm damage could come Thursday or Friday when typhoon Neoguri's torrential rains are expected to hit.

Watch videos of the powerful winds below: