Watch the War on Drugs play "Red Eyes" on "Letterman"

The Philadelphia-based band rocked out on the "Late Show" 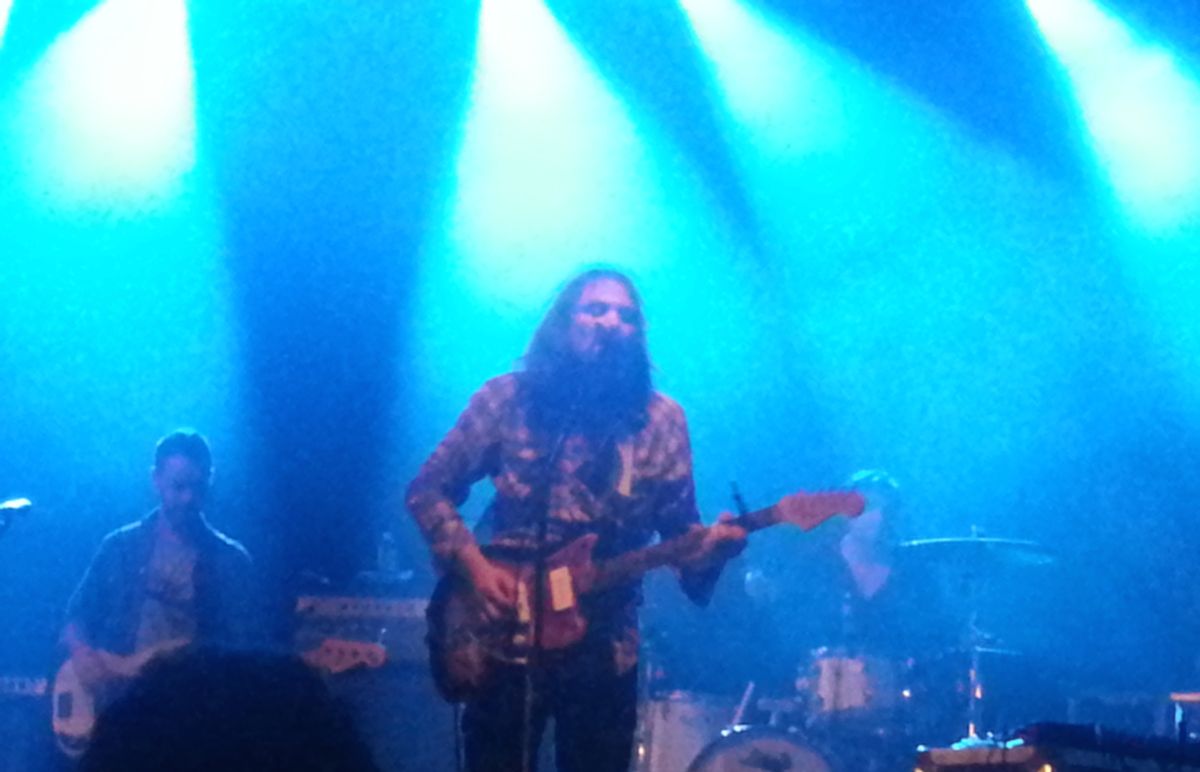 The War on Drugs appeared on "The Late Show with David Letterman" last night in support of their album "Lost in the Dream," which was released earlier this year.

"Lost in the Dream" is the Philadelphia band's third LP, and it has already graced mid-year "best of" lists -- placing No. 2 on Stereogum's. (Honors I readily concur with.)

The War on Drugs performs ~ Late Shows with... by HumanSlinky