It'll be 480 minutes longer than the world's longest film 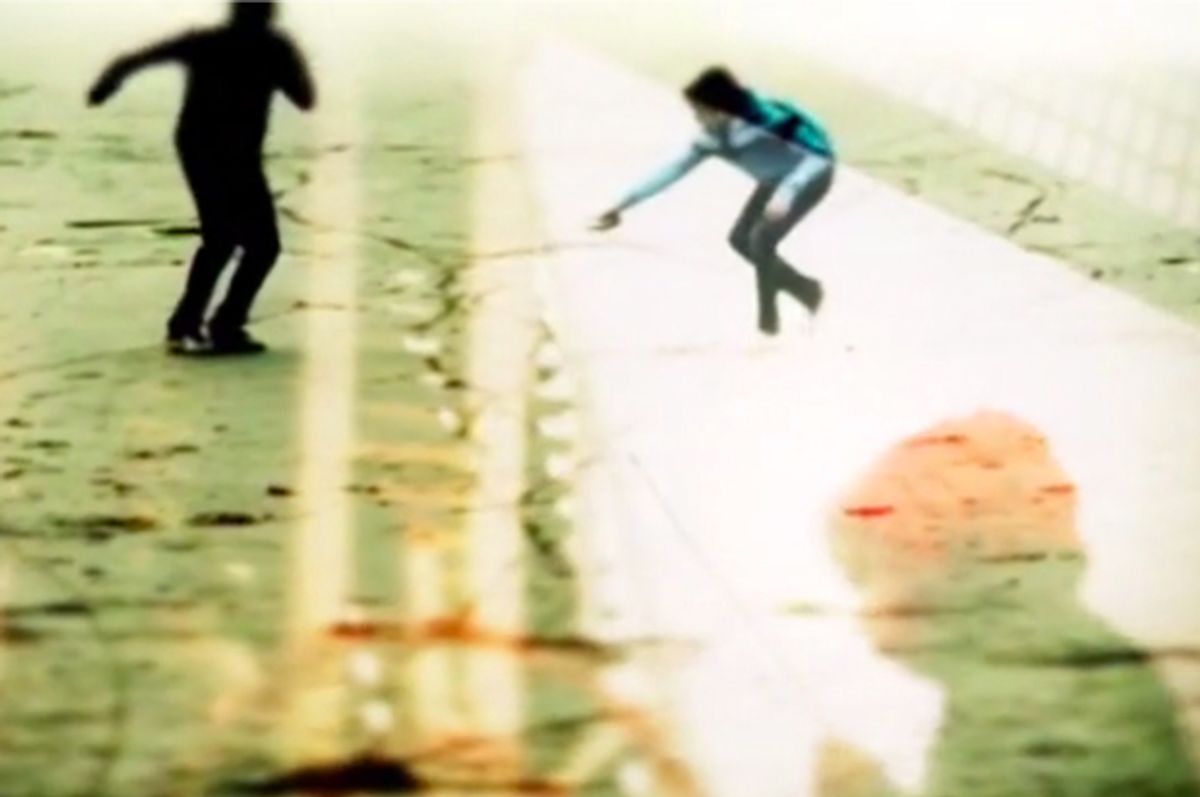 You may not have heard of Swedish filmmaker Anders Weberg, but you probably will by the time he ends his career, six years from now, upon the release of a presumably record-breaking 720-hour long film, "Ambiancé." It will be shown in every continent, only once, before it is destroyed.

Weberg, who has created more than 300 films in a career spanning more than two decades, has put out a whopping (but short, relatively speaking) 72-minute trailer for the film, described as "a sort of memoir movie" in which "space and time is intertwined into a surreal dream-like journey beyond places and is an abstract nonlinear narrative summary of the artist’s time spent with the moving image."

This is the short trailer. A longer trailer, 7 hours 20 minutes long, will debut in 2016. In 2018, the world will see the 72-hour cut. In 2020, the full movie arrives on New Year's Eve, running for 30-days straight. It will be Weberg's last film. Currently, Supermax holds the record for the longest film," Modern Times Forever," at 240 hours long.