Allan Ahlberg, a British author, turned down a Lifetime Achievement Award due to Amazon's tax controversy 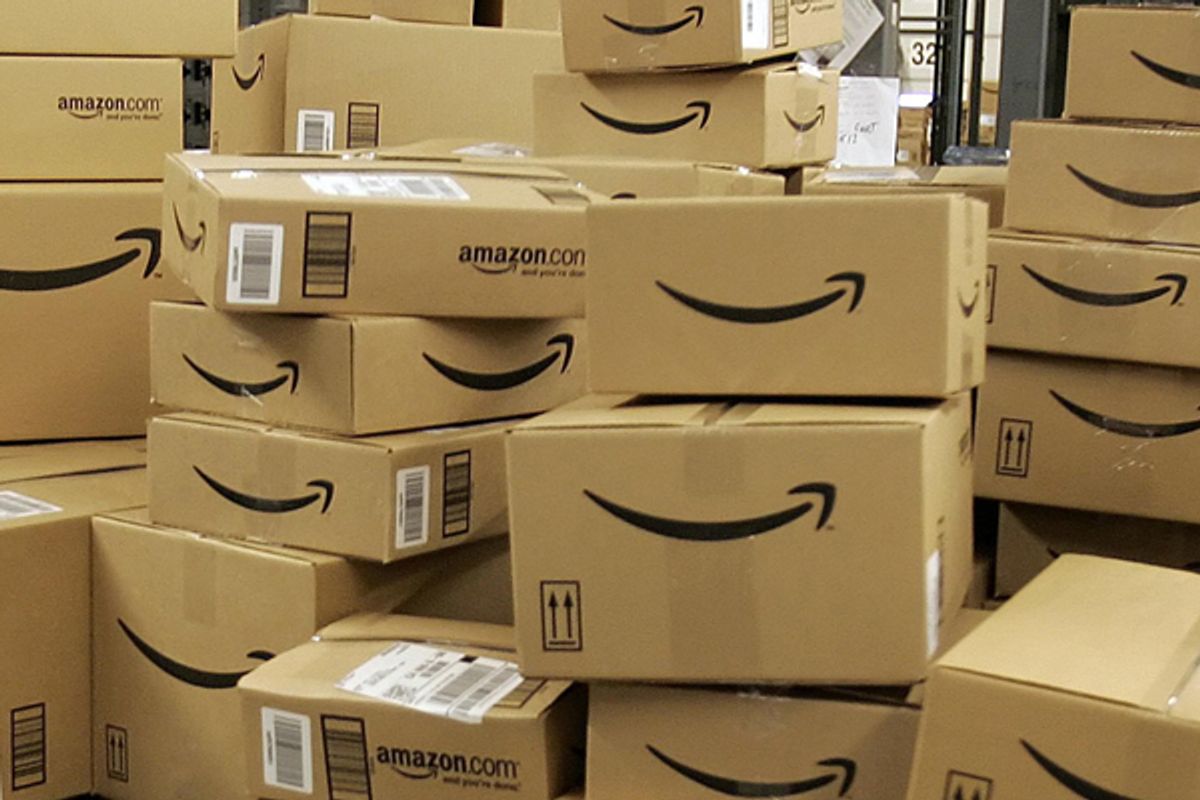 Allan Ahlberg, the well-known author of more than 150 children's books, announced that he declined a Lifetime Achievement Award from the inaugural Booktrust Best Book Awards. Why turn down this award, and the 5,000 pounds that come with it? Because the award is sponsored by Amazon.

In a letter the 76-year-old author, whose writing career spans four decades, told the Bookseller that he turned down the award on ethical grounds, namely reports that Amazon has been avoiding taxes by basing headquarters in Luxembourg. In a letter to the Bookseller he wrote:

"Tax, fairly applied to us all, is a good thing. It pays for schools, hospitals -- libraries! When companies like Amazon cheat -- paying 0.1% on billions, pretending it is earning money not in the UK, but in Luxembourg -- that's a bad thing. We should surely, at the very least, say hat is is bad and on no account give them any support or, by association, respectability."

"For my part, the idea that my 'lifetime achievement'... should have the Amazon tag attached to it is unacceptable," Ahlberg said, according to the Bookseller.

Booktrust's CEO Viv Bird responded to the letter saying that it was "his personal decision" to turn down the award, though they were disappointed. The Bookseller reports Bird's response:

"Booktrust works with a wide range of partners in order to fulfil our charitable aim of brining books to children and children to books," she said. " We are also grateful for the tremendous support we get from many eminent authors and illustrators. Amazon's sponsorship of the Best Book Awards, in its inaugural year, enabled us to celebrate some of the best of children's literature, create a buzz around books, and make a significant contribution to our mission of encouraging more children to read."

Amazon has not commented.

Amazon has come under fire for paying scant taxes, while making exceedingly large profits. This is due to the fact that Amazon bills from its European headquarters Luxembourg, which has a rather low corporate tax rate. This tax practice has been criticized across Europe, according to Raw Story. Last month France passed an "anti-Amazon" bill aimed at helping small bookstores.