We're now wiretapping minority groups -- just as we once did with African-Americans. Here's what we've become 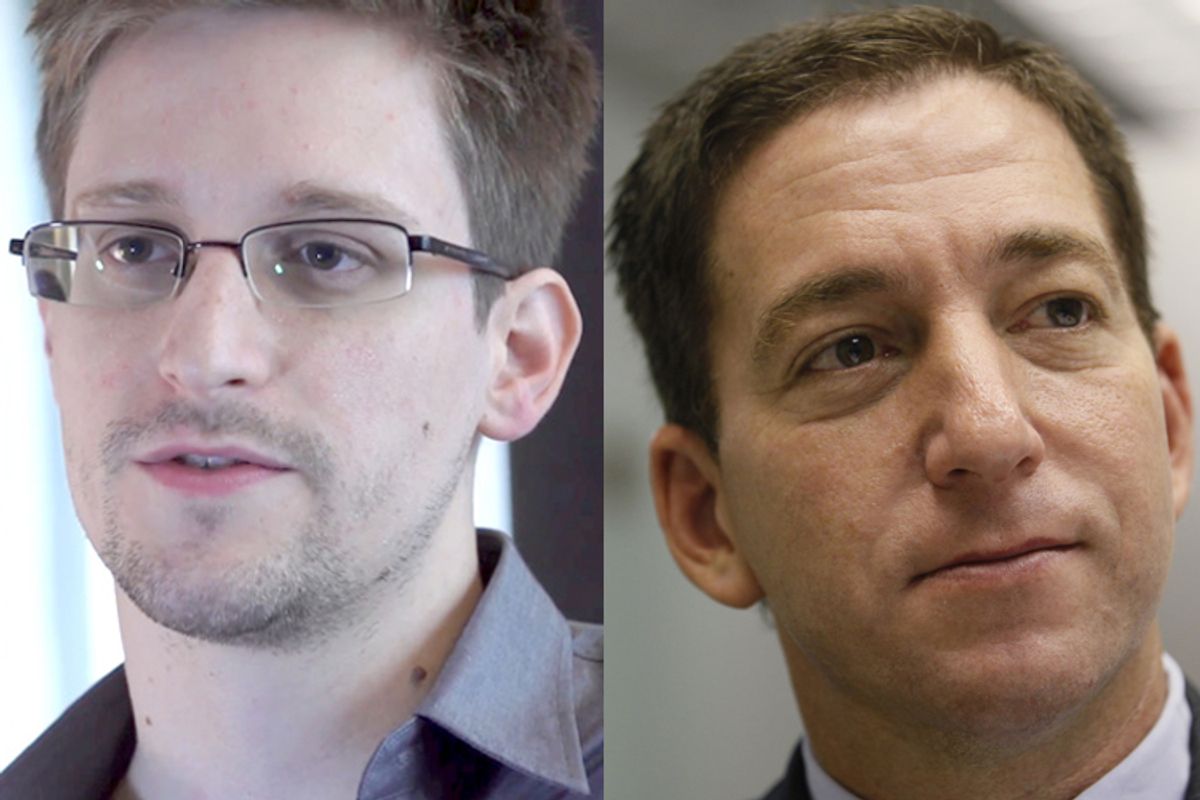 In a much-anticipated story, the Intercept has profiled five Muslim-Americans who were wiretapped under FISA. Of the five, four are affiliated with -- in two cases the founders of -- Muslim-American civil society organizations, including the Council on American-Islamic Relations (the nation's largest Muslim civil rights organization), the American Muslim Council, the American Muslim Alliance and the American-Iranian Council. The fifth person profiled represented Muslim organizations, including a charity accused of ties to terrorism, in legal matters.

The Intercept story raises the specter that the government has resumed wiretapping civil society organizations representing minorities, just as it did when it surveilled African-American groups under COINTELPRO.

The Department of Justice and the Office of the Director of National Intelligence released a statement today, denying a claim the Intercept did not make explicitly (and making no mention of the article) that these men were spied on because of their First Amendment protected activity. "It is entirely false that U.S. intelligence agencies conduct electronic surveillance of political, religious or activist figures solely because they disagree with public policies or criticize the government, or for exercising constitutional rights." The Intercept instead suggests that these men were wiretapped because of their associations plus their Muslim descent.

Of course, that formulation leaves out several parts of the First Amendment, such as religion (though they mentioned that earlier in the statement) and association, which goes unmentioned in the statement.

That's significant because the government has argued that it may spy on people because of association via communication. In a 2008 memo describing who could be spied on under the phone and Internet dragnets, for example, it argued freedom of association was just an "extension of the other constitutional protections" under the First Amendment. Based on that claim, the government protections against spying for First Amendment reasons "are not intended ... to preclude entirely the conclusion of association based on communications contact observed in communications metadata."

In other words, the government has maintained that it can spy on Americans based on whom they talk to via email or on the phone.

Tellingly, that memo does not appear to cite a 1957 Supreme Court case, NAACP v. Alabama, which protects the membership of formal organizations like the African-American civil rights group -- and like these Muslim-American organizations. The NAACP decision held that "the right of the members to pursue their lawful private interests privately and to associate freely with others in so doing ... come[s] within the protection of the Fourteenth Amendment."

While the government's response to the Intercept story suggests the government claims to respect specific actions -- staging a public rally -- it's not clear that its spying respects the right to belong to organizations that do such things.

All that is particularly important given the government's reported spying on Nihad Awad, the co-founder and executive director of CAIR, from 2006 until 2008. During that same period, DOJ included CAIR on a list of "unindicted co-conspirators" in a material support for terrorism case; a judge later found release of the list violated CAIR's Fifth Amendment rights. The FBI also refused to turn over records it held on CAIR under a FOIA request.

Just as important, CAIR is already suing the government based on a First Amendment claim to association rights. It is a named plaintiff in the Electronic Frontier Foundation lawsuit challenging NSA's phone dragnet. The suit argues that by collecting all the phone records of the plaintiffs -- which show both their own communications and those they advocate on behalf of -- has harmed their ability to engage in that advocacy.

According to the dragnet orders, Awad's targeting under FISA means his phone number (and presumably email addresses) could be used to seed the phone dragnet with no further approval process. It's likely, then, that the government not only collected Awad's email content, but mapped his contacts, as well as anyone three degrees of separation from him. It's likely, that is, the government mapped out the associations of CAIR going back to 2006.

Just before the Intercept published this article last week, the government told journalists it never had a FISA warrant on Awad, in spite of the NSA spreadsheet showing it had, which delayed the publication of the story.

It's possible, however, that DOJ's refusal to comment about Awad's targeting -- and its careful silence about freedom of association -- stems from a hope it can avoid litigating the question of whether NSA can spy on Americans because of their associations, whether they be emails to someone targeted by the government, or aggressive advocacy for a target's rights.

Note, DOJ already destroyed the records that would have covered this period; EFF claims it did so in violation of a protection order issued in 2008.

In the 1970s, the FBI got caught spying on advocacy organizations, particularly those advocating for the rights of African-Americans. Because of this Intercept story, we may well find out whether it believes it has a legal right to do so still.