"We still have much more to learn about the intricacies of HIV infection," an NIH representative said of the result 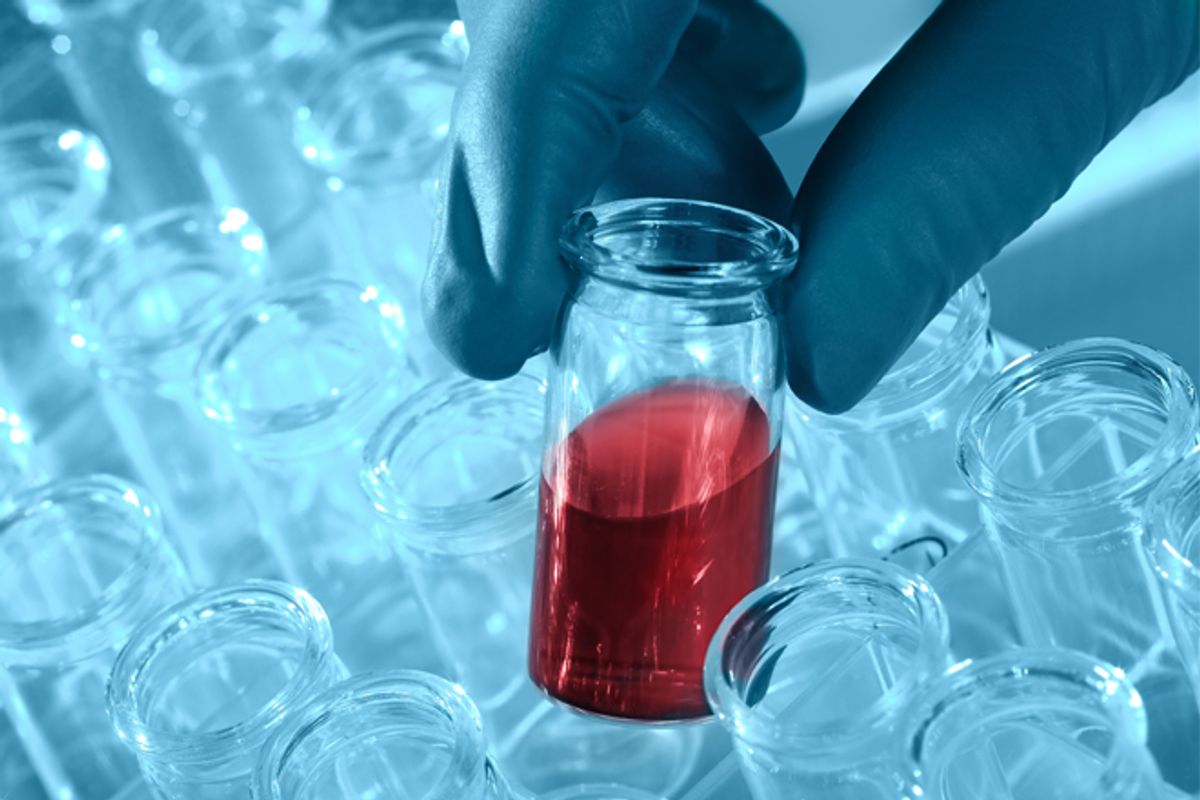 In a disappointing turn of events, representatives from the National Institutes of Health announced on Thursday that a young girl previously believed to have been cured of HIV now has detectable levels of the virus. The nearly 4-year-old Mississippi girl was treated aggressively with anti-retroviral drugs for the first 30 hours after her birth and remained without treatment for nearly two years, leading researchers to declare her the first child to be cured of HIV. But, after two recent tests, doctors say the girl has relapsed.

The child has resumed anti-retroviral treatment, which appears to be working -- but she'll likely have to take drugs for the rest of her life. According to researchers who have been following the girl's case, however, the results of her early treatment are not entirely dispiriting, even despite the virus's return.

"The fact that this child was able to remain off anti-retroviral treatment for two years and maintain quiescent virus for that length of time is unprecedented," Deborah Persaud, a professor of infectious diseases at Johns Hopkins and one of the pediatric HIV experts analyzing the case, told USA Today. "Typically, when treatment is stopped, HIV levels rebound within weeks, not years."

Typically, doctors would have kept a baby on anti-retroviral drugs continuously even after the initial post-birth treatment, but extenuating circumstances prevented persistent care for the patient in question. The young girl's mother, also HIV-positive, failed to show up for appointments with her daughter for nearly five months, leading social services to track them down. When the girl returned for treatment, doctors expected to find high levels of HIV in her system. Instead, they discovered that the child had undetectable levels of the virus.

Now, unfortunately, the same cannot be said. But the girl's case has still given doctors and researchers hope that they're one step closer to curing the virus. "Scientifically, this development reminds us that we still have much more to learn about the intricacies of HIV infection and where the virus hides in the body," Anthony Fauci, director of the National Institute of Allergy and Infectious Diseases, said in a statement. "The NIH remains committed to moving forward with research on a cure for HIV infection."