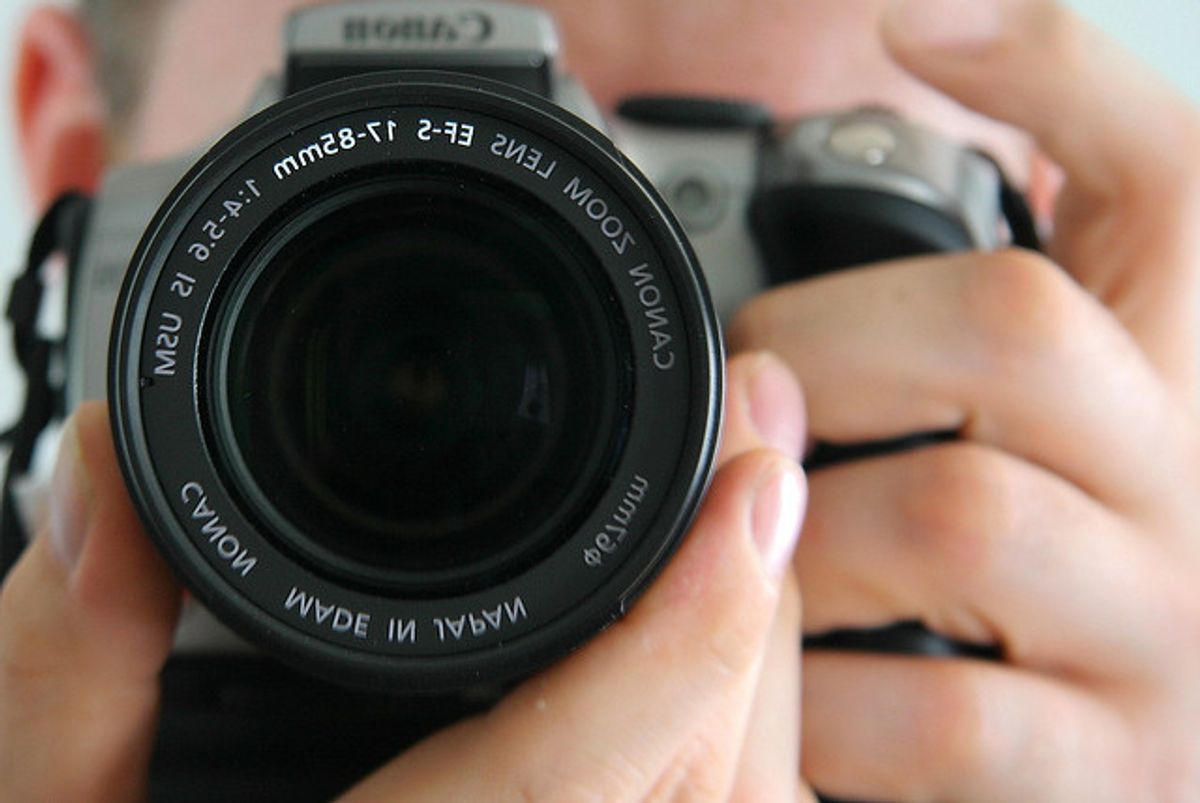 Police in Virginia announced on Thursday that they would not continue their efforts to force a teenage boy to submit to a sexually explicit photo shoot of his genitals, for which officers had acquired a warrant in a felony case against him. Law enforcement officers and prosecutors had hoped that, by comparing new illicit photos of 17-year-old Trey Simms's erect penis with existing evidence, they would be able to secure a conviction in a sexting case against the teen. Simms has been charged with possessing and manufacturing child pornography, which he allegedly distributed to his (also underage) ex-girlfriend.

But, facing widespread criticism for the attempt to manufacture additional child pornography, the police have decided to back off. The Associated Press reports:

On Thursday, Manassas Police Lt. Brian Larkin said the Police Department will not proceed with the plan to take the pictures and will let a search warrant authorizing the photos to expire.

Privacy advocates had criticized the plan as a violation of the teen's constitutional rights.

The teen's aunt, who serves as his legal guardian, said she had not heard of the police department's reversal until contacted by an Associated Press reporter Thursday afternoon. She said she would be ecstatic if police follow through on their statement that they will no longer pursue the photos. But she said she won't be fully satisfied until the case against her nephew is dropped entirely.

The Manassas, Va. police department did not explain why they've decided to stop pursuing photos of Simms, but did issue a statement saying it is not the department's policy "to authorize invasive search procedures of suspects in cases of this nature."