And the possible reasons why are not surprising 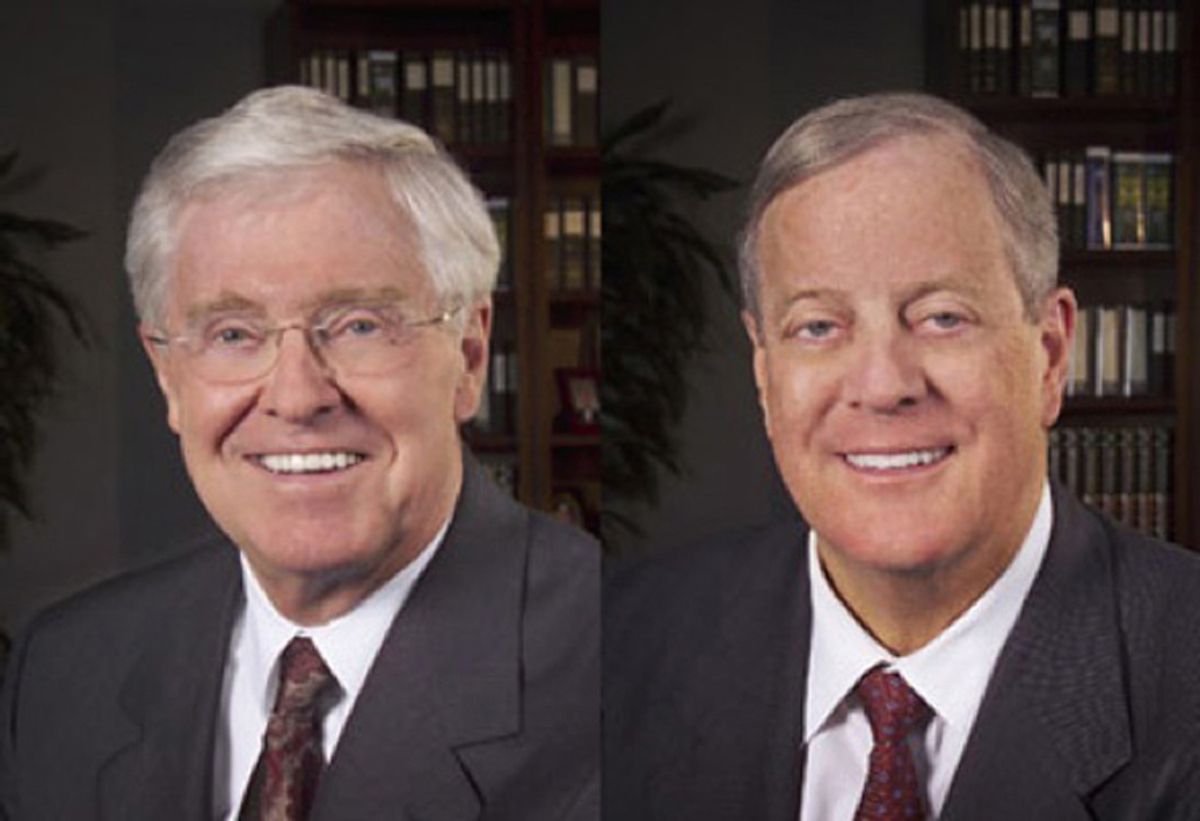 A new study, published in the journal Climate Change, found a strong correlation between Republicans' abundance of wealth and dismissal of climate change.

The study, by Jeremiah Bohr at the University of Illinois at Urbana-Champaign found that "increased income predicts a higher probability of dismissing climate dangers among Republican-leaning individuals when compared with Independents and Democrats," according to the study's abstract. (On the flip side, as wealth increased for Democrats, the probability that they would rank climate change as the most important issue in the U.S. also increased.)

For the study, Bohr examined data from the 28th round of the General Social Survey, which happened in 2010. The General Social Survey is -- with the exception of the U.S. Census -- the source of data most frequently looked at by social scientists. It contains "core" attitudinal and demographic queries along with special interest questions.

Mother Jones explains how Bohr interpreted the data gleaned from this question:

"Bohr looked specifically at those individuals who chose the "not very dangerous" or "not dangerous at all" options. And he found that at the lowest income level, the probability that a Republican would give one of these dismissive answers was only 17.7 percent. But at the highest income level, it was 51.2 percent."

A graph of the data can be found here.

There are a couple reasons why this correlation could be happening, according to Mother Jones, not including eduction, which was a control.

The first possibility is that at a higher income level, GOP folks are more politically aware of their party's values.

Another possibility is that climate denial works hand in hand with economic interests. According to Mother Jones, Bohr writes:

"Among individuals with conservative political orientations, there is a correlation between occupying advantageous positions within industrial economic systems and an unwillingness to acknowledge the risks associated with climate change. Perhaps to validate their economic interests, these individuals are more likely to process information on climate science through political filters that result in denying the risks produced by climate change."