Adding to the debate over organic food, an extensive study shows that organic may have more antioxidants 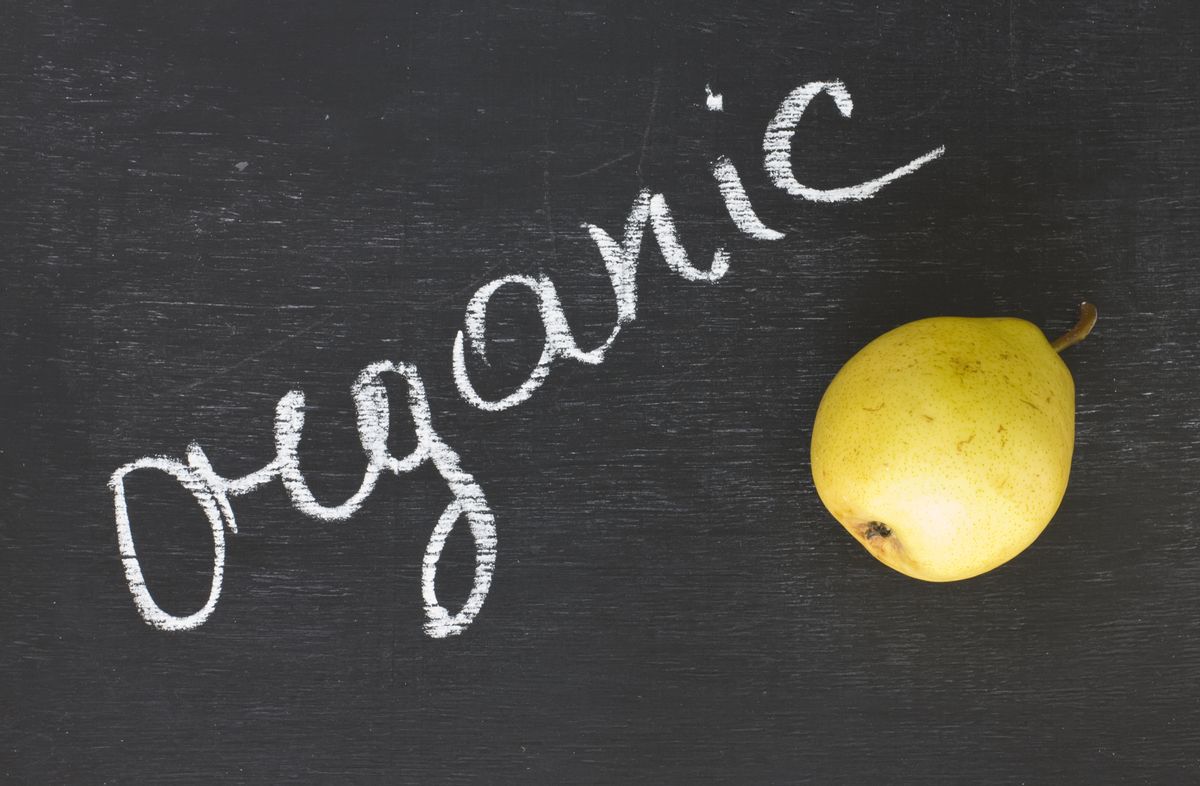 Could there be a clear difference between organic and non-organic food? An international study, due out next week, in the journal British Journal of Nutrition, presents evidence that there is, indeed, a discernible difference.

Carlo Leifert from Newcastle University, led the team of researchers. Their conclusion states that organic food may have more antioxidant compounds present and lower levels of pesticides -- four times lower than non-organic -- and toxic metals like cadmium .

Leifert told the Guardian that the differences in antioxidant levels were "substantially higher." They were apparently ranging between 19% and 69% higher in organic food. This study, according to the Guardian, is the first to show an actual difference between organic and non-organic food.

The debate of whether organic is healthier, is still far from over, as this is only one study. If anything it opens up new questions, and will lead to new exploration on the topic.

And of course all are convinced, including Tom Sanders, a professor of nutrition at King's College London. He said the study does show some difference but has some questions. "But the question is are they within natural variation? And are they nutritionally relevant?" he asked, "I am not convinced." He also believes the article is misleading due to a reference to antioxidants as key nutrients.

The results, according to the Guardian are " based on an analysis of 343 peer-reviewed studies from around the world – more than ever before – which examine differences between organic and conventional fruit, vegetables and cereals."

This wide range of studies, while the most ever examined before, may also leave the research open to more criticism. The Guardian explains:

"The research is certain to be criticised: the inclusion of so many studies in the analysis could mean poor quality work skews the results, although the team did "sensitivity analyses" and found that excluding weaker work did not significantly change the outcome.

Also, the higher levels of cadmium and pesticides in conventional produce were still well below regulatory limits. But the researchers say cadmium accumulates over time in the body and that some people may wish to avoid this, and that pesticide limits are set individually, not for the cocktail of chemicals used on crops.

A further criticism is that the differences seen may result from different climate, soil types and crop varieties, and not from organic farming, though the researchers argue that combining many studies should average out these other differences.

The greatest criticism, however, will be over the suggestions of potential health benefits. The most recent major analysis, which took in 223 studies in 2012, found little evidence. "The published literature lacks strong evidence that organic foods are significantly more nutritious than conventional foods," it found.

"You are not going to be better nourished if you eat organic food," Sanders told the Guardian. "What is most important is what you eat, not whether it's organic or conventional. It's whether you eat fruit and vegetables at all. People are buying into a lifestyle system. They get an assurance it is not being grown with chemicals and is not grown by big business."

Organic farming does however have benefits, according to Sanders, including less fertilizer runoff and soil degradation.

h/t the Guardian, the Independent