The 1 percent's loathsome libertarian scheme: Why we despise the new scalping economy

From parking spots to reservations, scalping apps are giving rich people what they want, when they want it 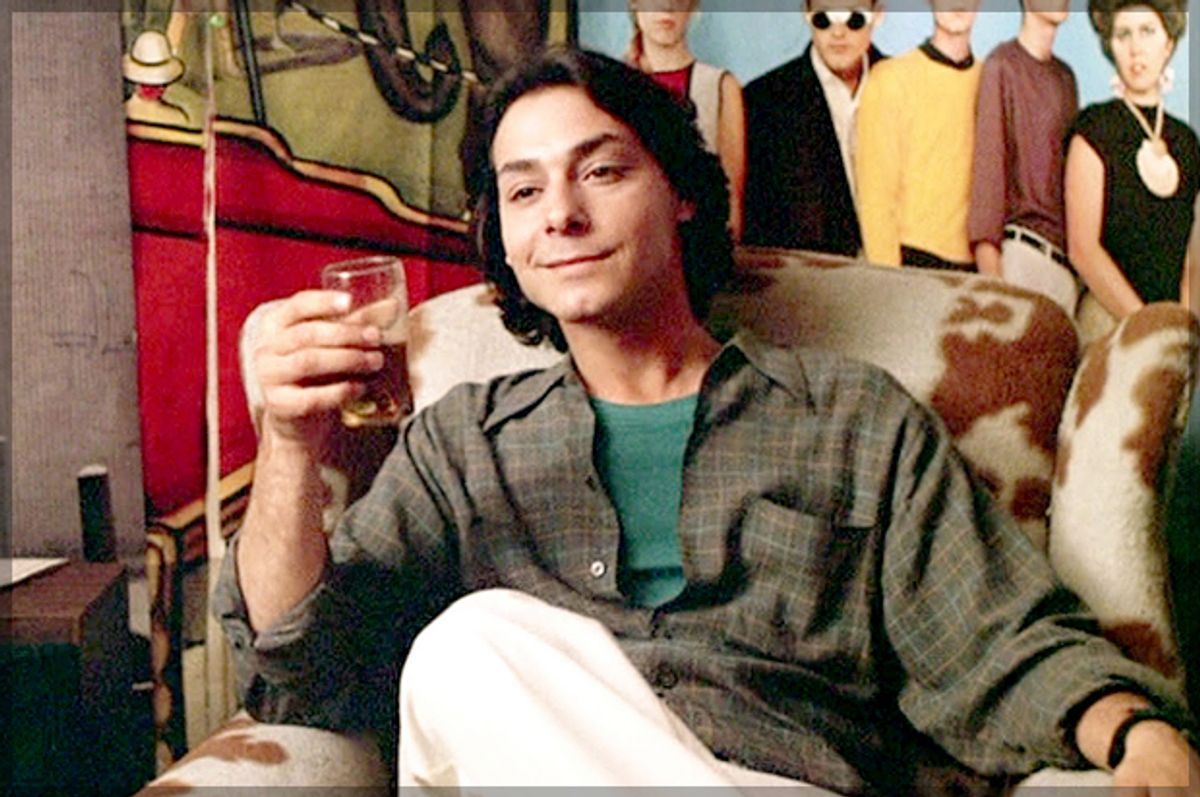 Maybe we're just easily annoyed in Northern California. The froth of our rage over Monkey Parking -- an app that auctions off public parking spots -- had barely begun to subside and then along came ReservationHop, an outfit that makes phony reservations at "hot" restaurants and then sells them at a premium to the general public. And we got all worked up, all over again.

Yep, the fact that there's now an app for scalping restaurant bookings rubbed some people the wrong way. Of course, it could be that the critics were just jittery and irritable from too many days of wondering whether an eviction letter was about to arrive in the mail, but still: Even such a normally Silicon Valley-friendly tech press outfit as TechCrunch was impelled to decry the rise of the new "JerkTech." When TechCrunch tells you to "go disrupt yourself," it's probably time for bleeding edge entrepreneurs to take a long hard look in the mirror.

That does not mean, however, that the new wave of scalping apps lacks for defenders. Cato Institute policy analyst Matthew Feeney took me personally to task for attacking Monkey Parking, lamenting that "it's a shame that he doesn't appreciate that the price system is extremely efficient at communicating information to producers and customers ..." (Feeney also found my reference to “classic transnational neocolonialist libertarian arrogance” "worrying" and "frightening." What can I say? Libertarians almost never get my jokes.)

ReservationHop also won the dubious honor of being declared not "as loathsome as it seems" in a smart San Francisco magazine article by Scott Lucas and Ian Eck. Their argument: ReservationHop is doing basically the same thing as StubHub -- finding a market clearing price for an artificially undervalued commodity.

The backlash against anti-scalper fury is provocative. Because contrary to Cato's assumption, I have a keen appreciation for how effective the price mechanism is for communication information. Properly regulated, it’s a marvelous way to allocate resources and get things done. But at the same time, at a gut level, I am pretty sure I don't want to live in a society where every possible interaction with my fellow human being is up for auction at the right price point.

So the interesting question is where do we draw the line? Why has this latest wave of apps raised so many hackles?

I have a theory: One reason why the cornucopia of new services made possible by the Internet and smartphones has proven so seductive is their facility for cutting out the middleman. We call it "disintermediation" and we love it. Making your own airline reservations! Not having to go to Best Buy to get a computer peripheral! What you want, when you want it! Our new infrastructure connects us directly to the objects of our desire.

But in a weird, unexpected way, these new scalping apps are introducing a new middleman into the social equation. In the name of market-clearing efficiency, they're getting between us and what we want, and cutting out a slice of action for themselves. They feel like interlopers. Even when they are solving a problem, there's a whiff of parasitism. What was once clear becomes muddy. When the answer to the question of why we can't find a reservation available at our favorite restaurant is because someone entirely unaffiliated with that restaurant has figured out a way to profit from our demand, that just feels yucky.

The most obvious reason why Monkey Parking and ReservationHop get some of us riled up has to do with the brutal realities of economics. The problem -- a lack of a parking space, or inability to get a reservation -- is solved by raising the price. Therefore, the affluent are more likely to find the parking spot or land the reservation that they want. Don't have the cash to buy a hot parking spot -- well, maybe you better just walk or take the bus.

In a region as full of liberals as the Bay Area, that just doesn't seem fair. But even worse, it seems like a bizarre perversion of the notion that "the Internet" "democratizes" access to everything. What's happening with the new scalping apps is not democratization. It's the exact opposite -- it's market-based class stratification. Who do Monkey Parking and ReservationHop work best for? Easy: the people who are making lots of money building the tech economy. These are apps for satisfying a sense of entitlement.

But wait: I have zero problem with city-owned parking meters that charge a higher rate for congested areas with high parking demand. And at first glance that seems paradoxical, because economically speaking, dynamically priced parking meters also privilege the more affluent. But in San Francisco, I like to believe that the income stream from those parking meters flows into the municipal budget and helps pay for services that all San Franciscans can enjoy -- like, ideally, better public transit for those of us who can't afford to park. That trade-off works for me. It's a clever kind of taxation.

The ReservationHop case is trickier to think through. I use StubHub to get tickets to sporting events, and I appreciate its efficiency and convenience. But StubHub is basically legalized scalping. Internet-based ticket reselling, reported The New York Times in 2013, is projected to be a $4.5 billion business.

ReservationHop initially came off as sleazy because it operates under false pretenses -- the reservations that it makes in advance are not for real people, and if you buy one, you are given a false name in order to claim it. There is also a sense of dismay that a function that had previously escaped monetization was now getting sucked into the maw of the market. What? Now I have to deal with scalpers to get a dinner reservation? What's next? Is there an app that will let me cut to the head of the line at the grocery store?

But what if I went to StubHub to get tickets to a Giants-A's game and I also grabbed a "ticket" to that hot restaurant near AT&T Park for dinner before the game? Would it still feel sleazy? Maybe not. Maybe I'm just grumpy at future shock.

But I don't think so. The San Francisco magazine piece about ReservationHop introduced me to the work of philosopher Michael J. Sandel, author of "What Money Can’t Buy: The Moral Limits of Markets." In an article published two years ago in the Atlantic Sandel writes compellingly about how we need "a public debate about where markets belong — and where they don’t." As a society, we've pretty much ruled out human slavery and the (legally sanctioned) buying and selling of children. What else should be verboten? We can probably agree that pharmaceutical marketing to children is off-limits, but we are utterly confused about how to integrate the for-profit sector with public education. And so on.

Sandel's work translates seamlessly to our current quandary. What's the moral calculus of the new scalping economy? What's the big picture here? The answer will be different for everyone, but when I ponder ReservationHop's tag line, up front and center on its website, "Get a Table When No One Else Can: Exclusive Access to the Hottest Restaurants in Town," I feel sick. Meet the new middleman, same as the old middleman, except, wait, way more efficient and ubiquitous.

Maybe I'd feel different if I was confident that the affluent classes who benefit so much from these new efficiencies are somehow subsidizing the welfare of the less affluent, if somehow there was a sense that we were all in this together. But that doesn't appear to be the direction we're headed.