The simple message that could've stopped my sexual abuse

Public schools often fail to teach students about consent. Here's a poem that could help 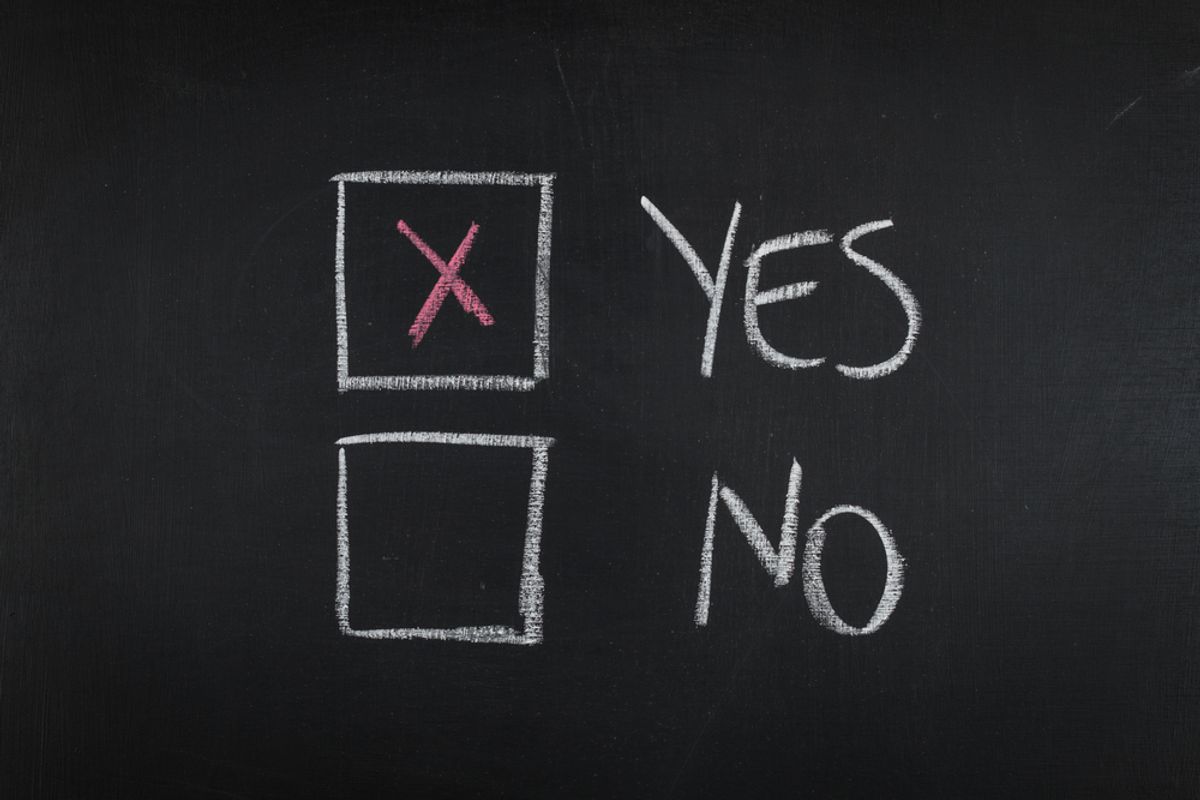 My entire academic education took place in Texas public schools. Despite the fact that the vast majority of my home state abides by an abstinence-only sex education program -- one that is medically inaccurate at best and psychologically damaging at worst -- I managed to escape the common horrors of sex ed, thanks to a health teacher who had little regard for the board of education. Still, even though my sex education did include mention of condoms, hormonal birth control, STI treatment and (gasp!) the possibility of sexual intercourse outside marriage, it was conspicuously lacking in the consent department. There was no talk of "yes" meaning "yes" or even of "no" meaning "no"; we just didn't discuss what it means for two people to willfully engage in a consensual sexual act.

I came to understand consent in the aftermath of a manipulative and abusive relationship I had with one of my teachers when I was 14. Granted, my sex education class happened after that -- a problem in itself -- and so it would be difficult to suggest that my abuse resulted directly from my lack of knowledge about consent. Except, not really. There were plenty of other factors that contributed to my detrimental and ultimately non-consensual relationship, but certainly my inability to recognize consent (or a lack thereof) was one of them.

Teaching consent is often decried as being overly difficult and full of gray areas, especially given the all-too-common "no means no" understanding of what constitutes rape. These excuses are cop outs. Affirmative consent policies and open dialogue about rape -- simple acts of naming and description -- help to provide clarity that is necessary to promote healthy sexual behavior. It's really not that hard -- and if you want a handy, artful guide, here's a beautiful poem that quite clearly explains just what is consent.

Britteney Conner's spoken-word homage to healthy sexuality describes consent in detail, in a way that few sex ed classes do -- but in a way that is exemplary and should be taught in schools. It does the heavy lifting of articulating where the line between yes and no falls, without really making the load seem too overwhelming. The sentences are short and easy, even if the concepts don't seem that way: "consent is not going into a bedroom with him alone"; "consent is not the length or lack thereof of your skirt" ; "consent is not the absence of a no."

But consent is "getting it when you want it" and "knowing when you like it rough and being able to tell when he’s roughing you around." It is different from person to person, but it is always "between two people -- or three, or four, whatever the f**k you’re into, I don’t need to know," Conner explains. Most poignantly, she describes consent as "being able to look your partner in the eye -- but more importantly, consent is always being able to look yourself in the eye." She's right -- and everyone needs to know.