This entire Italian village is for sale on eBay 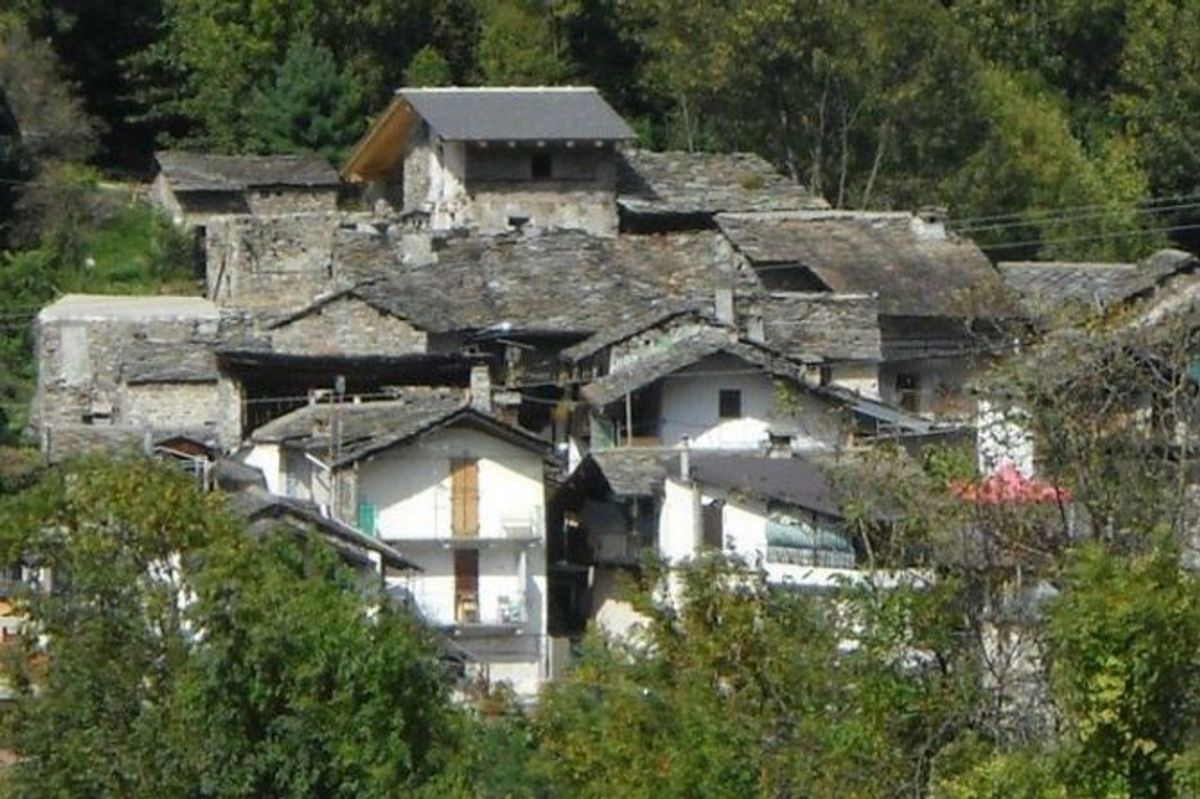 Ever wanted a slice of Italy? Now's your chance.

An entire alpine village by the name of Borgata Calsazio is for sale on eBay with a "Buy It Now" price of just $333,057. The town is just a few ski runs from Turin, site of the 2006 Winter Olympics.

It's quite the idyllic hamlet. But caveat emptor, it's also a bit of a fixer-upper.

The National Union of Mountain Communities, which is helping the town's remaining residents with the sale, told La Repubblica newspaperthat any future owner would have to restore the town's historic stone and wooden homes under its master plan.

And that won't be cheap.

"The dream is to revive these mountain villages, which too often are just abandoned," UNCEM representative Marco Bussone told La Repubblica.

The eBay listing describes Borgata Calsazio as "a strategic location to live, start a business or a tourist restaurant."

The village includes 14 homes with a total of more than 50 rooms and is listed in "used" condition. Returns will not be accepted.

Bidding is open until July 15.

While certainly one of the more picturesque, this isn't the first Italian municipality placed on the auction block.

And earlier this year, an island off the coast of Venice proclaimed as the "most haunted place in the world" was among several properties put up for sale by Italy as a way to cut its public debt.