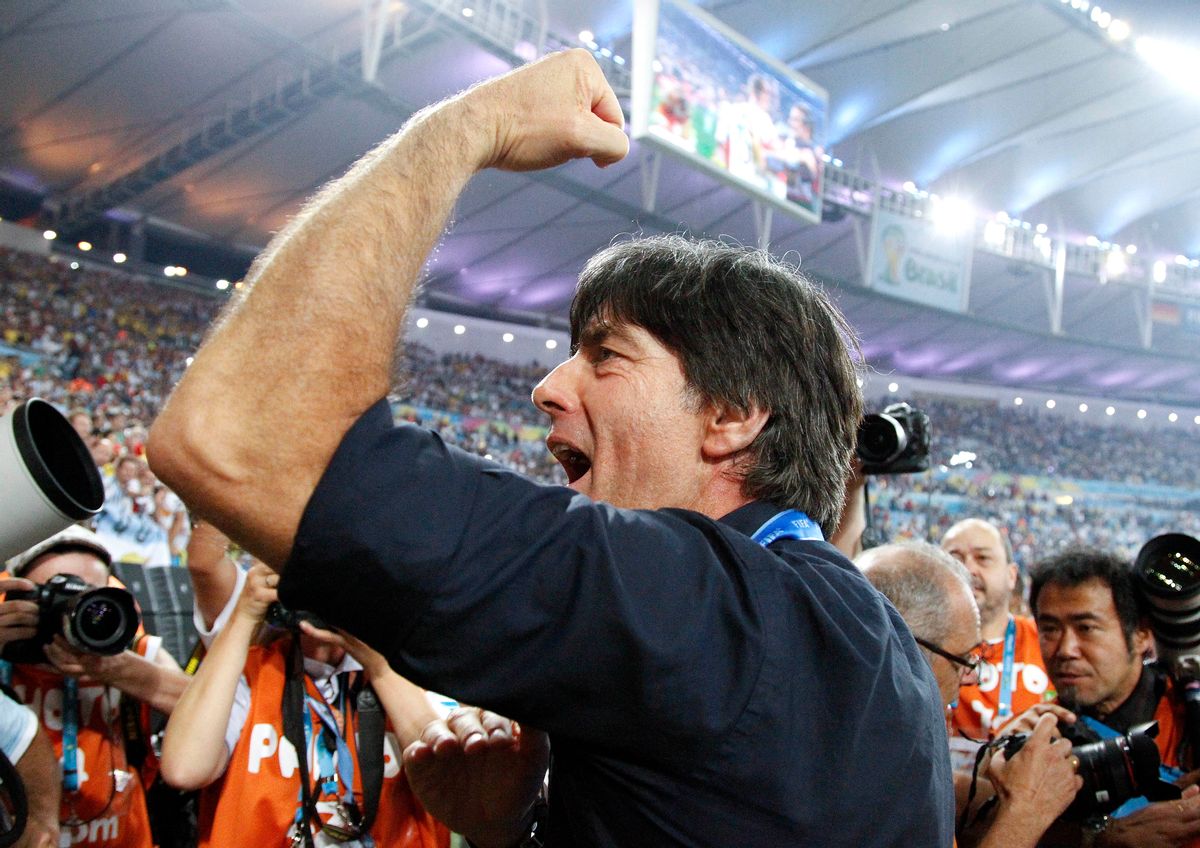 In a region where honor is critical, outside mediation will be needed to reach a mutually face-saving cease-fire between the Israelis and Palestinians, the AP's Dan Perry reports.

Russia blames Ukraine for the "provocation." Ukraine denies launching the attack, instead blaming the pro-Russian rebels themselves.

Until now, no state has attempted to identify every foster child in its public schools or to systematically track their progress.

Massachusetts Sen. Elizabeth Warren has become a top party fundraiser while stumping for candidates in key races around the country.

6. FAME CARRIES COMPLICATIONS FOR WOMAN WHO ESCAPED HOUSE OF HORRORS

One downside, Michelle Knight says, is that people from her distant past have reappeared, seeking money.

A pair of lightning strikes in as many days at Colorado's Rocky Mountain National Park killed two visitors and injured several more.

A former discount-furniture salesman who now works for the FBI has become one of the world's leading experts on cybercrimes.

9. WHO'S CHARTING A RETURN TO TV

NBC says a new Bill Cosby sitcom, now in development, could debut as soon as next summer.

During his long career, Lorin Maazel guided nearly 200 orchestras in at least 7,000 opera and concert performances.