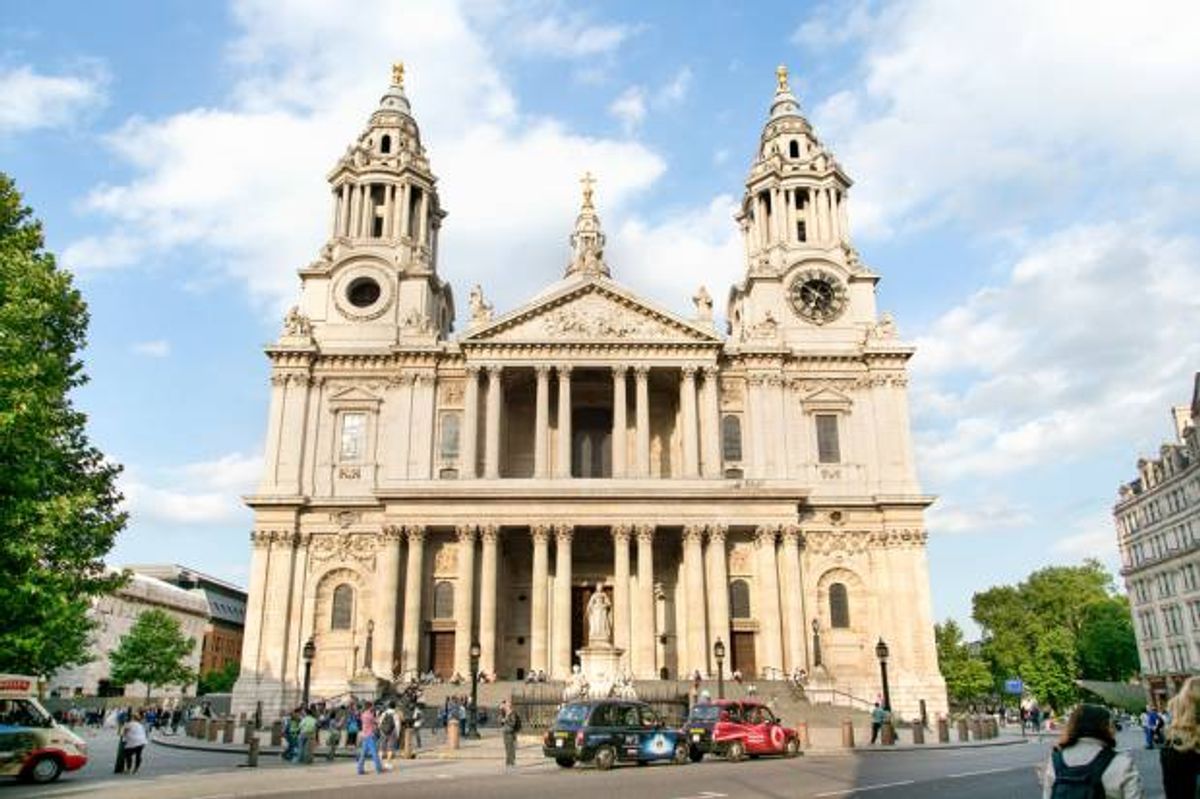 The national assembly of the Church of England, known as the General Synod, passed a measure to allow women to become consecrated bishops on Monday, two years after failing to pass a similar measure. The historic vote, which required a two-thirds majority from the synod's bishops, clergy and laity, passed with 351 votes in favor of the measure. Seventy-two members of the synod voted against the measure, while 10 abstained.

Bishops and clergy generally supported the consecration of female bishops in 2012, when the synod's lay members failed to gather the majority needed to allow women officially in the high ranks of the church. That earlier measure failed to pass by just six votes. But, before Monday's vote, Archbishop of Canterbury Justin Welby -- who supported the measure -- told the BBC that this time around, "the votes ... are there." Welby also speculated that the first woman bishop could be announced as early as the end of next year.

The Church of England is considered the head of the worldwide Anglican communion, which includes the Episcopal Church of the U.S. Episcopalians and Anglican denominations in nearly a dozen other countries already allow the consecration of female bishops.