Conor Oberst rape accuser: "I made up lies to get attention" 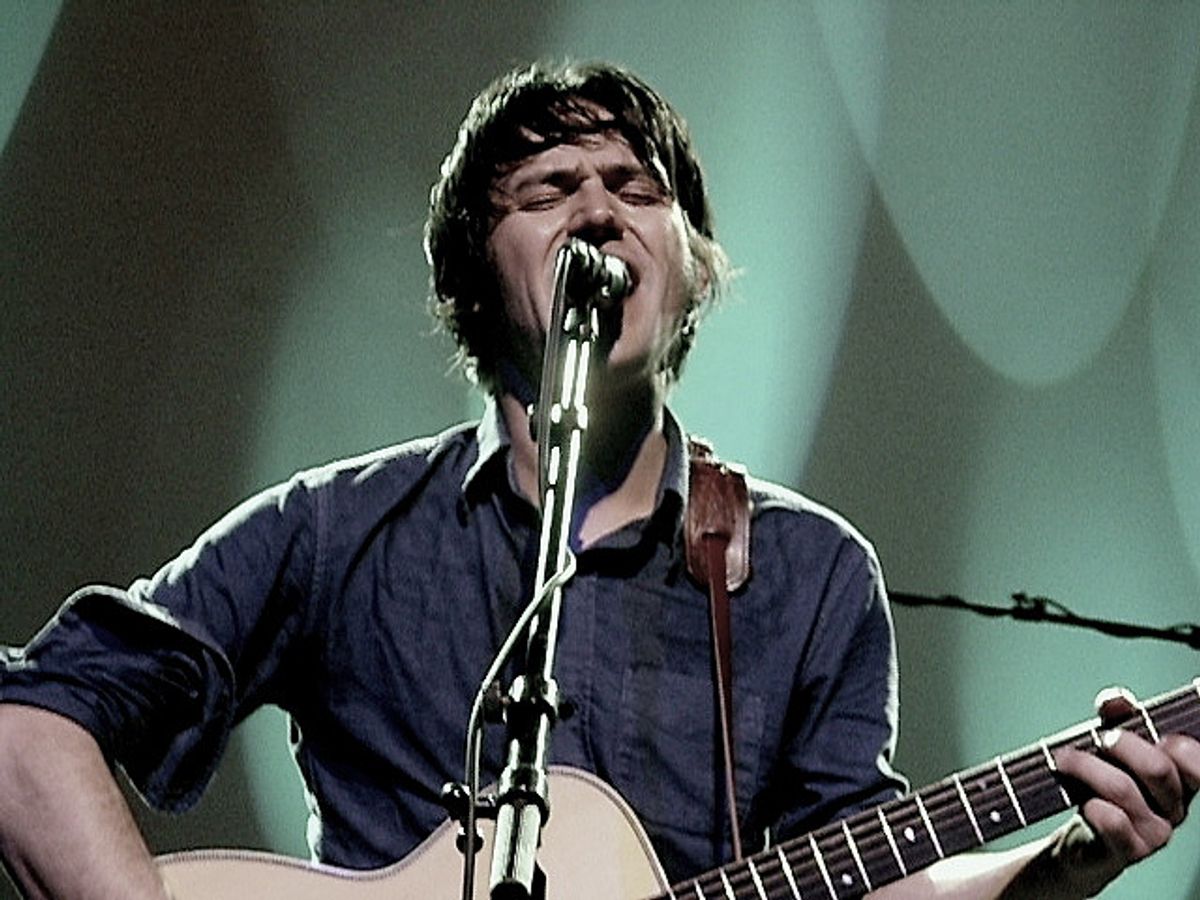 Last year, a woman by the pseudonym Joanie Faircloth commented on an xoJane post about a woman's experience being sexually abused by her rockstar boyfriend, claiming that she, too, had been raped by a musician: Conor Oberst, of the indie music project Bright Eyes. Faircloth accused Oberst of assaulting her ten years earlier, which the musician vehemently denied. After asking Faircloth -- whose real name is Joan Elizabeth Harris -- to retract her comments, Oberst sued her for libel in February. Now, she's come forward to say that her allegations were "100% false," and has officially recanted her story:

The statements I made and repeated online and elsewhere over the past six months accusing Conor Oberst of raping me are 100% false. I made up those lies about him to get attention while I was going through a difficult period in my life and trying to cope with my son’s illness. I publicly retract my statements about Conor Oberst, and sincerely apologize to him, his family, and his fans for writing such awful things about him.

Oberst, a self-proclaimed feminist, referred to the accusations as "malicious lies," but also called Faircloth's claims "an insult to the millions of actual rape victims around the world." Clearly, his point struck a chord with Faircloth, who also apologized to real-life survivors of sexual assault:

I realize that my actions were wrong and could undermine the claims of actual sexual assault victims and for that I also apologize. I’m truly sorry for all the pain that I caused.

Oberst's assertion and Faircloth's resultant apology have an important but tricky implication: false claims of sexual assault can serve to undermine real victims' stories, making it all the more difficult for women (and men) to speak up about abuses they experience. But taking a woman-who-cried-wolf view of the situation is complicated, because it suggests that we'll only believe so many women at a time, or in a row, when they come forth with stories of abuse. Our patience for survivors speaking out is thin enough as it is: communities rally around perpetrators and demonize their victims, and we come up with a number of reasons that women might be to blame for their assaults -- if we even believe that they've been assaulted at all. Our response to women -- not the few lying women thrown in the mix -- is the real problem here.

The truth behind Faircloth's apology -- that her claims could undermine those of actual sexual assault victims -- is one we need to reckon with. Why should one woman's lies affect the facts of another woman's life? Why don't we believe all the women brave enough to come forth with stories of abuse, and why don't we take all of those stories seriously?

None of this is to say that Faircloth's story has merit as a story of assault -- she flagrantly made it up, harming another person's reputation and diminishing the harsh reality of sexual abuse along the way. But that doesn't mean it was wrong to take her seriously. And it certainly doesn't mean we should take similar allegations any less seriously in the future -- especially since we're guaranteed to hear the same story again.