Endangered South Florida forest to get its very own Walmart

A developer plans to bulldoze the unique habitat, home to threatened and endangered species 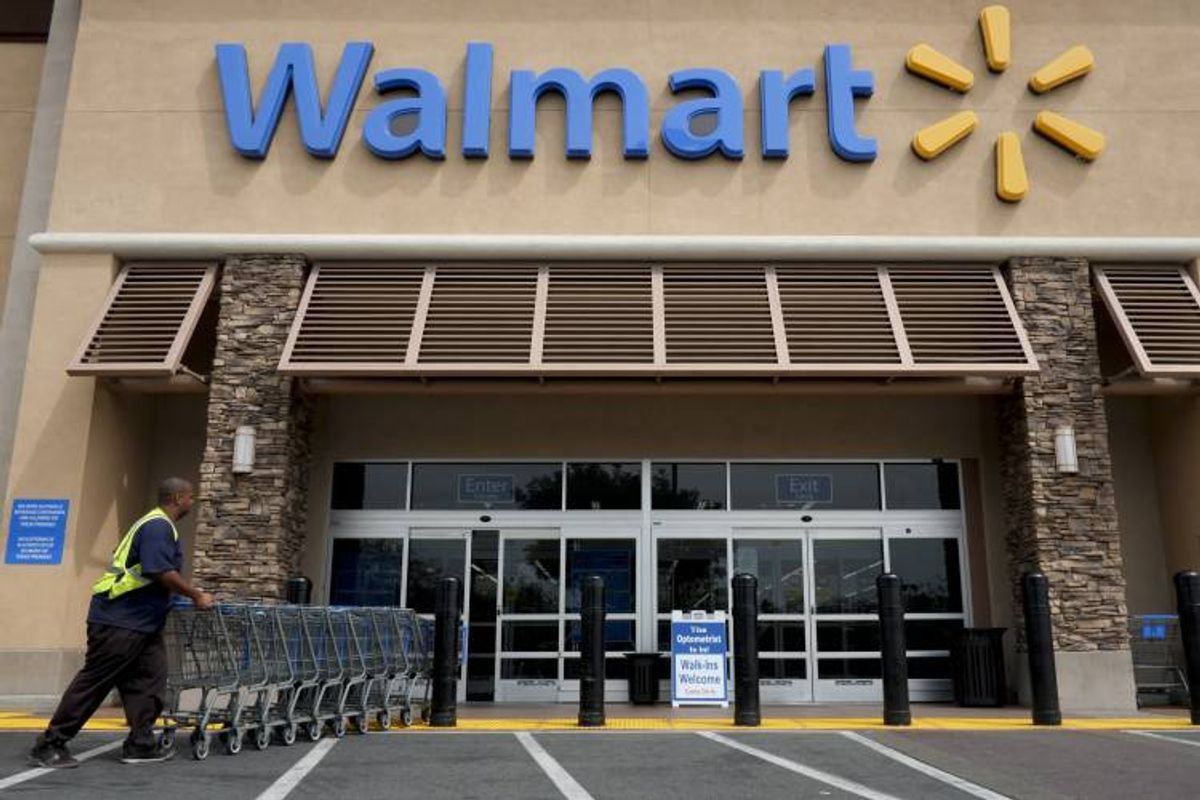 South Florida's pine rockland, itself an endangered habitat with less than 2 percent remaining, hosts over 225 types of plants, 20 percent of which are exclusive to the area, and five of which are either threatened or endangered. And now, according to the Miami Herald, it's about to boast a 158,000-square-foot Walmart, along with a L.A. Fitness, a Chik-fil-A, a Chili’s, and about 900 apartments. Of the 88 acres sold to a developer by the University of Miami, a mere 40 will be set aside for a preserve.

“You wonder how things end up being endangered? This is how. This is bad policy and bad enforcement. And shame on UM,” said attorney Dennis Olle, a board member of Tropical Audubon and the North American Butterfly Association, who wrote to Florida’s lead federal wildlife agent Friday demanding an investigation.

The university said in a statement that it is committed to protecting the forests — only about 2,900 acres of rockland are left outside Everglades National Park — and helped execute plans for the preserve, but would not respond to questions.

Ram, which has built dozens of strip shopping centers and dense residential projects across Florida and the Southeast, chose the land at Coral Reef Drive and Southwest 127th Avenue because it provided a “unique chance to create . . . a place where people can easily walk from the neighborhood to shops and elsewhere,” CEO Casey Cummings said in a written response to questions.

What's even more frustrating is how little there appears to be done about the plans. While the rocklands contain endangered wildlife like the rare Bartram’s hairstreak butterfly, the Herald explains, the federal government can only step in to protect their habitat if federal money or property is involved, and it can only issue sanctions if the wildlife is actually killed. Complicating the issue is a backwards-seeming ordinance that only allows Miami-Dade county officials to protect the rocklands once development occurs. In other words, they're making the argument that the new supercenter, accompanied as it will be by those 40 acres of preserve, will actually benefit the region, which the county’s Natural Resources Planning Section is depicting as already being a lost cause.

But others, including U.S. Fish and Wildlife biologist Mark Salvato, told the Herald that it's still possible to restore the area of the Pine rocklands slated to become a Walmart, explaining: "We’ve got people photographing Bartram’s hairstreak on the very terra firma they’re going to bulldoze.”