A former software engineer is suing Maria Zhang, a senior director, according to a complaint filed last week 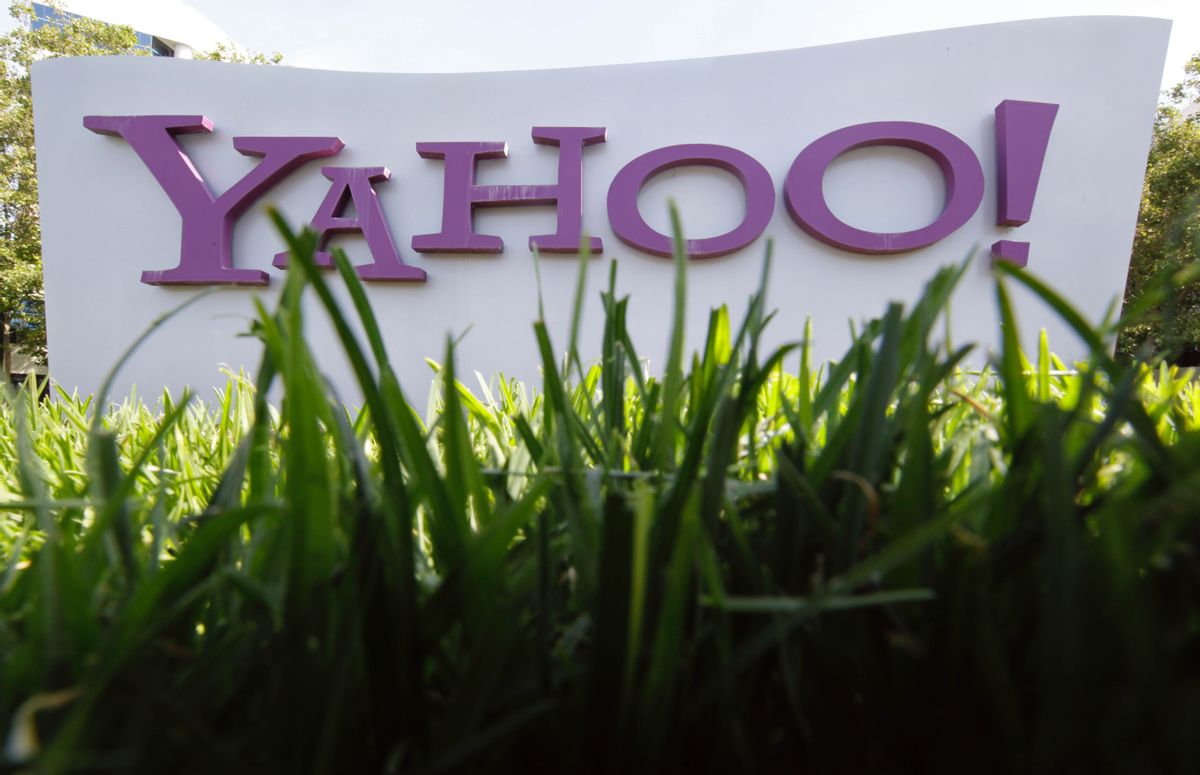 A sexual harassment lawsuit is being filed against Maria Zhang, an upper-level executive at Yahoo, according to Reuters. Zhang is a senior director of engineering at Yahoo Mobile, and she is being accused of sexual harassment and wrongful termination by Nan Shi, a former principal software engineer, who worked under Zhang.

A complaint, filed on July 8 in Santa Clara Superior Court, states that Zhang allegedly coerced Shi into participating in digital and oral sex with Zhang on several occasions. It also alleges that Zhang told Shi that she'd have a "bright future" at the company if Shi had sex with Zhang.

The suit not only lists Zhang, but also Yahoo has a defendant. The complaint states that "the company’s human resources personnel refused to conduct an investigation when Shi complained about her direct supervisor’s advances," according to Reuters. Rather Shi was put on an unpaid leave of absence and eventually fired from the company, the complaint alleges.

Yahoo responded to the lawsuit in defense of Zhang. "There is absolutely no basis or truth to the allegations against Maria Zhang," a representative from Yahoo told Reuters in an email. "Maria is an exemplary Yahoo executive and we intend to fight vigorously to clear her name."

This complaint adds to the list of harassment-related lawsuits and incidents at tech companies, including Tinder and GitHub, respectively. If the allegations are proven in court, it will be another example of a woman losing her job due to harassment.

If true, this would be yet another example of a company not taking allegations of workplace harassment seriously. If the allegations prove true, this is a very serious botching of a sexual harassment complaint, by a mammoth tech company.

For all cases, if losing your job is the outcome of reporting workplace sexual harassment or discrimination, what is the motivation for reporting misconduct?

This is not an isolated tech phenomenon, but while tech companies are in the spotlight, as innovators, they have the chance to demonstrate excellent leadership and a welcoming work environment to other industries -- and the startups that follow them.