According to the Administrative Office of the U.S. Court's Wiretap Report, here's where wiretapping occurs the most 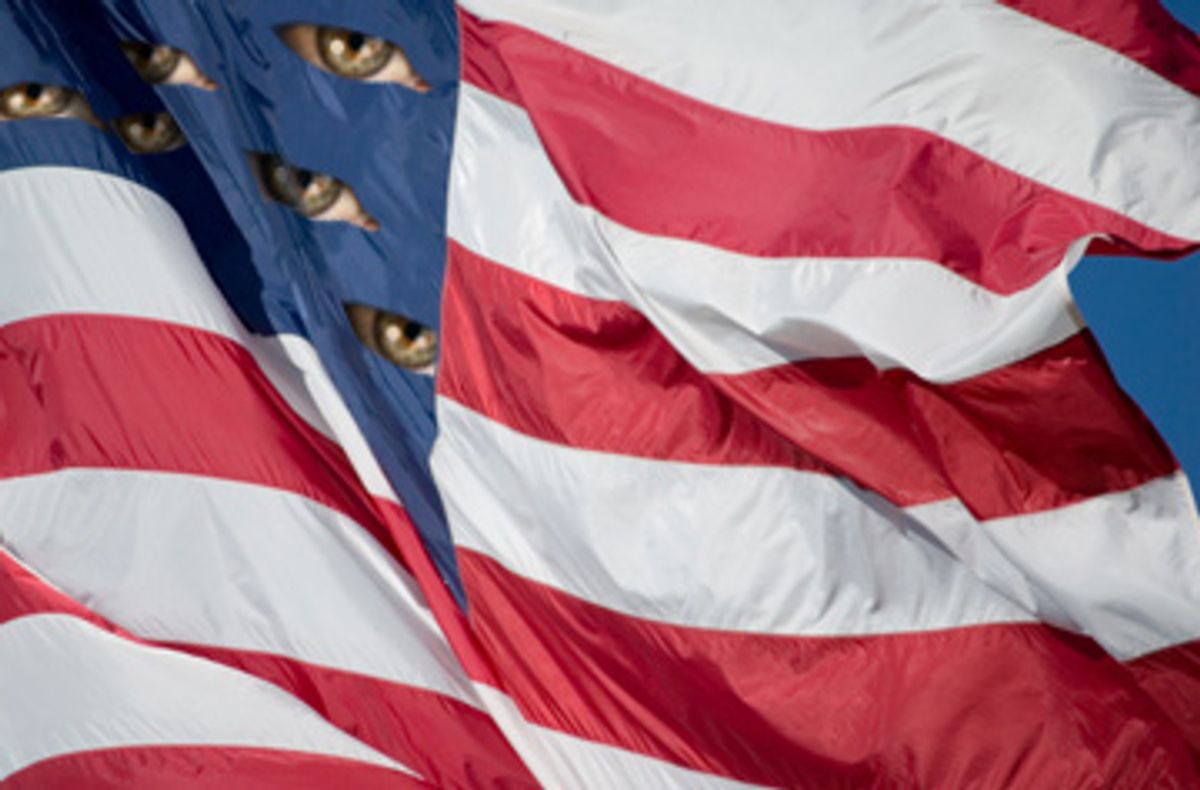 In terms of wiretapping -- with a warrant -- it turns out some states use the tactic far more than others.

The Administrative Office of the U.S. Court released its "Wiretap Report" for the year 2013, and it turns out that Nevada, California, Colorado and New York account for nearly half of all wiretap applications on portable devices in the United States. Add in New Jersey, Georgia and Florida and you have 80 percent of the country's applications for wiretaps. A chart from Pew Research can be viewed here.

Overall, according to the report, wiretaps were up in 2013:

The report also found that in terms of federal applications The Southern District of California was responsible for 8 percent of the applications, approved by federal judges -- the most by a single district in the country.

"When we factor in population, Nevada leads the nation with 38 mobile wiretaps for every 500,000 people. Most Nevada wiretaps (187) were sought by officials in Clark County, home to Las Vegas; federal prosecutors in the state obtained authorization for 26 more, though only one was actually installed."

The overwhelming majority of the wiretaps, nationwide -- 90 percent, according to Pew Research -- were requested to monitor drug-related criminal activity. Pew also reported that the wiretaps resulted in 3,744 arrests and 709 convictions.

Most of the wiretaps were for "portable devices" which included mobile phones and digital pagers, according to the report.

The states where no wiretaps were requested include Hawaii, Montana, North Dakota, South Dakota and Vermont.

Of course, the report only highlights wiretaps that require a warrant, and not those done without.